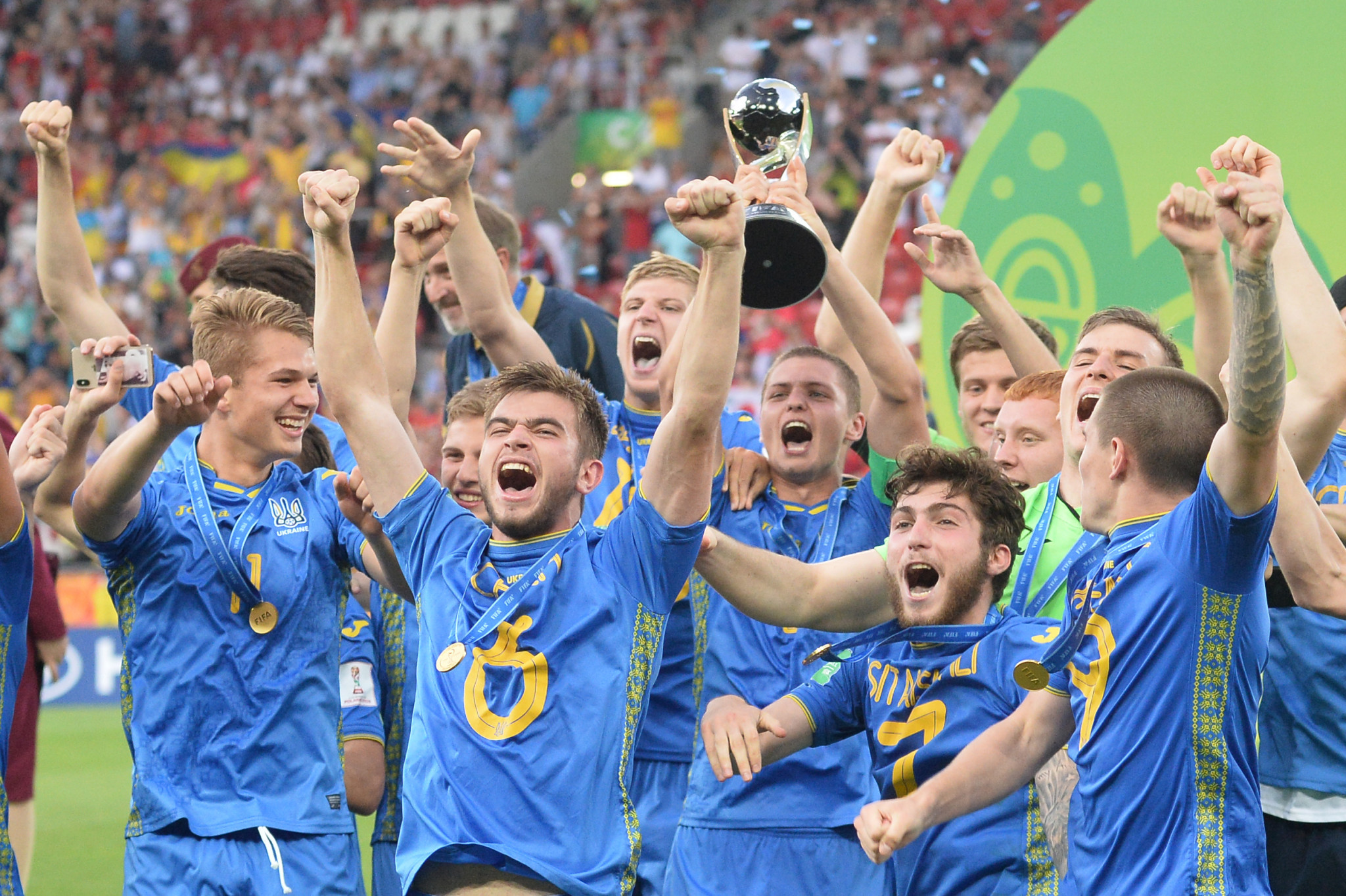 FIFA has cancelled two age-group World Cups which had been due to take place next year because of the coronavrius crisis.

Neither the men's Under-20 World Cup or Under-17 World Cup will be held in 2021, and the scheduled hosts will instead stage the 2023 editions.

Indonesia was set to stage the under-20 tournament and Peru the under-17 version.

The decision to cancel them was taken by the Bureau of the FIFA Council.

While the host nations will still be able to stage tournaments at a late date - if the global health situation allows - many players will miss out on what could have been a once-in-a-career experience at a global tournament.

The Bureau of the FIFA Council has also approved the allocation of places at the 2023 FIFA Women’s World Cup, which will be the first edition of the tournament expanded to 32 teams.

With Australia and New Zealand already qualifying as hosts, Asia - where Australia play - and Oceania each lose a place.

The three remaining berths will be decided via a playoff tournament, for which 10 teams will qualify - two from each region except Oceania and UEFA, which will each send one team.

The playoff tournament is to be played in New Zealand and Australia as a test event.

Four sides will be seeded, based on world rankings, and three groups - one containing four teams - will battle it out for World Cup berths, with each group winner earning one.

Teams from the same confederation cannot be in the same group.

Rather than a round-robin format, knockout ties will be used, and the seeded team will be just one win away from the World Cup in the three-team groups.

FIFA says that both the New Zealand and Australia teams will play friendly matches versus countries in three-team groups to ensure that they do not play only one game during their trip to Oceania.