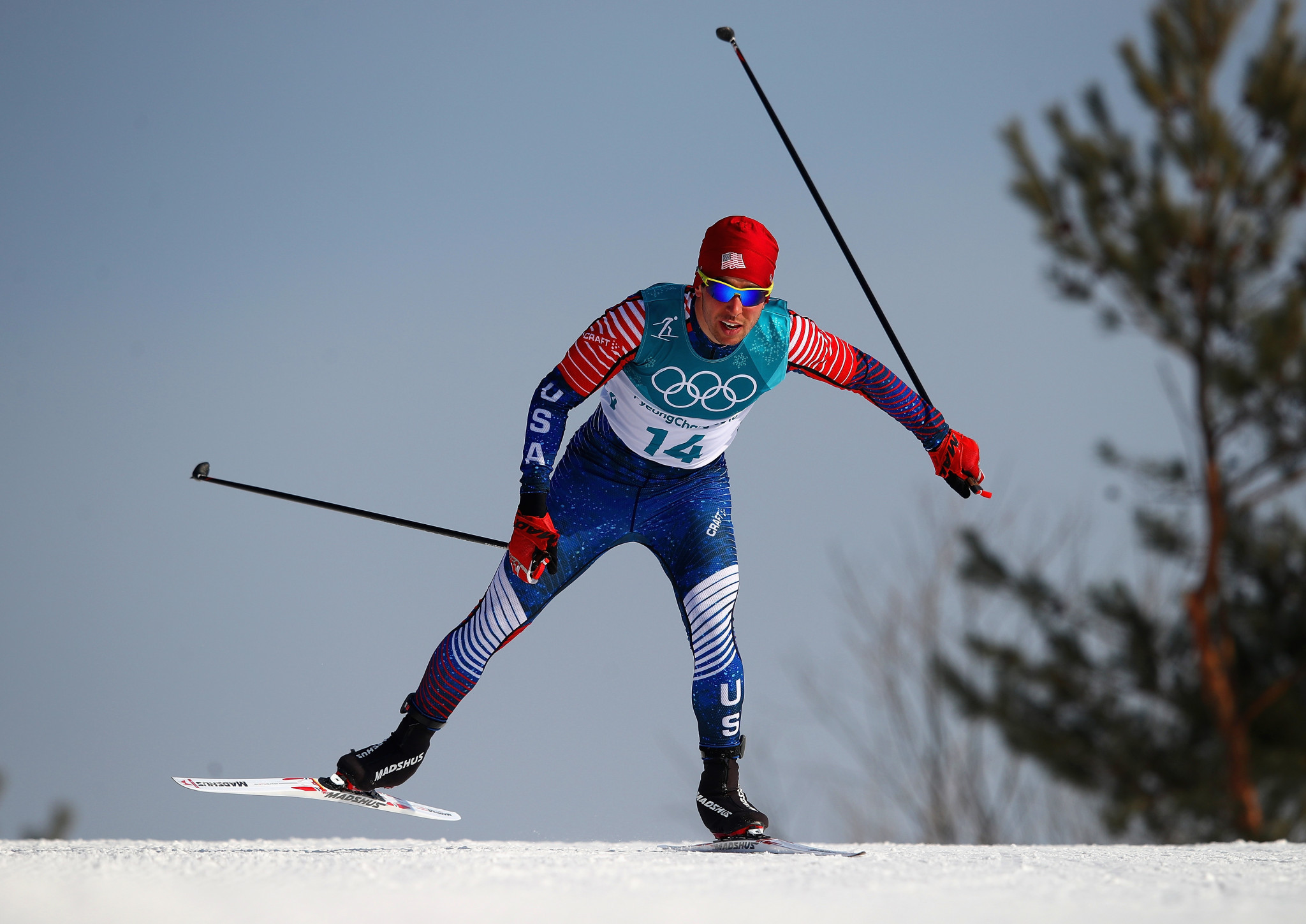 Last week, the Court of Arbitration for Sport (CAS) decided a case between the World Anti-Doping Agency (WADA) and the Russian Anti-Doping Agency (RUSADA). WADA was, supposedly, defending clean athletes - holding Russia accountable for the most recent effort to undermine clean sport. However, the global anti-doping regulator appears to be fighting with, rather than against, Russia. Based on statements and actions, WADA appears to be most interested in sweeping the entire Russian doping saga under the rug.

The CAS decision essentially puts a stamp of approval on Russia’s decade-long, state-sponsored doping programme. The decision declares Russian athletes eligible to participate in the 2021 and 2022 Olympic and Paralympic Games ­- in Russian colors, with "Russia" printed on their uniforms. The Russian flag will not fly, and the anthem will not be played - but who cares when Russian athletes will still be standing on the podium?

Inexplicably, WADA declared the CAS decision a victory. Russia did too. Clean athletes like myself got the message that the Olympic Movement does not care about fair competition.

In 2016, WADA called for a complete ban of Russian athletes from the Games, but the International Olympic Committee (IOC) rebuffed the agency. WADA was strong for clean sport then but has seemingly since lost its independence from the supranational power of the IOC.

Athletes are tired of inaction and meaningless "sanctions". Under these policies, Russia has celebrated their athletes' successes on the world’s biggest stage while simultaneously claiming to be the victim of a United States conspiracy. This has gone on for more than 10 years. Russia has doped more than 1,000 athletes at a minimum, tainted at least two Olympic Games, and manipulated data to muddle the legal process and obstruct the investigation. Yet, Russian athletes have not been excluded from a single Olympic Games. And now the CAS decision has cleared the way for them to compete in all future Games.

This fight is personal for me. In 2014 I finished the season ranked 31st on the cross-country skiing world ranking list. Ahead of me on the list were six Russian athletes - including Olympic champion Alexander Legkov, one of the few athletes later identified by name in the 2016 McLaren Report on Russian doping. To qualify for the US Ski Team’s 2015 A-Team, I had to be in the top 30 on the 2014 world ranking list. Since I missed the mark, I was named to the B-Team.

Unlike A-Team athletes, B-Team athletes are responsible for covering their own room, board, and travel expenses for all training camps and races throughout the year. I had to cover, out of pocket or through personal fundraising, at least 100 nights of hotel rooms and six intercontinental flights just to be a part of the team. In total, I was responsible for about $25,000 (£18,500/€20,500) worth of expenses that would have been covered by the US Ski Team if I had finished one place higher on the world ranking list - if I had been ahead of any one of those Russian athletes who were part of the state-sponsored doping scheme.

To be clear, I feel for my Russian counterparts. Like I did throughout my career, they are pushing their bodies to their limits, seeing how far they can go, and trying to eke out their place as the best in the world. I believe that they have no choice but to be a part of the system, that any malfeasance is out of their control, and that, in some cases, they may not even know they are being doped. I understand that they will pay a steep price if all Russian athletes are excluded from the Games, and it pains me to know that their dreams will be diverted if my calls for a complete ban are heeded. I recognise, too, that in some cases, athletes have more on the line than their own success. Sport can provide a ticket out of poverty for athletes and their families. For many communities, these narratives of success become instructional and inspirational for the next generation. But, the high stakes are precisely why we must defend the integrity of sport at every turn. If we do not declare that Team Russia and all of its athletes are not welcome in global sport, we are settling for an Olympic Movement that does not live up to its enormous potential.

The American and global news media missed the mark when reporting on last week’s CAS ruling and by doing so gave credence to WADA’s false narrative. This is not a victory for clean athletes. The Morning, a daily newsletter from The New York Times, stated, "A Swiss court cut Russia’s four-year doping ban from global sports in half. Russia’s teams will still miss the 2021 and 2022 Olympics." The headline from NPR states, "Russia Gets Its Doping Ban Reduced But Will Miss Next 2 Olympics." Both of these headlines are false - Russia will not miss the next two Olympics, or any Olympics thereafter.

The CAS decision states that Russian athletes may compete in the Olympics, Paralympics, and World Championships if they are not individually suspended for doping. This means that the vast majority of Russian athletes will be competing in 2021 and 2022. Russian officials have manipulated the data and corrupted the system to the point where anti-doping authorities have been unable to prove individual doping. There will be no repercussions.

There is a solution. Athletes, national anti-doping agencies, and the US Government have been calling for a restructuring at WADA. The agency needs more power and independence to fully investigate and halt institutional doping schemes - to break free of the ever-tightening grip of the IOC. But, sports administrators have fought tooth-and-nail to maintain their power. These calls for change have been ignored, undermined, and actively attacked by global sport leaders.

Thursday’s decision is more evidence of WADA’s ineffectiveness, and the calls for reform in Olympic sport are growing louder. Change is long overdue, and the CAS decision will galvanise athletes. We will not stop fighting until we have an international doping regulator that holds both athletes and administrators accountable.