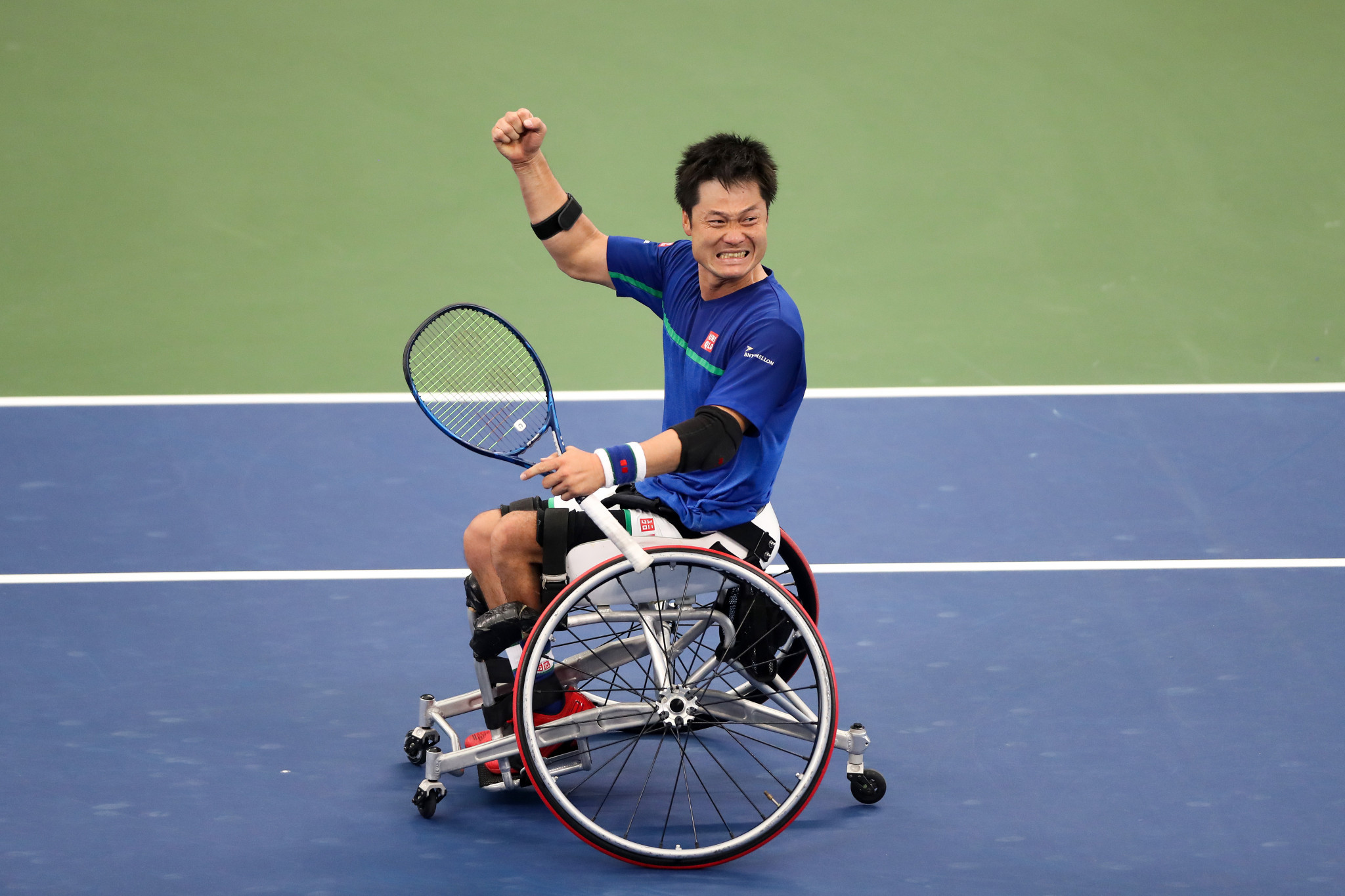 Three-time Paralympic champion Kunieda, who has regained the men's top spot from Argentina's Gustavo Fernandez, has now held the year-end number one ranking in nine seasons, second only to Esther Vergeer's record of 13 consecutive seasons from 2000 to 2012.

The 36-year-old became the most decorated wheelchair tennis Grand Slam champion in history this year, equalling Vergeer's 44 singles and doubles major titles with victory at the Australian Open before setting a new record with his 45th title at the US Open.

"I am excited to be back as year-end world number one for the first time since 2018," Kunieda said.

"This is a challenging year for everybody, but I really appreciate the ITF and all tournament organisers for making the Wheelchair Tennis Tour happen despite the difficult circumstances.

"I cannot wait for the 2021 season and the Tokyo Paralympics."

De Groot competed exclusively at the major events in 2020, defending her US Open singles and French Open doubles titles to finish top of the women's rankings.

"It has been such a strange year for all of us," she said.

"I am happy to maintain my number one position, but I am also aware it hasn't been under normal circumstances.

"I think we are all looking forward to more tournaments and more matches in 2021."

Alcott, a two-time Paralympic champion, became the first quads player to claim 10 Grand Slam singles titles with his sixth Australian Open triumph in January, before adding an 11th when he retained his French Open crown.

He finished the year with an 18-1 singles win-loss record, with his only defeat coming in the US Open final against Sam Schroder of the Netherlands.

"In such a strange year, it is a massive honour to finish the year as world number one," Alcott said.

"A big thanks to my team and everyone who supports me.

"I also want to send my love to everyone who has done it tough in 2020.

"Let's hope we can all keep working together and get ready for a - hopefully - brighter 2021."

With playing opportunities in 2020 curtailed by the COVID-19 pandemic, the ITF modified the Wheelchair Tennis Tour ranking criteria to provide fairness to players to the greatest extent possible.

Considerations were also made to ensure a fair approach for qualification for the postponed Tokyo 2020 Paralympic Games.

"They have all provided memorable moments despite the many challenges faced this year.

"We look forward to seeing them in action in 2021, on the Wheelchair Tennis Tour, at the Grand Slams and at the Paralympic Games in Tokyo."