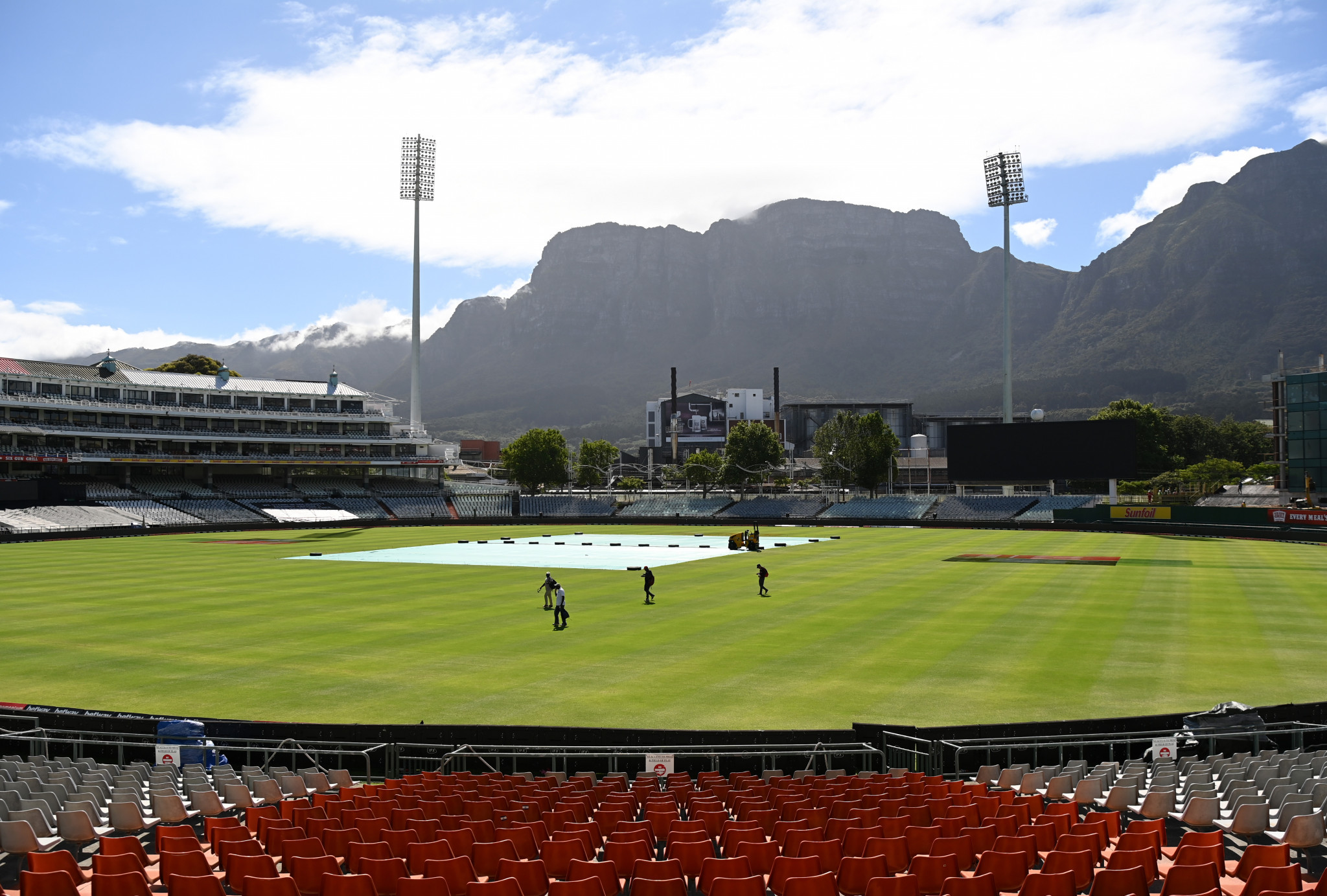 The England and Wales Cricket Board (ECB) has said two members of its travelling party in South Africa will be permitted to return home after virologists determined they were not infected with coronavirus.

This led to the opening one-day international between England and South Africa in Paarl being called off.

The match had already been postponed previously due to a member of the South African squad testing positive.

All three matches of the one-day series were later postponed by the ECB and Cricket South Africa.

The decision was taken jointly by the two Boards, with the aim of ensuring the mental and physical health and welfare of players from both teams.

England are now due to depart South Africa tomorrow (December 10).

Their party will include the two individuals who recorded the unconfirmed positive tests, after it was deemed they were not infected.

"Following the independent ratification of the two unconfirmed positive COVID-19 tests from the England camp in South Africa, the England and Wales Cricket Board can confirm that, following further testing and analysis, in the opinion of the independent virologists based in Cape Town and London, the two individuals are not infected, and do not pose any risk of passing on the infection to the rest of the party," said Professor Nick Peirce, ECB chief medical officer.

"As such, the advice is they are now free to join the rest of the group and are no longer self-isolating.

"The England party, returning to the UK, will depart Cape Town on Thursday morning."

The ECB and Cricket South Africa say they will work together to determine when the three-match Series, which forms part of the Cricket Men's Super League, can take place in the future.

The ECB have also confirmed they will face Sri Lanka in a two-Test series in January.

The series was postponed in March due to the pandemic.