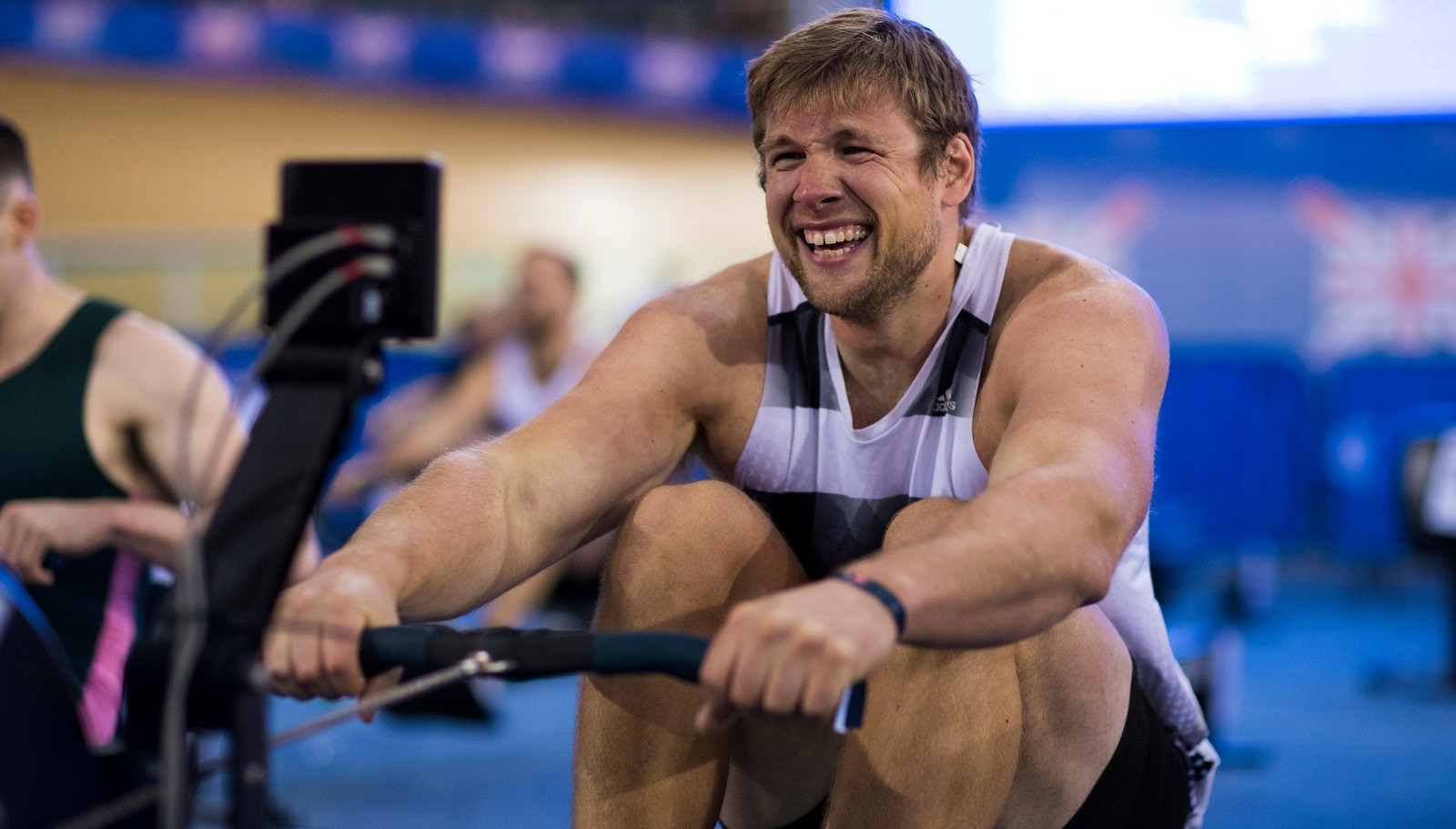 Britain’s Clapp set the 500-metre record on a Concept2 static rowing machine with a time of 1min 10.5sec in January and came close to beating that time today.

Clapp raced at an average of 48 strokes per minute to register 1:11.8 in the men’s open 500m competition, beating his nearest rival by almost two seconds.

Ukraine’s Anton Bondarenko, a 2017 World Games champion in the discipline, finished second on 1:13.2 but it was enough to take him through to the WRICH.

Clapp was second at the 2017 World Games.

Spaniard José Daniel Martínez López won the men’s lightweight 500m contest by just 0.1sec with a time of 1:24 to qualify for the WRICH along with Britain’s Gregor Hall.

There was also joy for Britain’s Laura Barrigan who triumphed in the women’s lightweight 500m competition to progress.

The European qualifier was hosted by British Rowing.

Entries were received from 42 countries, with Britain at the top of the list followed by Italy, Hungary and Germany.

Anyone with a Concept2 static rowing machine could enter.

The 2021 WRICH will be a virtual event held in late February.

World Rowing hopes this will promote indoor rowing better to lower levels of ability, while it also means the event can take place in spite of the coronavirus pandemic.

This year’s competition was staged in Paris in early February.