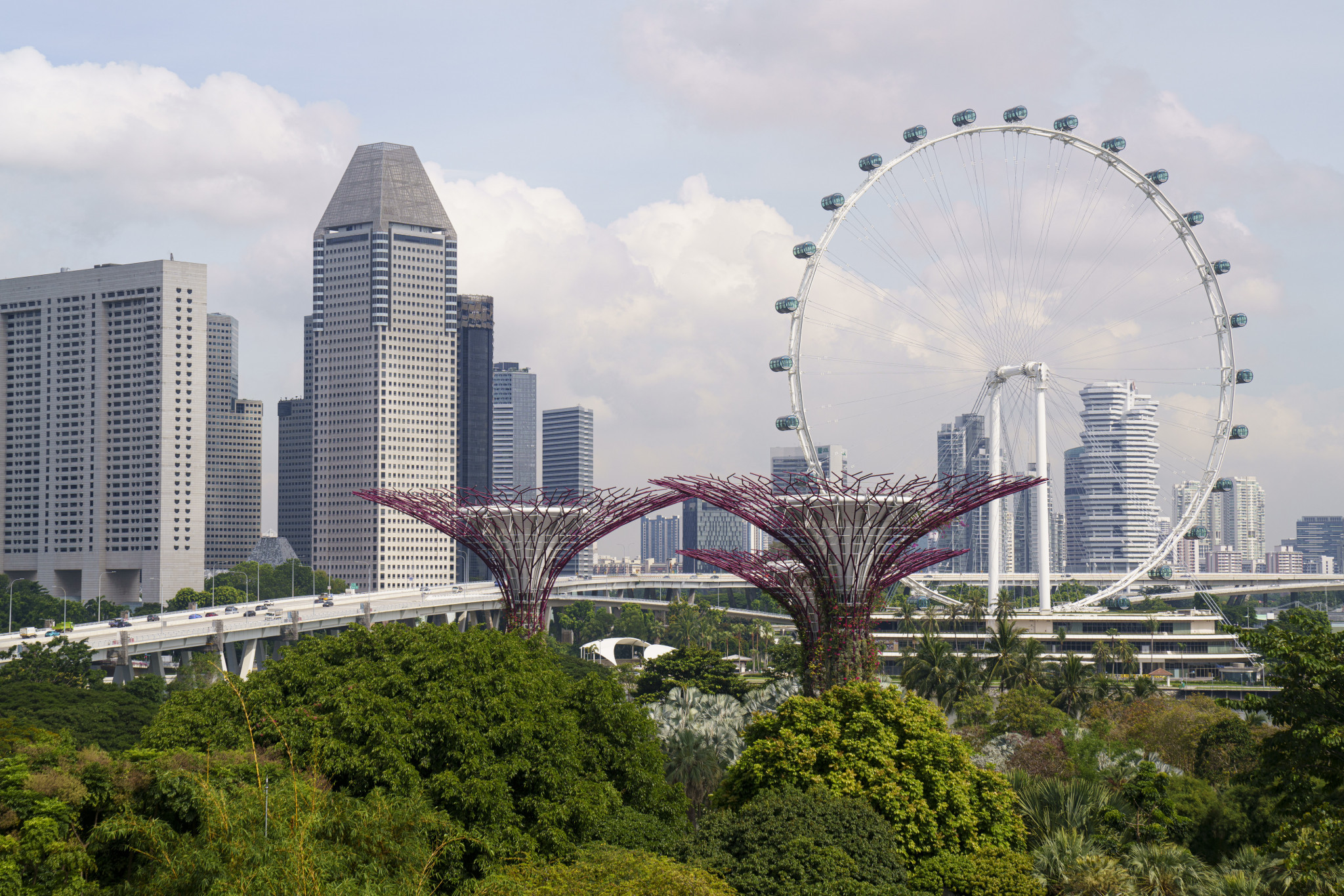 Organised by Moonton in collaboration with Singapore’s Cybersports and Online Gaming Association (SCOGA) and supported by the Singapore Tourism Board, the M2 World Championship is set to be the first global offline esports event to be held in Southeast Asia in 2021.

"The team at SCOGA and myself are very humbled to be working with the wonderful team at Moonton along with local government agencies and industry partners," said SCOGA co-founder Nicholas Khoo.

"Hosting one of the world’s biggest events right here in Singapore not only gives hope to so many esports fans in a time of unprecedented disruption, it also provides many opportunities to Singaporeans and encouragement to pursue their dreams and aspirations."

More details about the competition will be announced in the coming weeks.

"Mobile Legends traces much of its global success today to its roots in Southeast Asia and Moonton is very pleased to bring this great news to gamers everywhere with much thanks to the support of the Singapore government and our industry partners," said Moonton co-founder and chief executive Justin Yuan.

"This will be our most exciting event ever as our top players embark on this epic journey to battle it out in Singapore."

Singapore is becoming something of an esports hub, with the Global Esports Federation launched in the city-state in December 2019.