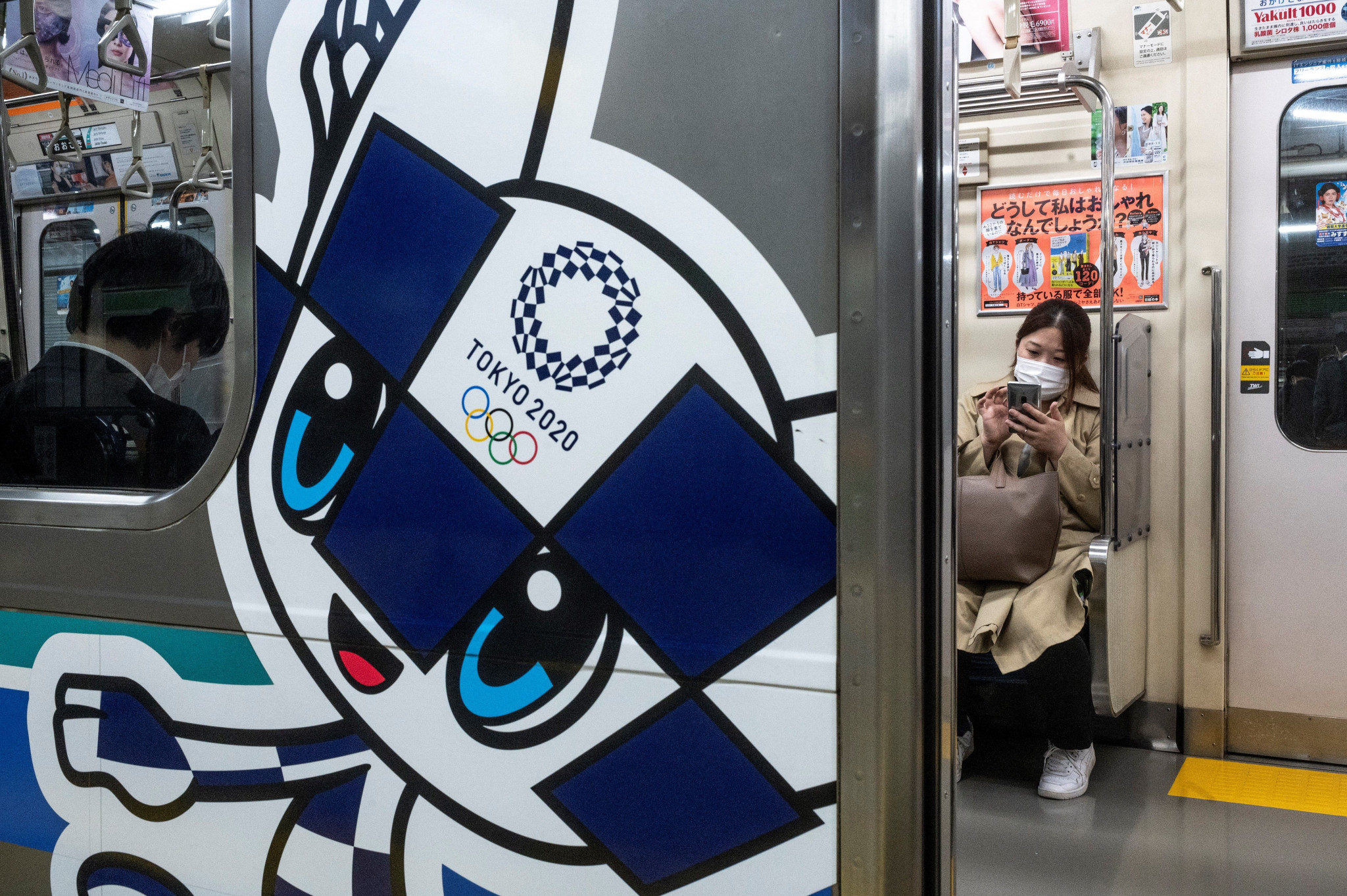 Japan will reportedly allow "large-scale" overseas visitors to enter the country for next year's Olympic and Paralympic Games in Tokyo without mandatory vaccinations or quarantine periods.

According to Nikkei Business Daily, visitors will be able to enter Japan for Tokyo 2020 as long as they submit negative coronavirus test results and download smartphone tracking apps on arrival.

It was also reported that tourists would not be restricted from using public transport.

The report did not identify the source of the information or reveal how many visitors would be allowed.

Tokyo 2020 chief executive Toshirō Mutō has previously said measures for spectators, including non-Japanese residents, would be drawn up "by the spring".

They are expected to include the introduction of a health-checking app, mandatory testing, health insurance and exclusive health centres for tourists.

Plans to make health insurance a requirement to ensure that hospitals in Japan fully collect treatment fees from infected foreign tourists have also been predicted.

The wearing of face masks and social distancing is expected to be mandatory, while athletes are due to be encouraged to limit their stay in Japan after competition.

Tokyo 2020 organisers were set to present an interim report on COVID-19 countermeasures today.

Tokyo Governor Yuriko Koike has also revealed her hope of a Games with "full spectators present".

Japan has experienced a surge in COVID-19 cases, however, with the number of seriously ill patients with the virus reaching a record-high of 472 earlier this week.

"The number of people in serious condition tends to lag behind new cases," he said, as reported by NHK.

"So the fact that serious ones have increased to nearly 500 means we are facing a sense of crisis."

Tokyo 2020 was postponed in March as a result of the COVID-19 pandemic.