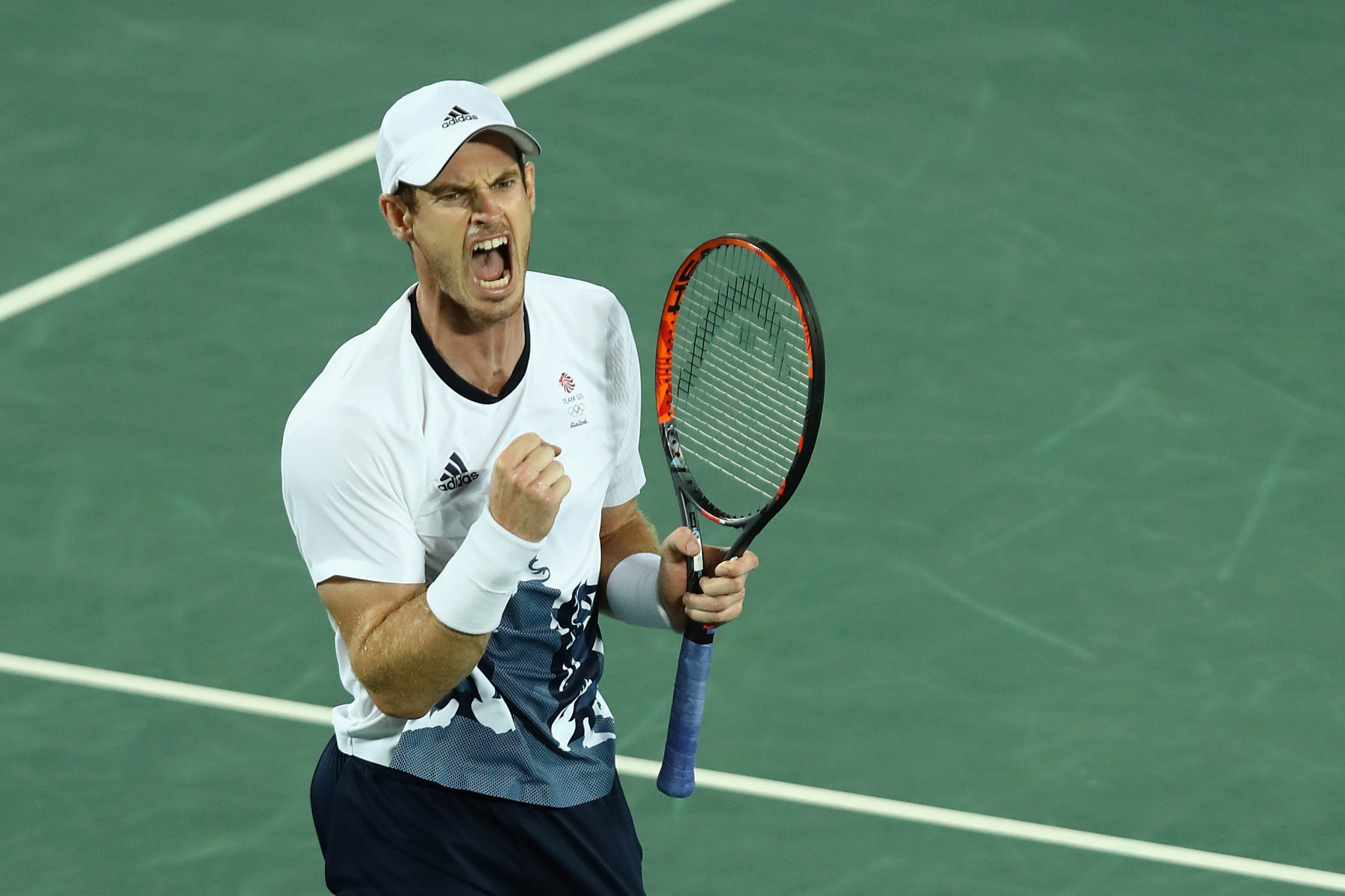 Two-time Olympic champion Andy Murray has said he would love to compete at Tokyo 2020, with the British star listing the Games among his priorities for 2021.

The three-time Grand Slam champion has spent much of the past two years on the comeback trail following major hip surgery.

The hip injury at one stage had appeared to have forced his retirement from the sport.

Murray told the Metro he knows he will perform and win big matches "if I can get properly fit and healthy for an extended period of time", however.

The 33-year-old said a third Olympic medal at Tokyo 2020 would be among his goals for the upcoming season.

"It will be very important," Murray told the Metro.

"Obviously as of right now, I wouldn’t get into the Olympics so I would have to ask for a wildcard, which I know there’s a few people out there that think I shouldn’t be getting any more.

"I’ll have to wait and see what happens with that but I would love to compete in the Olympics again, to get another opportunity to do that would be huge for me.

"It would be in the top few priorities for the year.

"Obviously I’d love to get the opportunity to play at Wimbledon again, same with the Aussie Open, and then, if I’m fit and well, I’d be pumped to go and try and win another medal in Tokyo."

These will include six continental spots and one host nation place.

It will also include a place for a previous Olympic gold medallist or Grand Slam winner, provided they are ranked within the top 300 on the singles rankings.

Murray would fit the criteria having won the men’s Olympic singles title in London 2012 and Rio 2016, as well as earning three Grand Slam titles.

Murray, who is currently ranked 119th in the world, suggested it "probably should be the case" that players are required to accept vaccines to compete at tournaments.

"I would hope that all the players would be willing to do that for the good of the sport, providing everything has been proved to be safe, clinical trials and everything have been done and there are not any significant side effects," Murray told the Metro.

"I guess we’re not going to know the long-term effects potentially for a while.

"But from what I’ve been hearing on the TV and the news is that there shouldn’t really be any long-term effects.

"I would hope, providing all the clinical trials and everything have been done, that the players would all be willing to do that."

Earlier this year world number one Novak Djokovic said he would "have to make a decision" if a vaccination against COVID-19 becomes compulsory for international travel.

"Personally I am opposed to vaccination and I wouldn’t want to be forced by someone to take a vaccine in order to be able to travel,” Djokovic said in a Facebook Live chat in April.

During his recent visit to Japan, International Olympic Committee (IOC) President Thomas Bach suggested the news of effective coronavirus vaccines made him "very confident that we can have spectators in the Olympics stadium next year and that spectators will enjoy a safe environment".

The IOC has consistently said that vaccines would not be a "silver bullet" for the Games.