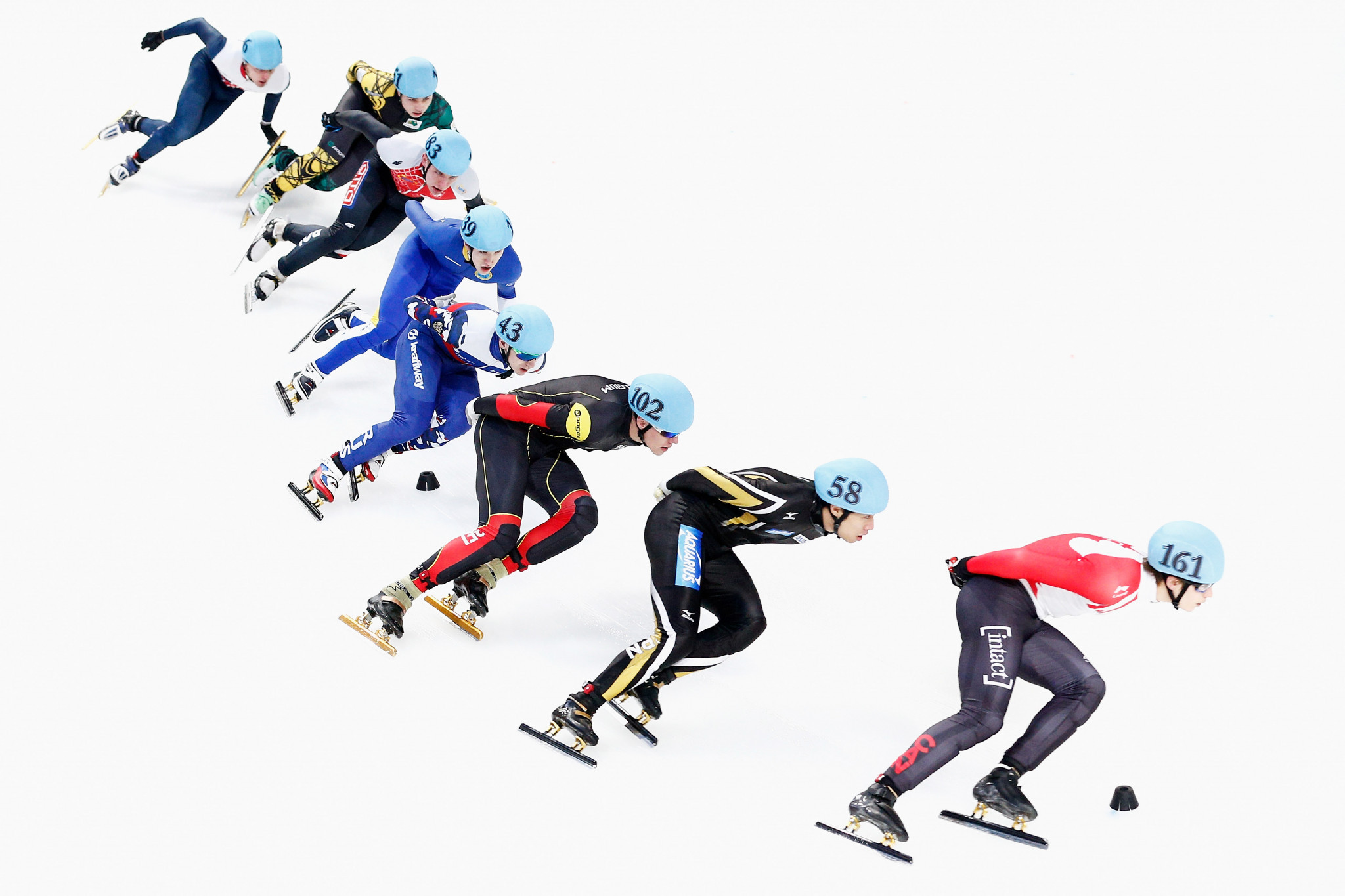 Two legs in Germany were the last competitions standing, but now they too have been removed from the calendar.

World Cup legs were scheduled in Bietigheim-Bissingen for February 19 to 21 and in Dresden from February 26 to 28.

The German Speed Skating Association (DESG) blamed restrictions put in place to curb the spread of COVID-19 for this course of action.

In particular, a ban on spectators and the anticipated large drop in income for sponsors meant that the events were no longer viable, according to the DESG.

In a statement, the ISU said that it "regrets" the events being cancelled, but thanked the DESG for its "continued effort and support".

Short Track Speed Skating World Cup legs in Canada, South Korea and China had already been called off because of the global health crisis.

Germany introduced what was billed as "lockdown lite" earlier this month, and Chancellor Angela Merkel has suggested these restrictions - which include a ban on spectators at sporting events - will be in place until at least January.

The country has passed one million coronavirus cases and recorded in excess of 3,500 deaths in the last 14 days.