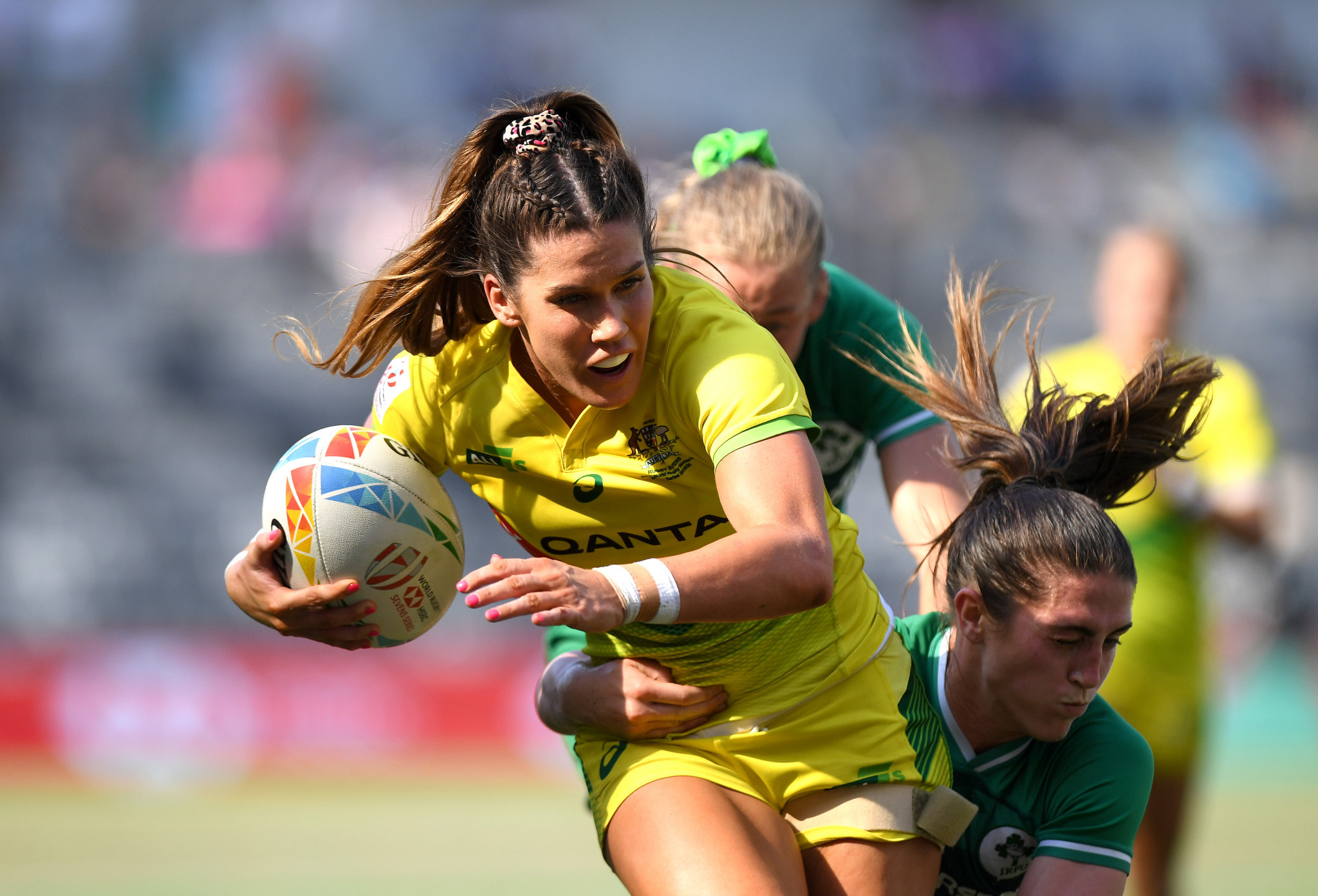 Australia women’s rugby sevens star Charlotte Caslick has been assured Tokyo 2020 will go ahead - with Chef de Mission Ian Chesterman pledging to "put his house on it".

Caslick said Chesterman made the bold statement when he spoke to sevens players that are hoping to represent Australia at next year’s rescheduled Olympics.

The COVID-19 pandemic forced the Games to be moved to 2021 and question marks continue to linger over the staging of the event as the world continues to grapple with the virus.

But Caslick revealed Chesterman’s assuring words as she now sets her sights on a second successive Olympic gold after starring in Australia’s triumph at Rio 2016.

"We had the Chef de Mission for the AOC (Australian Olympic Committee) in yesterday and he's put his house on it that we're going," said Caslick in a report by the Australian Associated Press.

"It was certainly hard watching the NRL (National Rugby League), AFL (Australian Football League), Super Rugby grand finals and not being out there doing it, but we'll get our chance and I'm sure they'll be jealous watching us at the Olympics."

Caslick is reportedly set to start contact training this weekend as she overcomes a spinal injury sustained six weeks ago.

The 25-year-old suffered two small fractures in her lumber spine when she was struck in the back by a knee playing for Sydney Roosters.

But Caslick is understood to have already completed running and skills sessions as she aims to return to full fitness.

Coach John Manenti said Caslick's return boosted their hopes for Tokyo 2020 and welcomed the postponement of the Games.

"We were still chasing and chasing hard to get to where we wanted to be," said Manenti.

"We blooded a lot of young girls last year.

"I didn't know COVID was coming but it's worked in our favour and 12 months on they'll be a ripe age and we'll have a lot of players putting their hand up for Olympic spots."