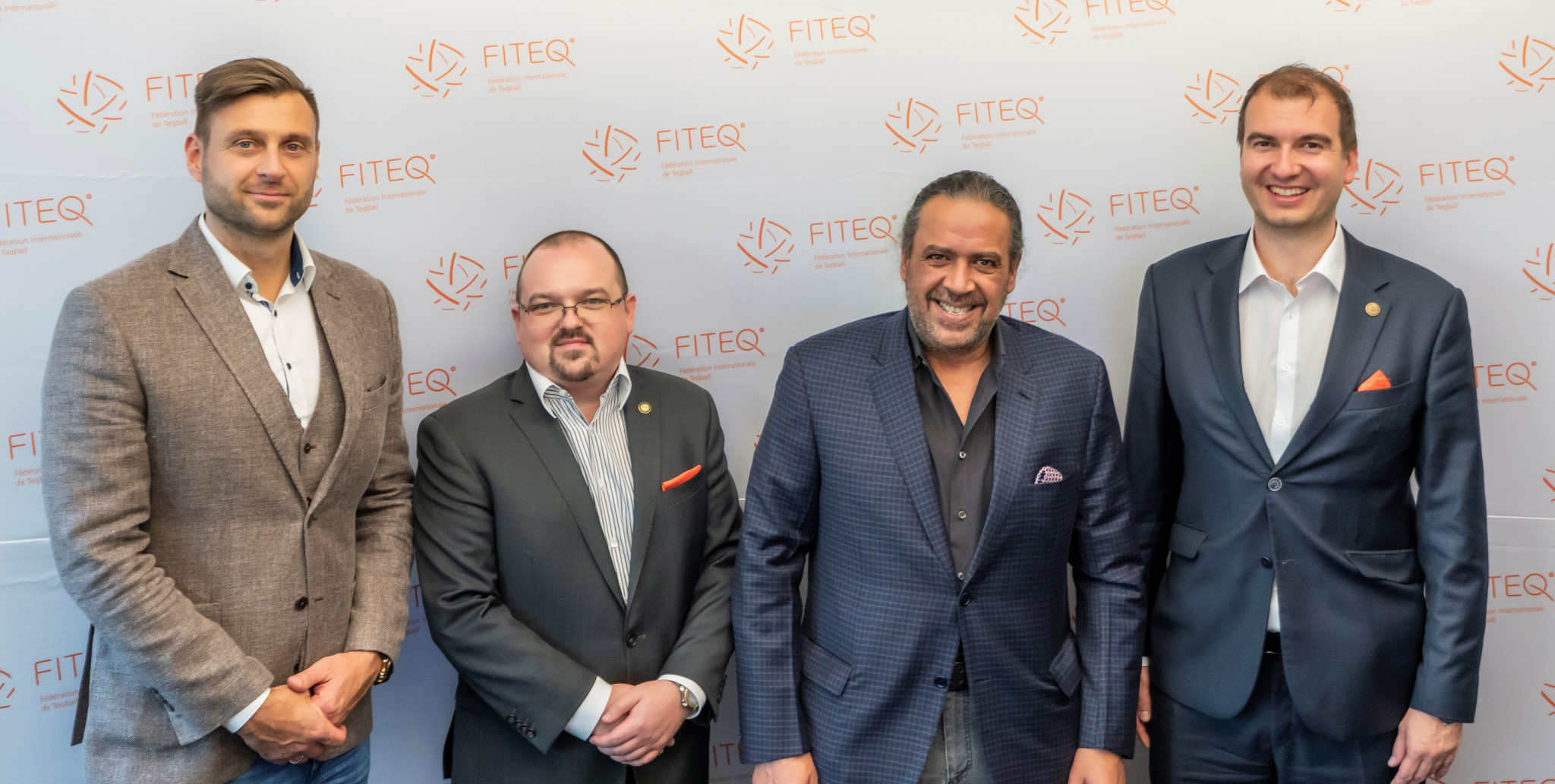 President of the Olympic Council of Asia (OCA), Sheikh Ahmad Al-Fahad Al-Sabah, has visited the International Federation of Teqball (FITEQ) headquarters in Budapest to discuss the sport's debut at the Sanya Asian Beach Games next year.

Despite the COVID-19 pandemic, the sport has grown its membership to 84 National Federations in five continents.

Asia is the continent with the most National Federations, with 29 members in total.

"It is an honour to welcome OCA President Sheikh Ahmad to teqball's home in Budapest and share with him the wonderful stories from the Asian teqball family," said Borsányi.

"The journey so far has been very special, but it's just the beginning.

"We are truly grateful for the support of Sheikh Ahmad, and the whole OCA and together we are building something magical."

There was also talks of teqball's debut as a medal sport for the Sanya Asian Beach Games, rescheduled for 2021, and as a demonstration sport at the Asian Indoor and Martial Arts Games.

FITEQ was officially recognised by the OCA at its General Assembly in Jakarta in Indonesia in August 2018.

FITEQ are also planning to launch a development programme in Asia.