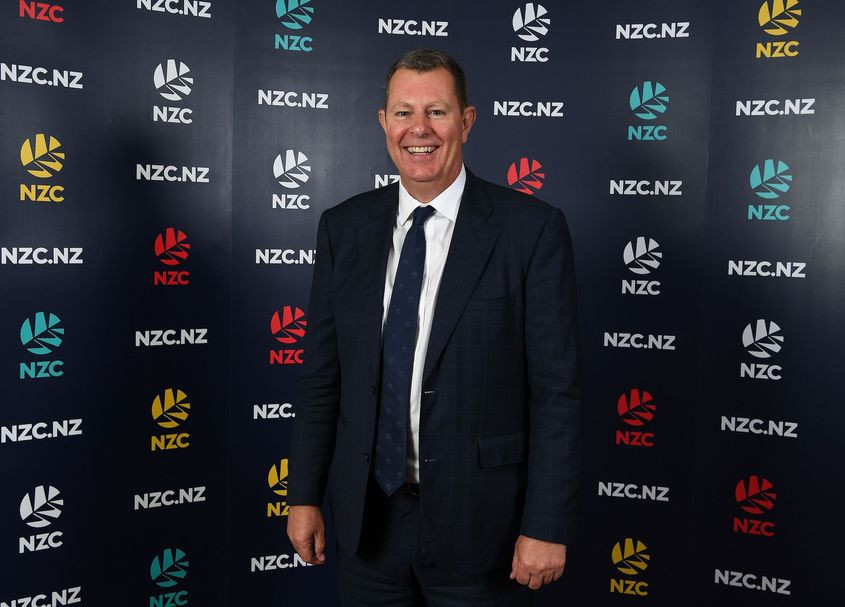 Greg Barclay is the new International Cricket Council (ICC) chairman after securing enough votes to defeat Imran Khwaja in a second round of voting.

The New Zealand official needed 11 of 17 votes for a two-thirds majority to oust Khwaja, who had been serving as interim chair.

The Singaporean official needed to retain only six votes to hold onto the position.

It was widely reported that Barclay, who has been NZ Cricket (NZC) chairman since 2016, had 10 votes after the first round, and ESPNcricinfo reports that the South African vote was the one to decisively flip in Barclay's favour.

Barclay will now step down from his NZC role and be the ICC's second elected independent chairman, following Shashank Manohar.

Indian Manohar, who like Barclay is a lawyer, stepped down earlier this year after serving two two-year terms.

"It is an honour to be elected as the chair of the International Cricket Council and I would like to thank my fellow ICC directors for their support," Barclay said.

"I hope we can come together to lead the sport and emerge from the global pandemic in a strong position and poised for growth.

"I look forward to working in partnership with our members to strengthen the game in our core markets as well as grow it beyond that ensuring more of the world can enjoy cricket.

"I take my position as a custodian of the game very seriously and am committed to working on behalf of all 104 ICC members to create a sustainable future for our sport.

"I’d like to thank Imran Khwaja for his leadership as acting ICC chair during a difficult period for the game and I look forward to continuing a close working relationship with him in the future."

Barclay is understood to have had the support of India, England and Australia - cricket's so-called "Big Three" - during the secretive election.

He was also a director of ICC 2015 Men's Cricket World Cup.

Among the topics likely to dominate Barclay's agenda in the coming years are the balance between ICC events and bilateral series, playing opportunities for emerging nations, the sport's recovery from the coronavirus crisis and whether or not cricket should bid to be in the Olympics.

The process to choose Manohar's replacement was delayed after the ICC opened a confidentiality investigation following the leak of a letter regarding a proposal to postpone this year's T20 World Cup.

The tournament was indeed postponed because of the coronavirus pandemic.

Critics claimed Khwaja was deliberately stalling the process to ensure he remained in the role.