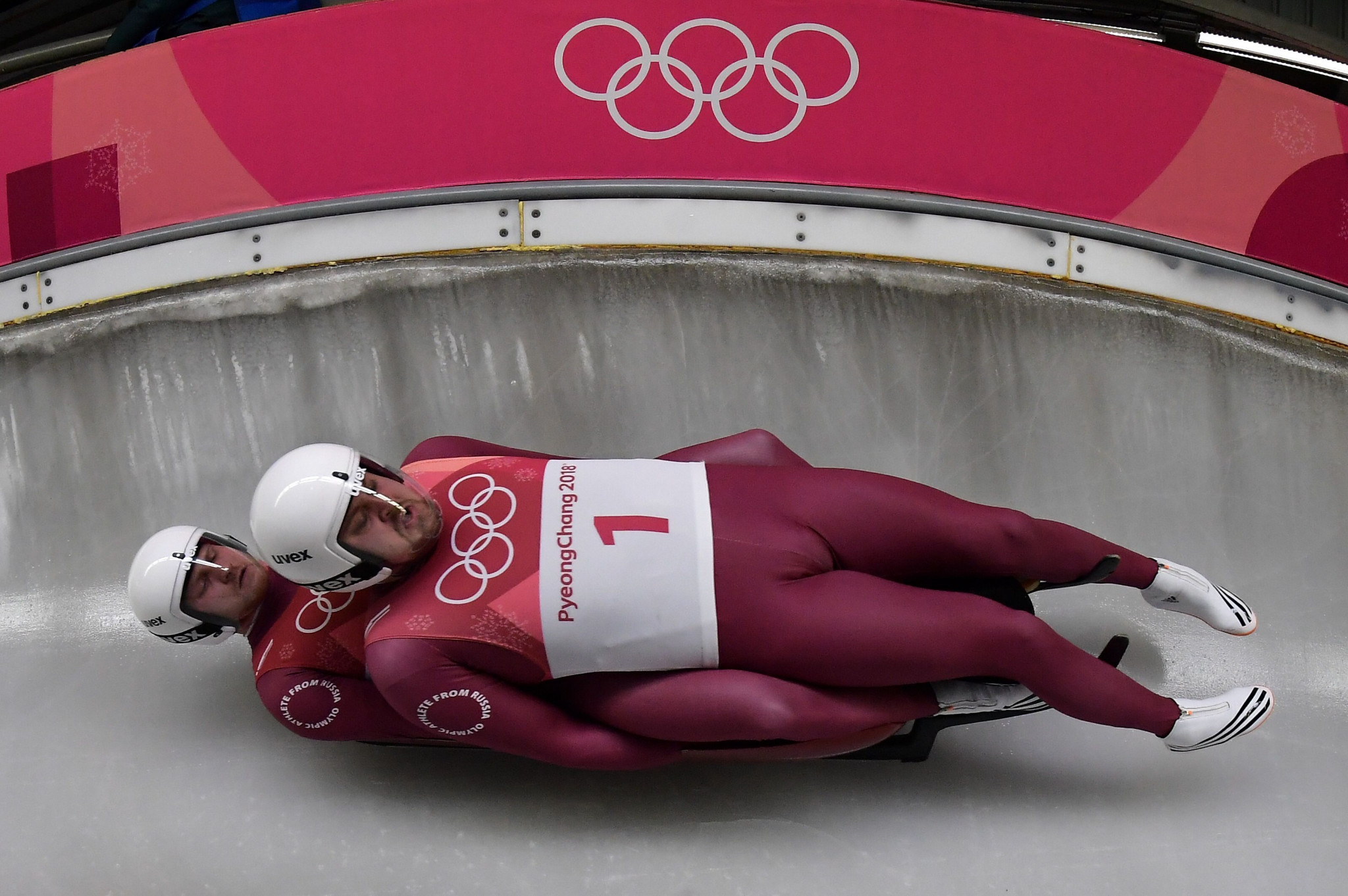 The season-opening event is scheduled to take place at the Olympic Sliding Centre Innsbruck on November 28 and 29.

Antonov and Denisiev were expected to compete in the men’s doubles, sprint and team relay events at the competition.

The duo are the reigning world champions in the men’s doubles sprint event, after triumphing in Sochi earlier this year.

The Russians were also runners-up in the doubles event.

Artem Petrakov, head of the Russian luge team, told Russia’s official state news agency TASS that Antonov and Denisiev have been forced to miss the event in Austria due to coronavirus.

"Alexander Denisiev and Vladislav Antonov will not be able to perform in Igls," Petrakov told TASS.

"He and Denisiev are now in quarantine.

"The rest of the team members passed the tests with negative results and are ready to start."

Antonov and Denisiev were silver medallists at the Sochi 2014 Winter Olympics in the team relay competition.

The duo would have expected to feature on the podium at the opening event of the season.

The Russians earned two victories in the doubles competition last season, as well as one third-place finish.

They ended fourth in the overall standings.

Ekaterina Katnikova, Tatyana Ivanova, Victoria Demchenko and Ekaterina Baturina will compete on the women’s side.

Vsevolod Kashkin and Konstantin Korshunov are due to be one of two doubles pairings, along with Vladislav Yuzhakov and Yuri Prokhorov.