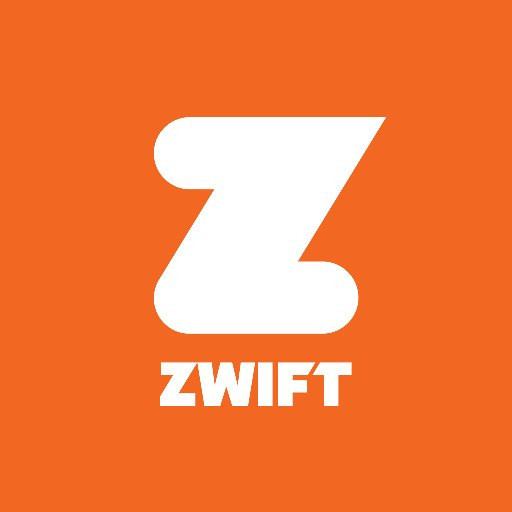 Two riders have been banned for six months for manipulating their race data during esports events organised by the Zwift cycling platform.

Shanni Berger and Lizi Duncombe have received the sanctions for bringing virtual cycling "into disrepute".

According to the Zwift Insider website, both can continue to use the platform during the length of their bans.

Berger's ban has been backdated to August 18, the date of the second women's race in the Off the MAAP series.

Get ready for the 2020 UCI Cycling Esports World Championships on @GoZwift !

Duncombe's suspension will start from September 20 after she was found to have manipulated her data during the second women's qualifier for the Zwift Racing League.

The decisions have been handed down by the Zwift Performance Verification Board, responsible for "ensuring the integrity of results of Zwift cycling esports events and series".

The Board has "the power to update the results of events, and apply further sanctions to riders", Zwift Insider reported.

Zwift is set to be the platform for the inaugural International Cycling Union Esports World Championships on December 9.

The multi-player online cycling and running physical training programme has organised other major events in recent months, including a race for members of Team Ineos.