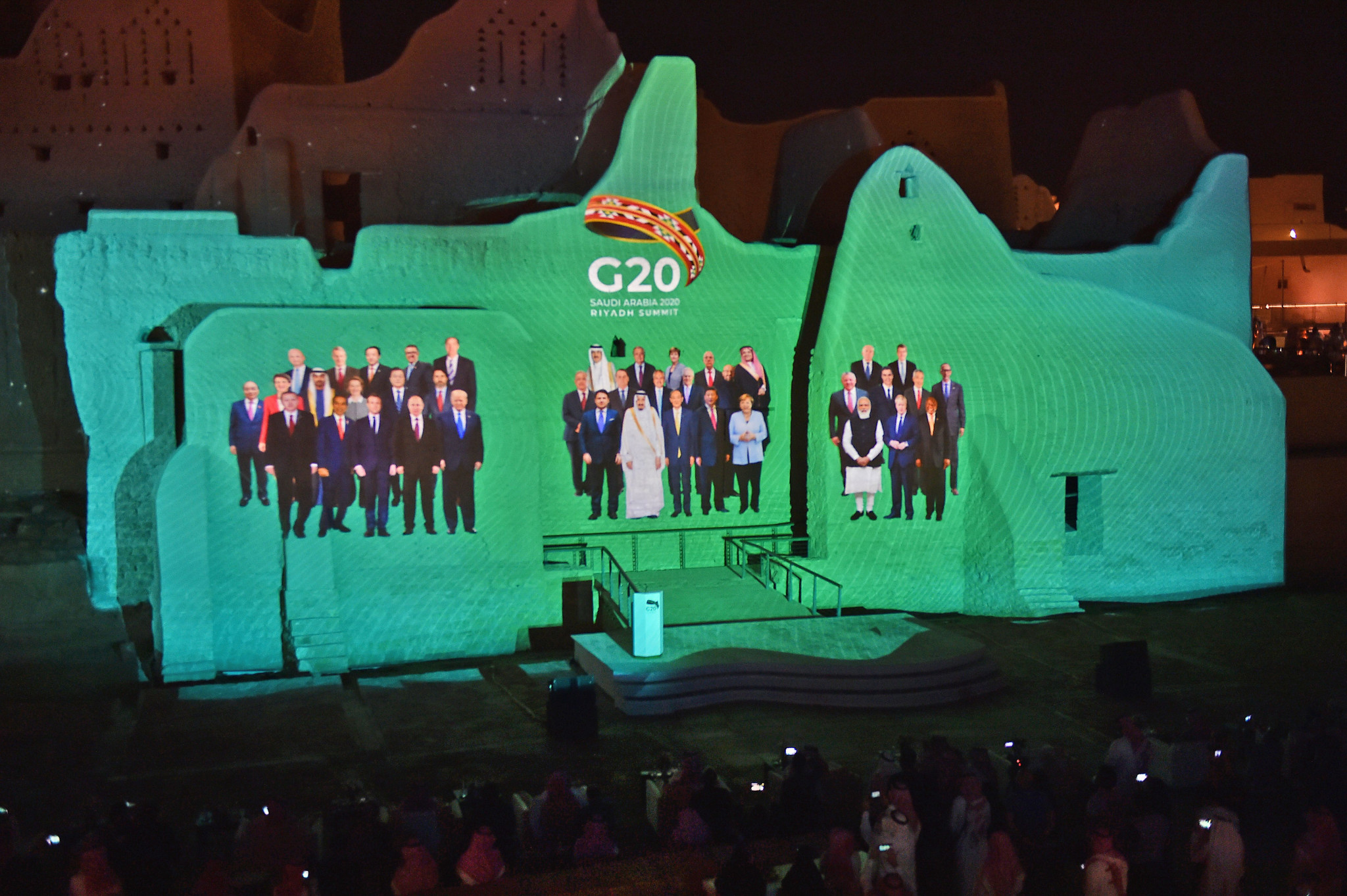 International Olympic Committee (IOC) President Thomas Bach has extolled sport's health benefits and called for nations to respect the "political neutrality" of the Games in an address to world leaders during the Saudi Arabia 2020 G20 Summit.

The coronavirus crisis has demonstrated the importance of sport and the need for further solidarity both within and among societies, according to the IOC President.

It was also suggested that the Olympics would lose their "universality and inclusiveness" if political neutrality was not maintained.

"As a symbol of humanity’s resilience and global unity in overcoming COVID-19, we commend Japan’s determination to host the Olympic and Paralympic Games Tokyo 2020 next year", read the document issued on behalf of leaders from 19 of the world's biggest national economies, plus the European Union.

"We look forward to the Beijing Winter Olympics in 2022", it added.

The Tokyo 2020 Olympics and Paralympics were postponed because of the global heath crisis, with the Olympic Opening Ceremony now scheduled for July 23 in 2021.

Extolling the virtues of unity, Bach expressed hope that Tokyo 2020 can be a "demonstration of solidarity".

"We have learned one important lesson from this crisis: we need more solidarity," Bach said.

"We will soon celebrate this demonstration of solidarity at the postponed Olympic and Paralympic Games Tokyo 2020.

"These Olympic Games, with the participation of all 206 National Olympic Committees and the IOC Refugee Olympic Team, will send a strong message of solidarity, resilience and unity of humankind in all our diversity.

"In this context, I am very grateful to [Japanese] Prime Minister Suga for sharing our determination."

As well as praising sport's benefits towards both mental and physical health, Bach also used the opportunity to call on world leaders not to use the Olympics as an opportunity make political points.

"One major reason to host Olympic Games is to welcome the entire world for a peaceful competition," Bach said.

"This universality and inclusiveness that define the Olympic Games require the IOC to be politically neutral.

"But for this we depend on you, the world leaders, to consider the Olympic Games to be beyond any political dispute.

"Therefore, I humbly appeal to you to support our political neutrality, allowing us to make the Olympic and Paralympic Games this great symbol of global solidarity without any discrimination.

"In this Olympic spirit, I thank you for your kind consideration and great leadership in these challenging times."

Bach's critics will argue it is impossible for the IOC to maintain political neutrality itself, and that staging the Games anywhere is a tacit endorsement of the nation's regime.

These comments are particularly pertinent ahead of China hosting the next Winter Olympics.

Due to China's record on human rights - including the the mass internment of Uyghur Muslims in Xinjiang and a controversial new national security law in Hong Kong - plus trade policies, there have been calls for a boycott of Beijing 2022 in countries including the United States, Britain and Australia.

Belarusian President Alexander Lukashenko, re-elected earlier this year in an election widely dismissed as fraudulent, also heads the country's National Olympic Committee, and there are similarly calls for Belarus to be excluded from Tokyo 2020.

Also speaking today, Japanese Prime Minister Yoshihide Suga referred to Tokyo 2020 as "a symbol that humankind has overcome the virus", and again underlined the nation's determination to stage the event in 2021.