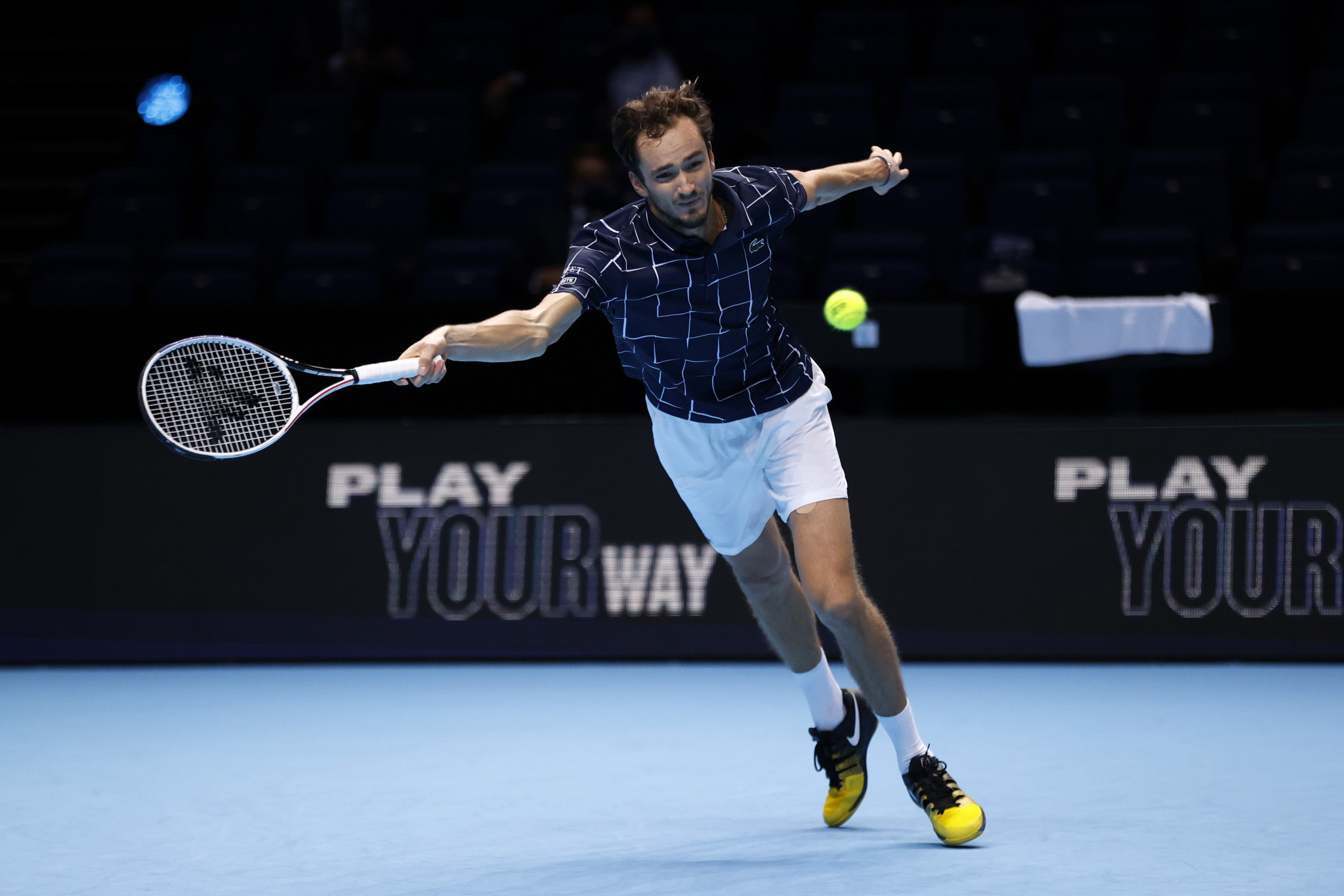 Daniil Medvedev and Dominic Thiem will meet in the Association of Tennis Professionals (ATP) Finals final after seeing off Rafael Nadal and Novak Djokovic respectively.

Neither have won the event before, so a first-time winner of the end-of-season finale is guaranteed.

Russian Medvedev has been in imperious form in London, and bounced back from dropping his first set of the tournament to record a come-from-behind win.

Thiem was the runner-up at this event last season, but 2020 has already been a year of firsts for the 27-year-old who won the US Open.

The final is scheduled for tomorrow, following the doubles final.

Austrian-French duo Jürgen Melzer and Édouard Roger-Vasselin are up against Croatian Nikola Mektić and Dutchman Wesley Koolhof in the doubles final.