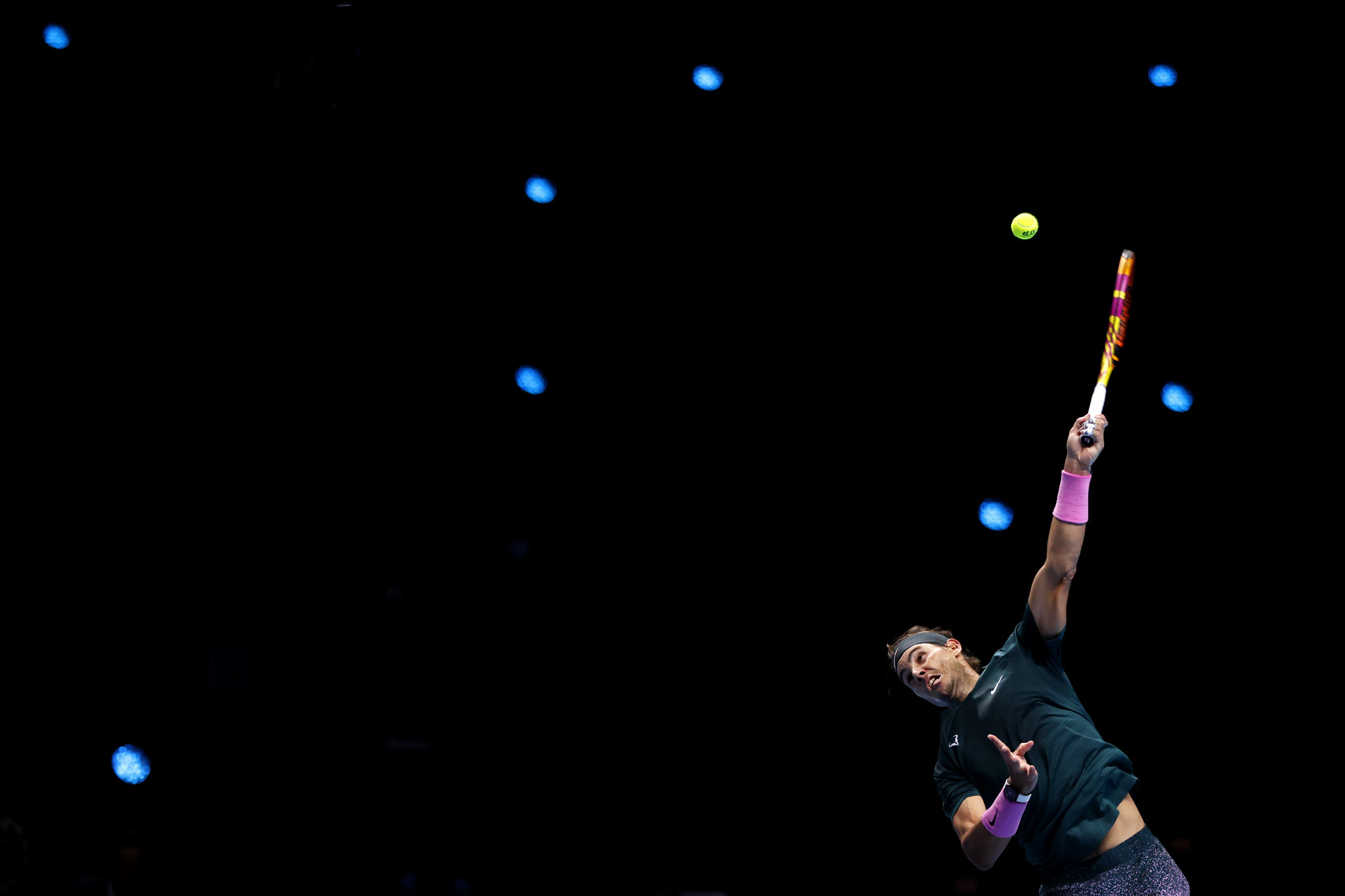 Rafael Nadal is through to the Association of Tennis Professionals (ATP) Finals last four following a three-set win over Stefanos Tsitsipas in London.

Despite winning a record 20 Grand Slam singles titles, Nadal has never won this event, but beat defending champion Tsitsipas to keep his hopes of a maiden crown alive.

Nadal beat Tsitsipas at the ATP Finals at London's O2 Arena last year as well, but did not make it beyond the group stage on that occasion.

"Last year, I was a little bit unlucky not to be in the semi-finals," Nadal said.

"The year before I had to pull out.

"It is always difficult to play here against the best players in the world every single day [at the] end of the season.

"I am just excited to be in the semi-finals and I hope to be ready to try my best."

Russian Daniil Medvedev awaits Nadal in the semi-finals, having won both his matches so far to top the other group, named Tokyo 1970.

The 23-year-old Rublev earned 10 break points and converted four as he won 6-2, 7-5 to ensure his season ended on a winning note.

World number one Novak Djokovic and Alexander Zverev are to face off tomorrow to decide who plays Thiem.

German Zverev was the ATP Finals champion in 2018, while Serbia's Djokovic is a five-time winner, but not since 2015.