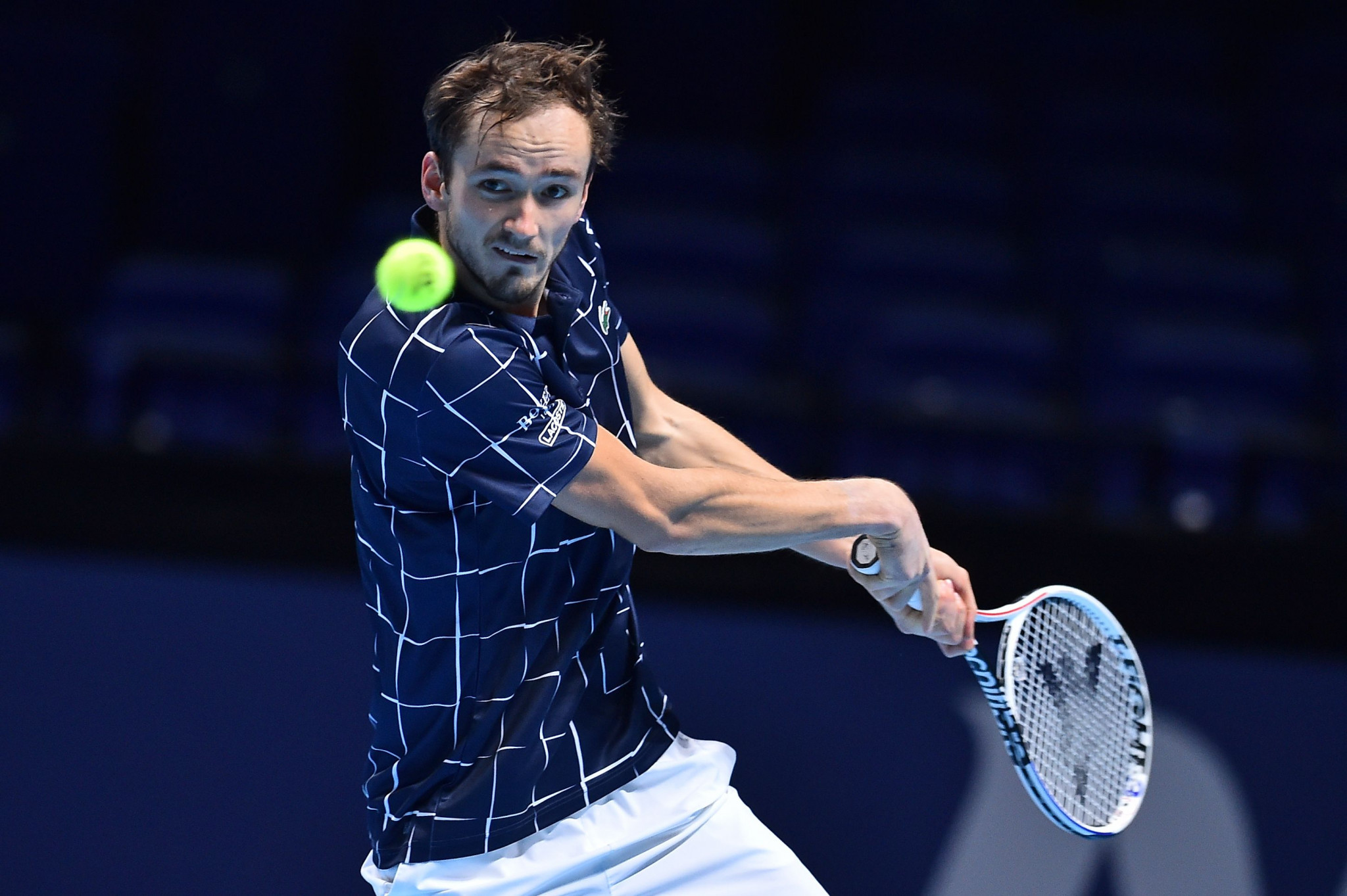 Daniil Medvedev beat Novak Djokovic in straight sets to reach the last four of the ATP Finals in London.

With two wins from two, Medvedev is guaranteed to win the group, named Tokyo 1970.

Djokovic will have to beat Alexander Zverev is he is also to advance to the semi-finals.

Dominant from start to finish 👌

Both players have a record of one win and one loss after German Zverev bounced back from his own defeat to Medvedev by winning versus Diego Schwartzman of Argentina.

The winner of the Djokovic-Zverev match will play Austria's Dominic Thiem, who is already assured of topping the other group, London 2012.