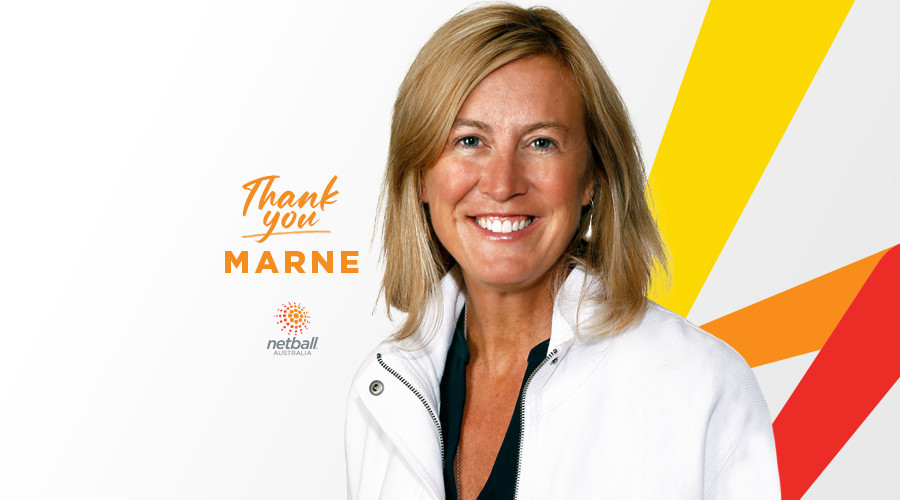 Currently the chief executive of Netball Australia, Fechner will move to her new role on February 1 2021, with an aim to develop AusCycling into a successful sporting brand as well as integrate more than 550 clubs under its umbrella and the further cycling community.

AusCycling chair Duncan Murray stated that Fechner was the ideal candidate for the organisation during this new period for cycling.

"In Marne, we have found a world-class operator to unlock cycling’s potential.

"She will be fabulous, and we are very excited."

Fechner has grown Netball Australia into one of the biggest sporting organisations in the country, while the national team is among the best in the world.

She was awarded Sport Executive of the Year in 2016 by CEO Magazine and competed at all levels as an elite netballer.

Huge loss for the sport. Marne was always so refreshingly open each time we spoke. Played a big role in netball's honest approach to lack of diversity this year - what a gain for AusCycling! https://t.co/ivGdOefYct @AnthColangelo https://t.co/78NFTqAXzJ

"The opportunities offered by the new structure are vast and I look forward to working on behalf of every cyclist – from the nervous first-timers to our Commonwealth and Olympic Games teams.

"The explosion in bike sales during the COVID-19 pandemic and the incredible potential of esports and virtual cycling means more Australians than ever before can enjoy the physical and mental health benefits of riding.

"Australian cycling has a proud tradition, but has also taken brave and future-facing steps to streamline its governance.

"I’m honoured to lead a team that will drive evolutionary change for this sport."

AusCycling was previously known as Cycling Australia, with the new organisation encompassing all cycling disciplines under one roof.