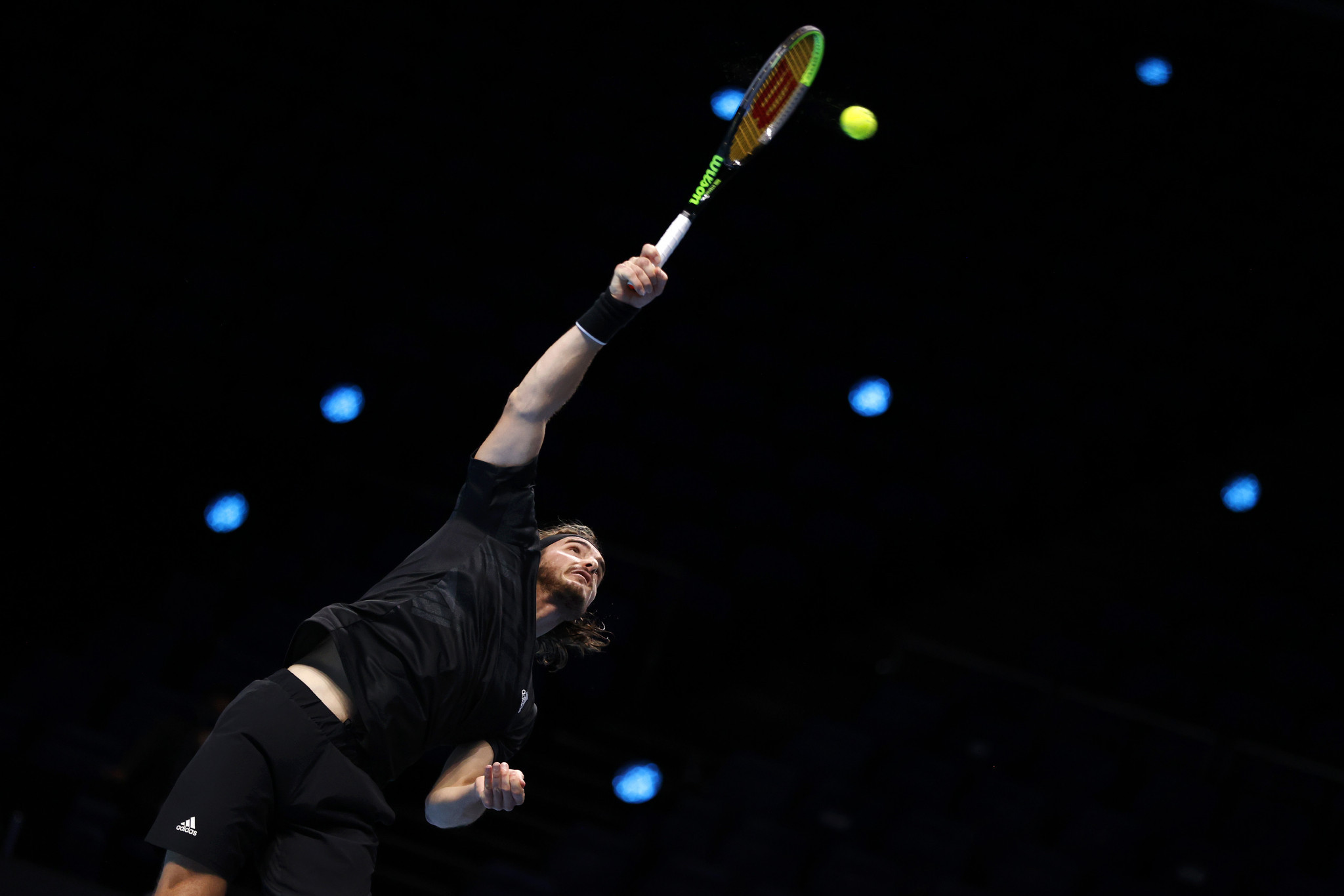 The top eight players in the ATP singles and doubles rankings are participating in the competition, which is being played behind closed doors due to the coronavirus pandemic, and in the English city for the final time, as it is due to move to Turin in Italy in 2021.

Competition is taking place in a round-robin format with the top two players in each group advancing to the semi-finals.

Last year's final between Thiem and Tsitsipas went to a final set tie-break and this year's contest was just as competitive with Thiem taking the first set on a tie-break by seven points to five.

Tsitsipas claimed the first break of serve of the match in the second set on his way to taking it 6-4.

Thiem broke early in the deciding set, an advantage he maintained, on his way to claiming it 6-3, as he sealed victory in two hours and 17 minutes.

Nadal, who has qualified for the season-ending event for a record 16 consecutive years was pushed hard early on but broke midway through the first set on the way to closing it out 6-3.

The Spaniard broke in the first game of set two and maintained his advantage to take the set 6-4.

An impressive Nadal did not face a break point throughout the contest, which he won in one hour and 18 minutes.

In today's doubles matches Wesley Koolhof of The Netherlands and Nikola Mektic of Croatia beat German pairing Kevin Krawietz and Andreas Mies 6-7 7-6 10-7, while Rajeev Ram of the United States and Joe Salisbury of Britain beat Lukasz Kubot of Poland and Marcelo Melo of Brazil 7-5 3-6 10-5.