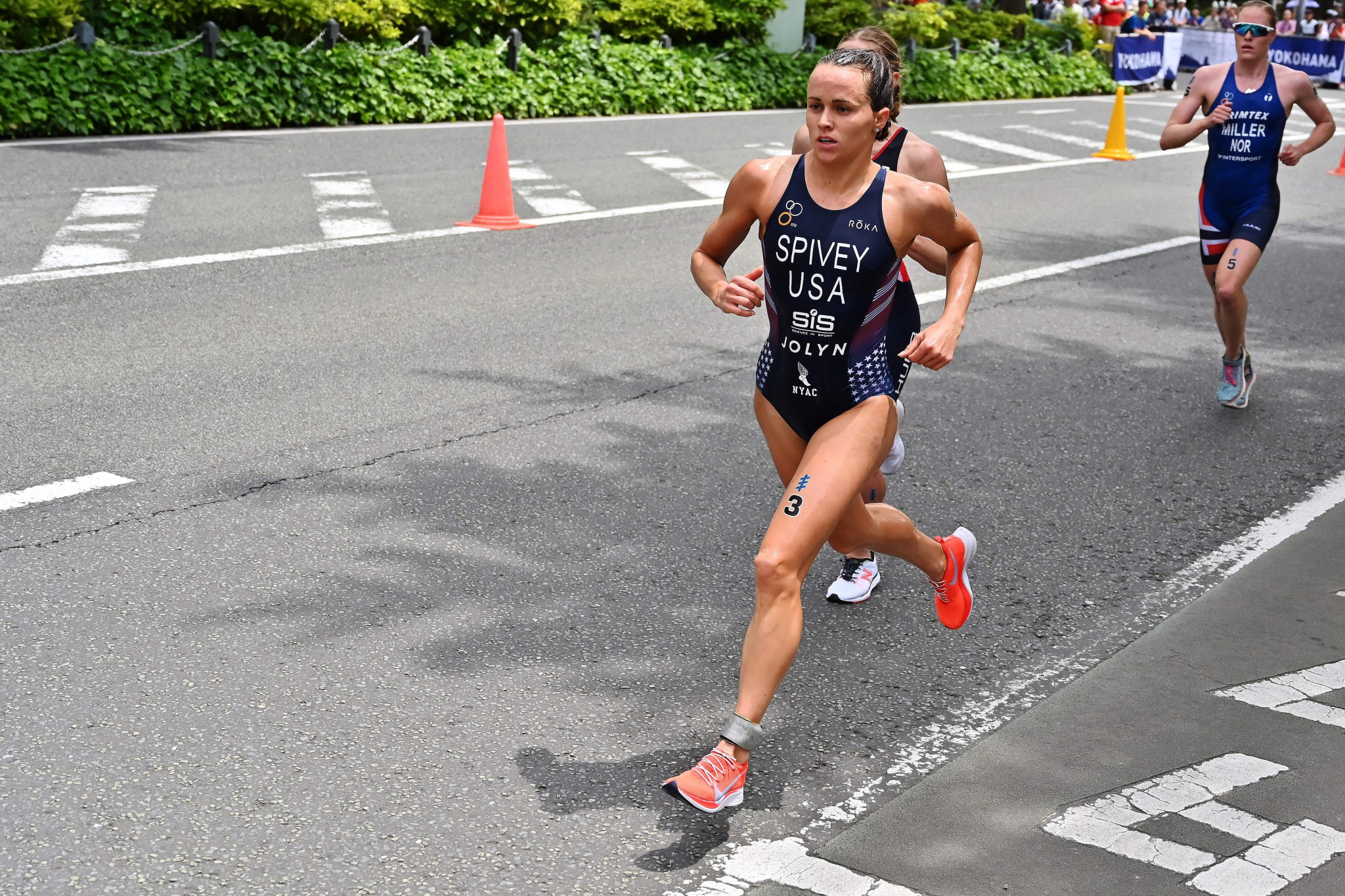 World Triathlon says the racing landscape for 2021 is looking increasingly positive after holding its fourth event in the second half of 2020 last weekend.

The event in the Spanish city followed Hamburg’s hosting of a World Triathlon Series leg, which doubled as the World Championships.

World Triathlon President Marisol Casado said the events, which were held in close cooperation with local authorities to meet health guidelines, gives the organisation optimism heading into next year.

"World Triathlon wants to thank all of its local organising committees and partners for their professionalism and the spirit of close collaboration they have shown through a turbulent year for sport all around the world," Casado said.

"From the first indications of the scale of this pandemic’s impact, our priority was to provide as much clarity and certainty as possible for all our athletes and our stakeholders.

"We have all endured a lot of frustration and disappointment, but those events that we have been able to hold since August are a huge source of pride for World Triathlon and highlight the hard work of our partners, leaving us able to look forward to a hugely exciting 2021."

World Triathlon noted that the Hamburg event was held on a brand-new course outside of the city.

The course was sealed off entirely from spectators to comply with city regulations, with athletes and delegations required to have a clear polymerase chain reaction (PCR) test for entry into Germany.

World Triathlon added that the Arzachena Para Triathlon World Cup was able to take place thanks to individual letters of invitation for all competitors and visitors.

"From each event to the next everybody brought something new to the table," said Thanos Nikopoulos, World Triathlon's head of operations.

"The easy option would of course have been to pull the plug on the races, but the will was so strong from the Governments, National Federations, Local Organising Committees, the athletes and, of course, World Triathlon.

"Each event had their hidden heroes too, managing either the administration task of allowing the athletes and their support teams to travel to and from the host country or making sure that the event’s COVID concept was approved by the local authorities and World Triathlon and fully implemented."

The staging of competitions next year is expected to be key for triathletes seeking to compete at Tokyo 2020, as most qualifiers for the men’s and women’s events will be determined by the world rankings.

National Olympic Committees will also seek to qualify for the mixed team relay event at Tokyo 2020.

Competition is set to be held at the Jintang Triathlon Venue.

The circuit will then move to Japan for the 10th edition of WTS Yokohama on May 15, with a World Paratriathlon Series race to be contested on the same day.

In order to minimise travel as much as possible between races, a World Cup race in Osaka has also been approved for May 8 and 9.

After the postponement of the event in 2020, British Triathlon confirmed World Triathlon Leeds is planned to take place on June 5 and 6.