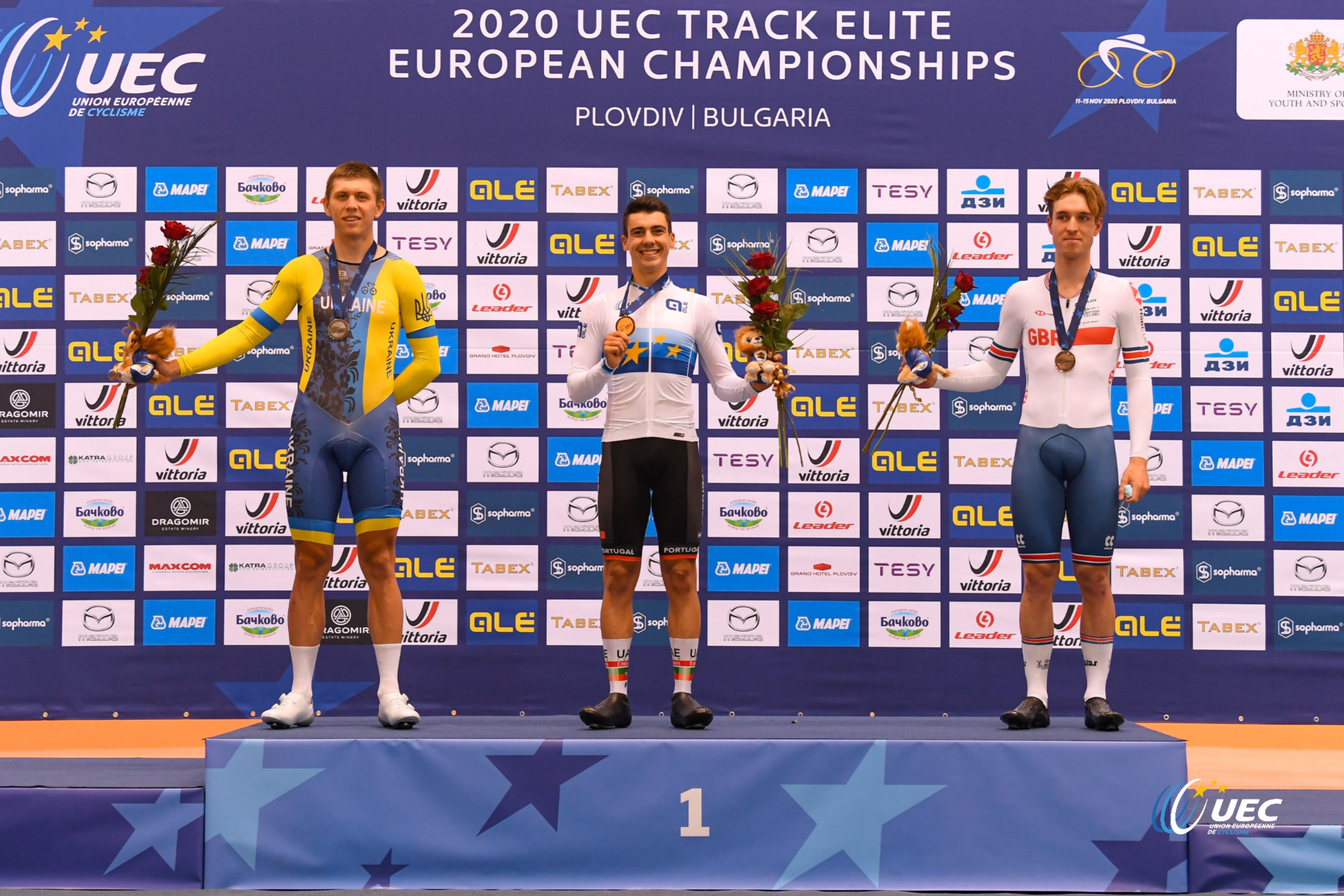 Britain claimed two gold medals on day two of the European Cycling Union (UEC) Elite Track European Championships in Plovdiv as they won both of the women's titles on offer.

In the women's team pursuit, the British quartet of Laura Kenny, Katie Archibald, Neah Evans and Josie Knight took gold in a time of 4min 10.437sec, as they defeated the Italian team of Martina Alzini, Elisa Balsamo, Chiara Consonni and Vittoria Guazzini, who had to settle for silver.

The other women's final on day two at the Kolodruma Velodrome also went Britain's way as Elinor Barker took gold in the women's elimination race.

The Russian quartet were victorious in 3:54.677 as they defeated the Italian team of Francesco Lamon, Stefano Moro, Jonathan Milan and Gidas Umbri, who had to settle for silver.

The bronze medal race was won by Switzerland's team of Claudio Imhof, Simon Vitzthum, Lukas Ruegg and Dominik Bieler in a time of 3:55.051, as they beat Belarus.

The remaining final on the second day was the men's scratch race, contested over 15 kilometres or 60 laps of the track.

Gold went to Portugal's Iuri Leitao who lapped the field on his way to winning in a time of 16:38.

At the end of two days and following eight medal events, Britain top the medal table with five including three golds.

In second place on four are Russia with three golds while Italy are in third place also on four medals, with one gold.

The third day of action will see five more titles decided in the women's sprint, omnium and individual pursuit and the men's sprint and omnium.