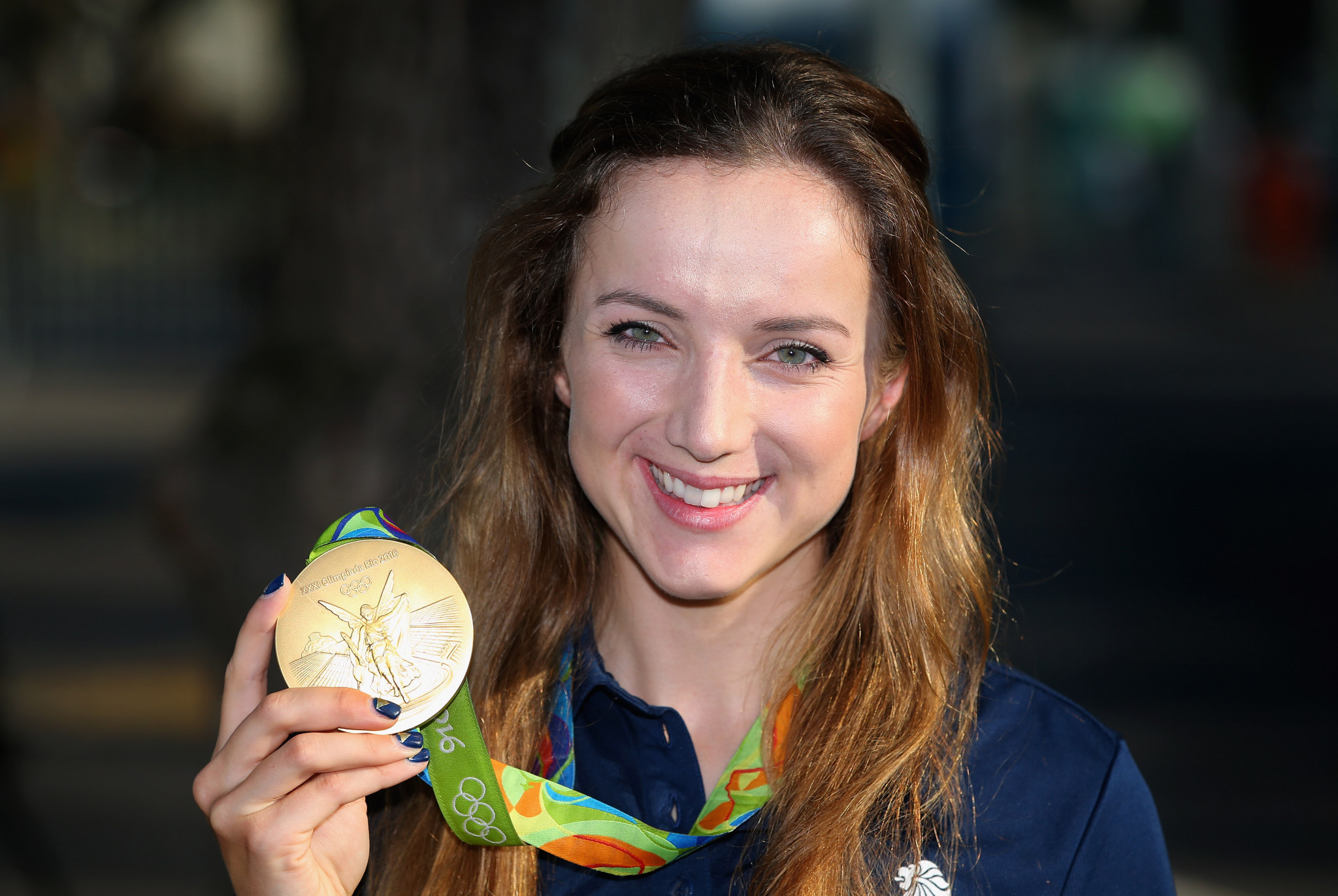 Elinor Barker, who was part of the British team that won gold in the team pursuit at Rio 2016, says she is hopeful that the possibility of a coronavirus vaccine being widely available next year will "save" the rearranged Tokyo 2020 Olympic Games.

The 26-year-old said competing in front of crowds at Tokyo 2020, now scheduled to take place from July 23 to August 8 2021, would be the perfect scenario.

"Having spectators present is largely what the Olympics is about for us," Barker said, as reported by BBC Sport Wales.

"Being on the biggest stage in the world wouldn't really feel the same if we were competing in empty stadiums.

"It would be really bizarre, so fingers crossed this vaccine is going to save the Olympics next year to some extent."

Barker was speaking following news earlier this week of positive preliminary findings in vaccine trials by Pfizer and BioNTech, with hopes rising that some of these vaccines may be widely available in the spring of 2021.

Yesterday Tokyo 2020 delivery officer Hidemasa Nakamura revealed the Organising Committee felt "relief" at news of a vaccine for COVID-19 but insisted it was not essential for the Olympics and Paralympics to be held next year.

The International Olympic Committee (IOC) has repeatedly suggested a vaccine is not a "silver bullet" to allow the Games to take place as scheduled.

Speaking today following an IOC Executive Board meeting the organisation's President Thomas Bach said he was "more and more confident" of fans being able to attend Tokyo 2020, and added that cancellation of the Games would not be discussed during a scheduled visit to Japan next week.

Barker said if necessary she felt an Olympics without fans would be preferable to a cancellation.

"Given the year we've all had and the cancellation of the Games this year, I think every single athlete would take competing in an empty stadium compared with having to wait another year or completely skipping the Games," Barker added.

Barker is scheduled to compete for Britain in the European Track Cycling Championships which began in Plovdiv in Bulgaria today.

Barker is due to compete in both the women's madison and team pursuit events.