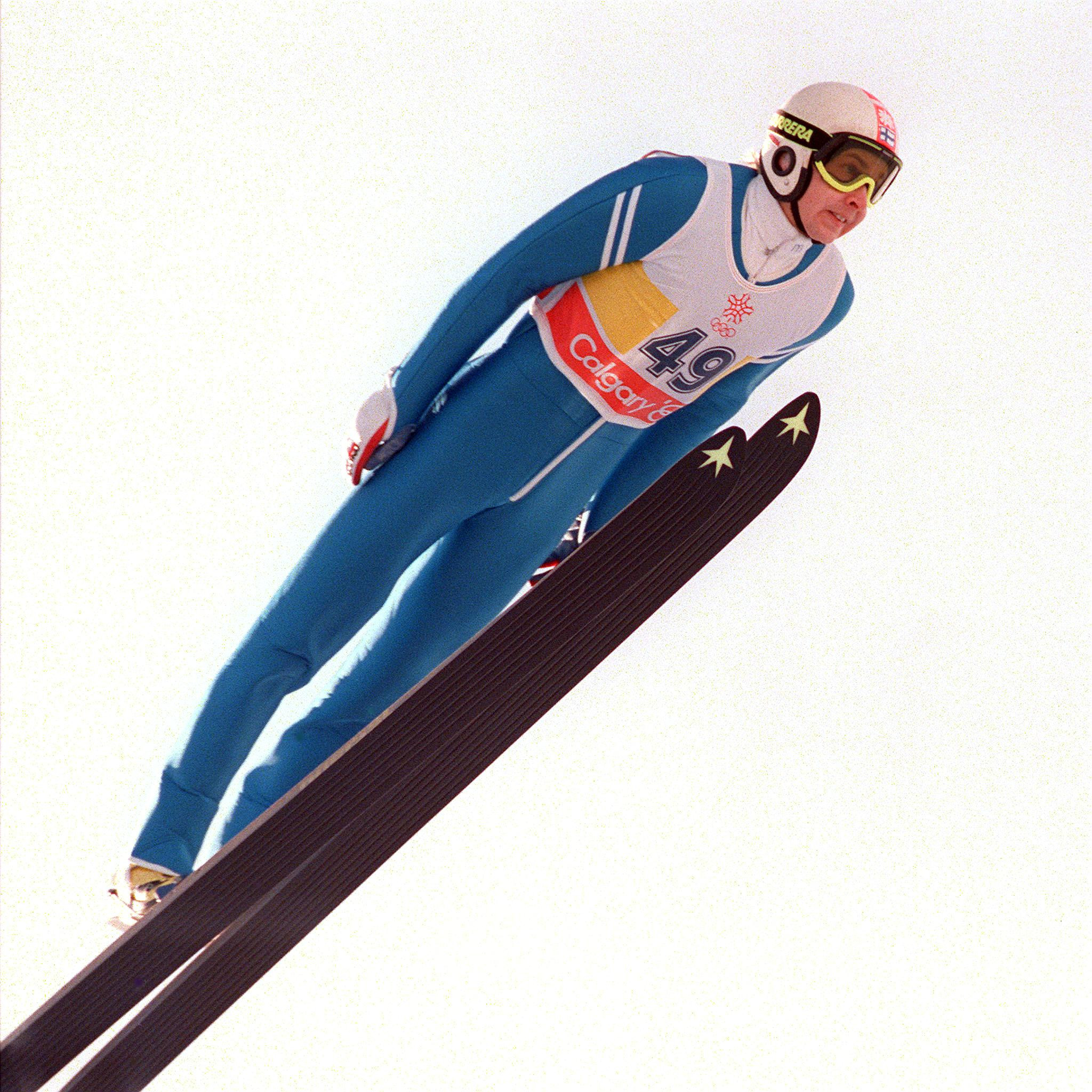 A campaign has been launched to erect a statue of Finland's Matti Nykänen, considered the greatest ski jumper in history, outside the Olympic Stadium in Helsinki.

At the same time, officials in Nykänen's former home city, Jyväskylä, have commissioned a work called Höyhen, which has received public criticism, including from members of his own family.

It is proposed to also include stainless steel in the design and feature several adjacent ski-like shapes.

He also won nine medals at the World Championships, including five gold.

Nykänen became one of Finland's biggest celebrities and after his ski jumping career was over, he tried to become a pop singer.

But he was also notorious for alcohol abuse and violent behaviour.

He went to prison twice, first for 26 months in 2004 for aggravated assault after stabbing a friend following a finger pulling competition, which he had lost.

Nykänen was sentenced to 16 months in August 2010 after attacking his wife with a knife the previous Christmas Day.

The incidents tainted his legacy in the eyes of many Finns.

Nykänen died in February 2019 at the age of 55 from pancreatitis and pneumonia.

Veirto, though, believes that as one of Finland's greatest-ever sportsmen that Nykänen should be commemorated alongside Paavo Nurmi outside the recently refurbished Olympic Stadium in the capital.

"The motto of our project is that two big ones are 'face-to-face,'" Veirto told Finnish newspaper Ilta-Sanomat.

But Taru Tappola, the head of public art at the Helsinki Art Museum, has cast doubts over whether the city will sanction a statue of Nykänen being placed at the Olympic Stadium.

"It is difficult to take a stand without seeing the possible nature, but the area of the Olympic Stadium is such a place of cultural and historical value that I am quite cautious about what would be new there," Tappola told Ilta-Sanomat.

"It would be good if there was a connection to Helsinki.

"Why would Matti Nykänen's statue be in Helsinki?

"Who deserves any place where the person has no connection with that very place and Helsinki?"