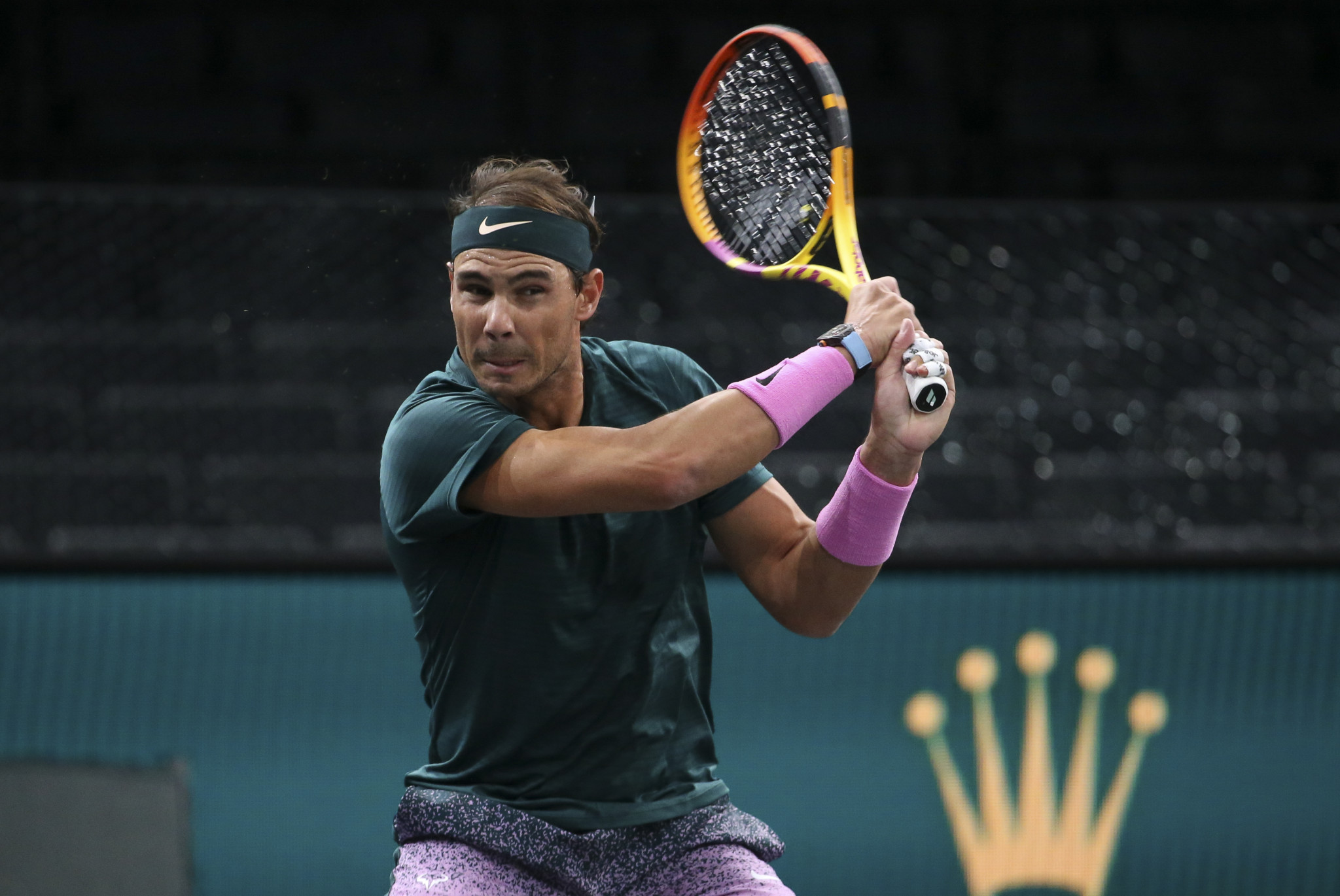 Rafael Nadal is through to the Association of Tennis Professionals (ATP) Paris Masters final after a come-from-behind victory over compatriot Pablo Carreño Busta.

Playing in the city where he won a record 13th French Open title earlier this year, Nadal grew into the all-Spanish match and triumphed 4-6, 7-5, 6-1.

Should he win the tournament, Nadal will secure a record-tying 36th ATP Masters 1000 title, as well as his first Paris Masters crown.

The German is playing in the French capital despite the emergence of allegations of domestic abuse from former partner Olya Sharypova, who says she tried to end her life at one stage because the abuse was so bad.

Diego Schwartzman failed to reach the last four, but a consolation for the Argentinian is that he has qualified for the end-of-season ATP Tour Finals in London thanks to Carreño Busta losing.

Canadian Milos Raonic was also victorious and will play Medvedev in the semi-finals.

The semi-finals will be played tomorrow, before a final on Sunday (November 8).