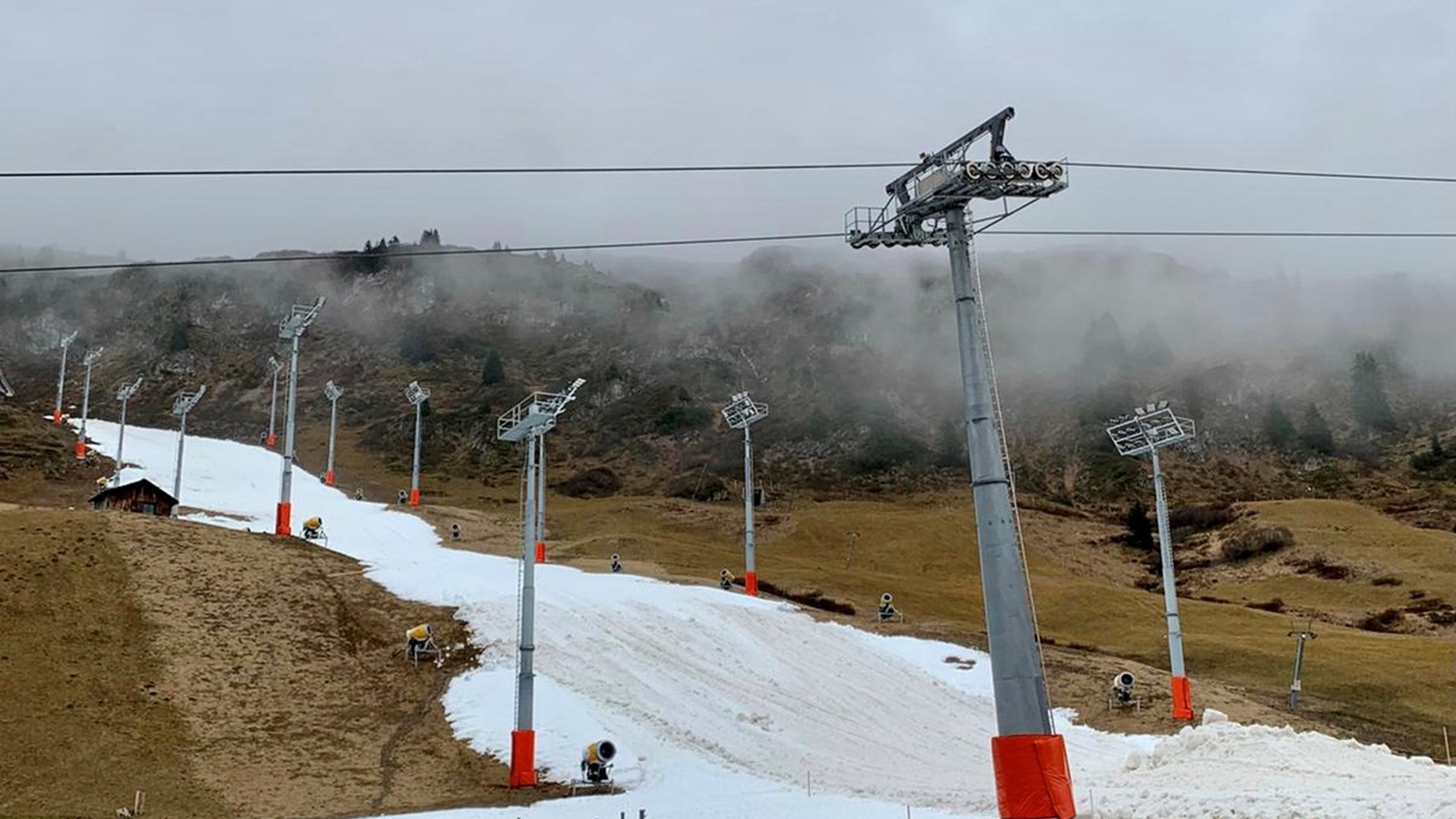 This month’s International Ski Federation (FIS) Alpine Ski World Cup parallel events in Lech-Zürs have been postponed by almost two weeks because of a lack of snow in the resort.

The Austrian Ski Federation (OSV) cited a "lack of snow and mild temperatures" as the reasons for pushing the men's and women's races back.

They are now scheduled to take place on November 26 and 27, after originally being planned for November 13 and 14.

The women’s race is due to be held on November 26, with the men’s event to take place a day later.

The competitions are poised to end the resort’s 26-year wait to stage an FIS Alpine Ski World Cup race.

Following the postponement of the Lech-Zürs meeting, the women’s competition will resume with a slalom event in Levi in Finland from November 21 to 22.