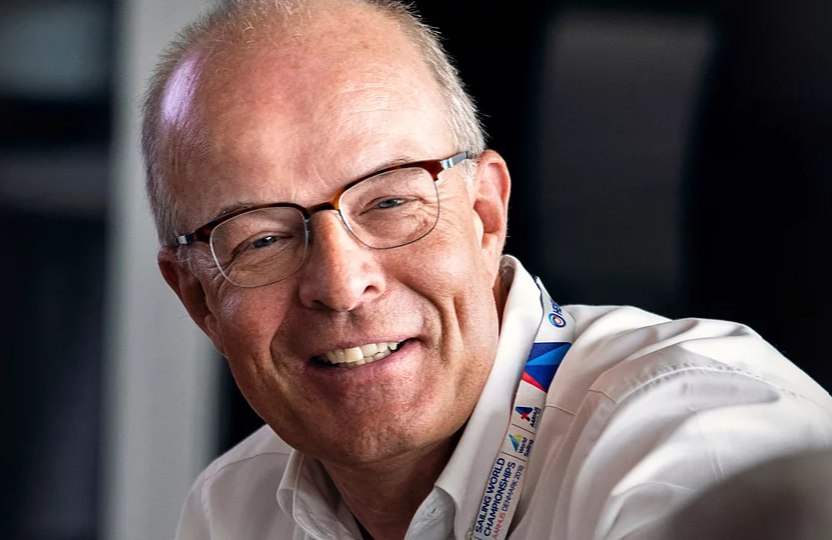 World Sailing President Kim Andersen is facing possible sanctions after the Ethics Commission found he may have breached rules by signing a contract with a consulting firm, allegedly without the approval of the Board.

insidethegames understands the officer overseeing the case has decided to "lay charges" against Andersen amid claims he broke ethics rules by signing a deal with Burson Cohn & Wolfe, then called TSE Consulting.

News that Andersen could be sanctioned comes on the eve of the announcement of the result in the World Sailing Presidential election between the Dane and vice-president Quanhai Li.

Rumours this week have suggested Li has defeated Andersen, but official confirmation will not come until the result is revealed during World Sailing's virtual Annual General Meeting tomorrow.

According to the initial ethics complaint, the contract with TSE - which worked on Andersen's successful election campaign in 2016 - "was potentially irregular, the Board was not properly informed, was not put out for public tender and the President’s conflict of interest was ignored".

Andersen has denied wrongdoing and is able to appeal the decision of the Ethics Commission - which he has repeatedly criticised after claiming the panel has been biased against him.

He has enlisted the services of London-based law firm Mills & Reeve to help fight the ethics cases and has filed his own complaint against Ng Ser Miang, a vice-president of the International Olympic Committee (IOC).

The incumbent President alleges Ser Miang had been actively trying to oust him from the position by supporting rival candidate Gerardo Seeliger.

The Dane had also been the subject of two other Ethics Commission cases in the lead-up to the election.

Andersen was cleared in one of the cases but issued with a warning in another after he was found to have "abused" the signatures of World Sailing vice-presidents Scott Perry and Gary Jobson.

The trio of ethics complaints prompted the IOC to raise concerns about Andersen's conduct and the impact of his re-election on the reputation of World Sailing.

Despite the intervention from the IOC, first revealed by insidethegames, Andersen progressed to the second round of voting in the Presidential election.

Andersen and Li went through to round two, while Perry and Gerardo Seeliger were eliminated.

The result has so far been kept quiet, although reports have claimed a victory for Li.

According to reports, Li has been given the financial backing of Chinese property developer Evergrande, which has reportedly offered $10 million (£7.7 million/€8.6 million) worth of sponsorship to the cash-strapped organisation if he wins the election.

Should Li prevail, he would become the only current Chinese President of a Summer or Winter Olympic International Federation.

insidethegames has contacted Andersen and Burson Cohn & Wolfe for comment.