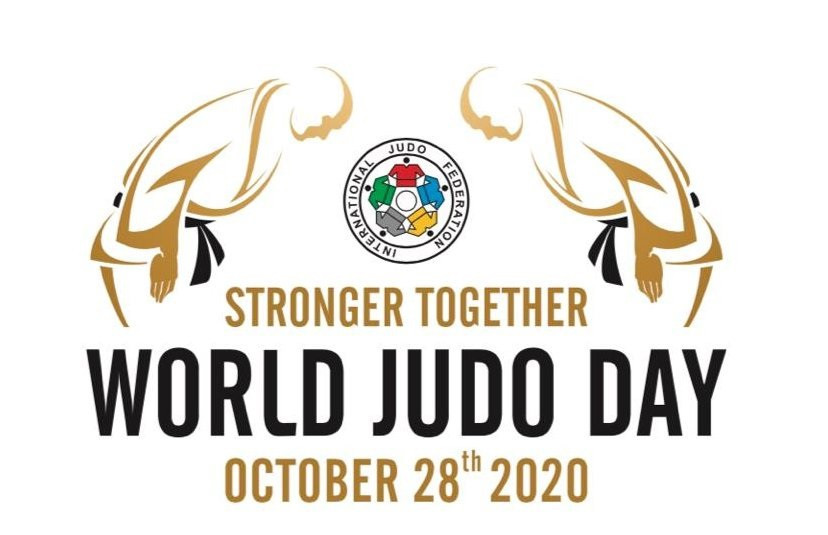 The International Judo Federation (IJF) has hailed the sport’s ability to bring people together as the organisation celebrated World Judo Day.

"Stronger together" was the theme for this year's edition of the annual celebration, in a bid to bring the judo community together and hit back against the global health crisis.

The Turkish Judo Federation, Saudi Arabian Judo Federation and National Olympic Committee of Ukraine were among the organisations to celebrate World Judo Day on social media.

More than 400 competitors from 61 countries took part in the competition, with Russia finishing at the top of the medals table with five golds, four silvers and one bronze.

Anti-coronavirus measure wear in place, including regularly cleaning mats and competitors having to wear face coverings when not in action.

A statement on IJF’s website acknowledged how difficult the pandemic had been for many, but stressed how it was important for people to communicate in new ways and stay connected even if unable to compete.

"Amid all that has been endured and the great cost incurred by separation, there is still our sport and it’s fundamental centrality of togetherness," the IJF said.

"So, we have found new ways.

"They are not ideal, they are not perfect, but they offer us small steps towards the happiness of togetherness that we crave.

"We see the emergence of protocols and the myriad rules we have to follow.

"The virus follows us but the distance is becoming greater as we stretch ourselves away from its hooks.

"We aren’t looking to hide from it any more but to confront it, to allow it to live somewhat among us but doing to it as it has done to us, depriving it of the contact it needs to survive.

"It is being teased by our almost togetherness."

The IJF said it "put our sport on the line" in Hungary but also provided "the platform to some baby steps towards our old human contact".

"It was strange and strained but also an event full of happiness and relief," the IJF added.

"Grand Slam Hungary was more than a baby step, it was a giant, co-ordinated, breath-taking leap into a future we demand, one where can embrace our family, be they related by blood or by sport.

"We know, more profoundly than ever, that we will always be #StrongerTogether."

Judo is on both the Olympic and Paralympic programmes, with competition due to be held at the Nippon Budokan.