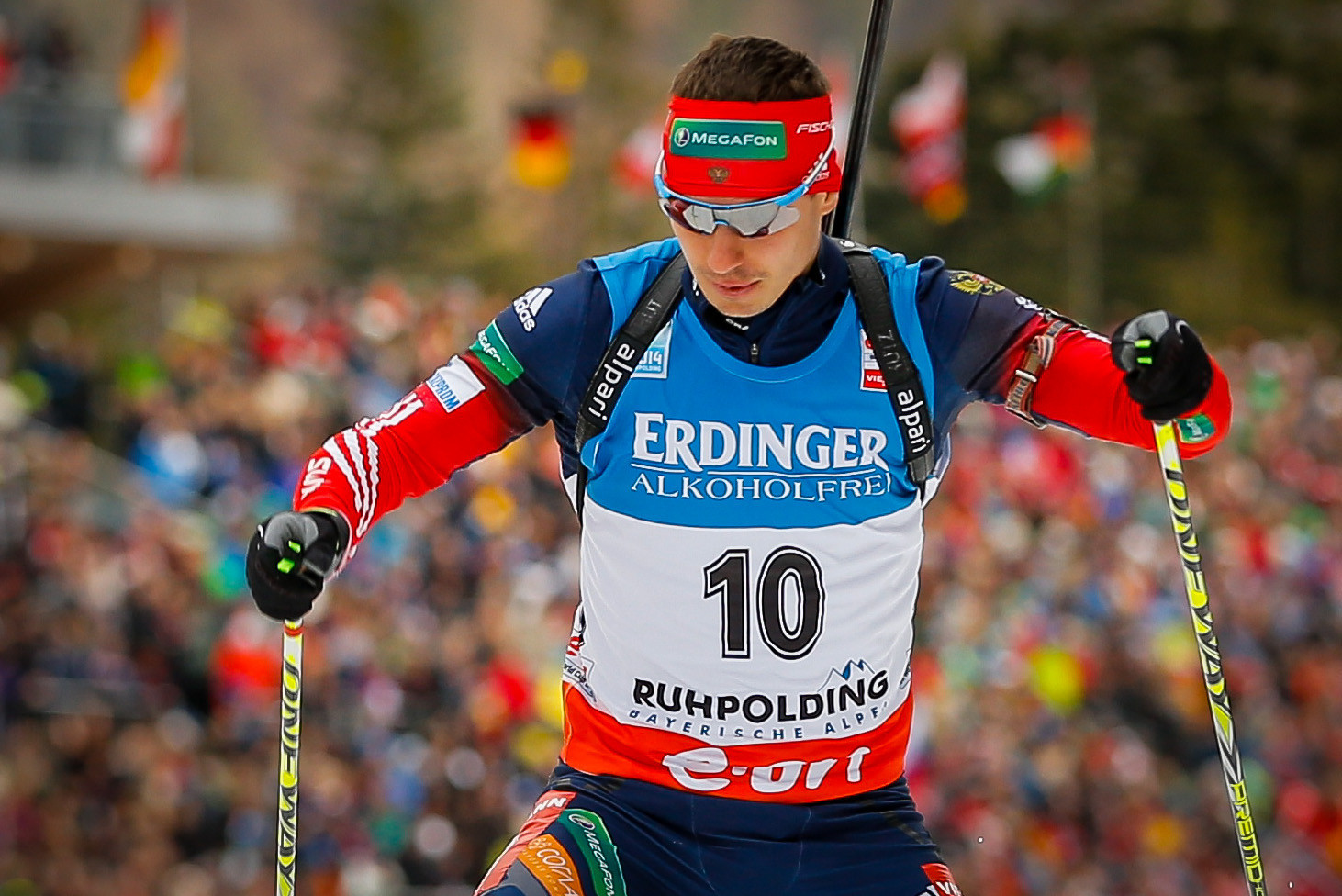 Russian biathlete Evgeny Ustyugov looks set to contest a four-year results ban imposed by the Court of Arbitration for Sport Anti-Doping Division (CAS ADD) after his lawyer claimed there was an "absence of any legal analysis and justification" in the ruling.

The Biathlon Integrity Unit (BIU) welcomed the decision, which means Ustyugov's results from 2010 to the end of the 2013-2014 season - including at the Vancouver 2010 and Sochi 2014 Winter Olympics - will be disqualified.

Ustyugov won gold in the men’s 4x7.5 kilometres relay at Sochi 2014, as well as a bronze medal in the same event in 2010 and a further gold medal in the mass start race in Vancouver.

The CAS ADD found Ustyugov guilty of an anti-doping rule violation based on anomalies with his Athlete Biological Passport.

"The decision of CAS ADD looks simply ridiculous and is a simple copy of the IBU's statement that Ustyugov was found guilty in the absence of any legal analysis and justification," said Panich.

Ustyugov has 21 days to launch an appeal to the CAS Appeals Arbitration Division and Vladimir Drachev, former head of the Russian Biathlon Union (RBU), hopes the 35-year-old challenges the decision.

"I didn’t just follow this topic, but I was directly involved in this matter - I was present at the meetings," said Drachev, who left his role with the RBU in July.

"Today's decision hits hard not only for Evgeny Ustyugov, but also for the entire Russian biathlon, for all our well-deserved victories from 2010 to 2014.

"The situation for the Russian biathlon is extremely difficult, but there is still hope for an appeal."

The BIU said the CAS ADD found that Ustyugov had the "benefit of protection and support to artificially augment his performance through doping and to avoid detection, which could not have been achieved other than with a significant degree of orchestration or common enterprise".

Lawyers for Ustyugov argue the retired biathlete has a "naturally high level of haemoglobin due to a genetic mutation".

Evidence was also presented by his defence showing his haemoglobin remained at a consistently high level in IBU tests as late as 2017.

Panich felt the arbitrator made an "absolutely ridiculous conclusion" that the increased haemoglobin in the 2017 samples was due to Ustyugov continuing to take prohibited substances.

"This is just nonsense, considering that Ustyugov retired in April 2014 and the 2017 samples were taken without warning and tested negative for doping in a laboratory in Cologne," Panich complained to TASS.

"In addition, throughout his career, Evgeny's numerous samples have always been clean and have never confirmed his use of doping."

The Sochi 2014 gold medal is already in doubt due to Ustyugov being sanctioned earlier this year by the IBU Anti-Doping Hearing Panel in a separate case based on analysis of Moscow Laboratory data.

He was handed a two-year ban, but that case is currently being appealed to CAS.

The hearing was due to take place last week but was postponed.