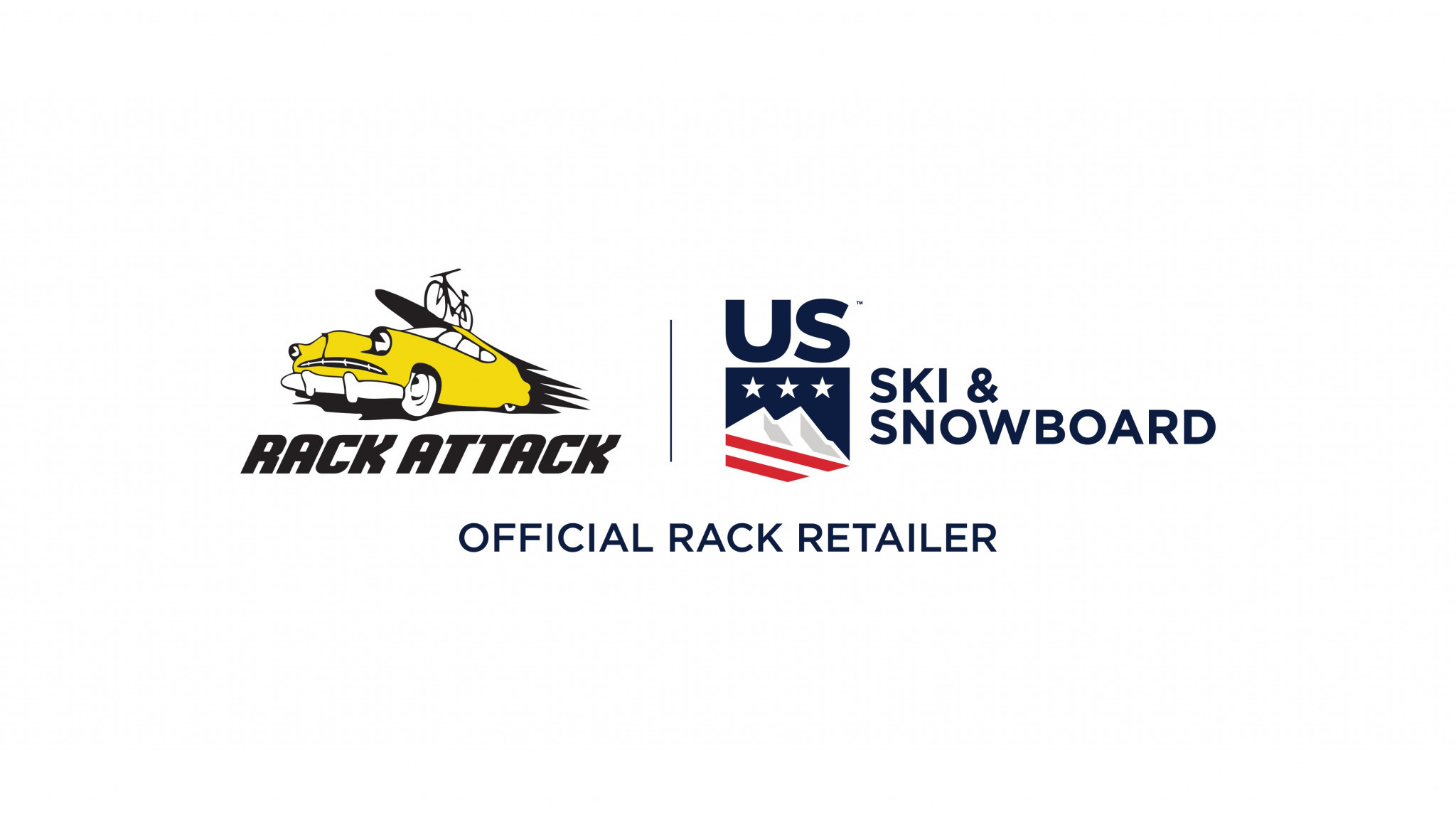 US Ski and Snowboard has named Rack Attack as the official rack retailer of the country’s ski, snowboard and freeski teams.

Rack Attack is set to provide products for national team athletes as well as "exclusive benefits and support" to US Ski and Snowboard.

According to Rack Attack’s website, the company started from a single store in 1996 and has now grown into "North America’s premier retailer of vehicle rack solutions".

"Rack Attack has always been committed to the snow sport community and our partnership with US Ski and Snowboard only solidifies our position," said Welbers.

"We are looking forward to working with the team, the athletes and all the other snow sport enthusiasts."

Michael O’Conor, chief revenue officer of US Ski and Snowboard, added: "We are proud to welcome Rack Attack to our family of partners and suppliers.

"We are grateful for the support they will provide our organisation, our athletes and our community."

The country sits fourth in the Winter Olympic Games’ all-time medals table with 305.