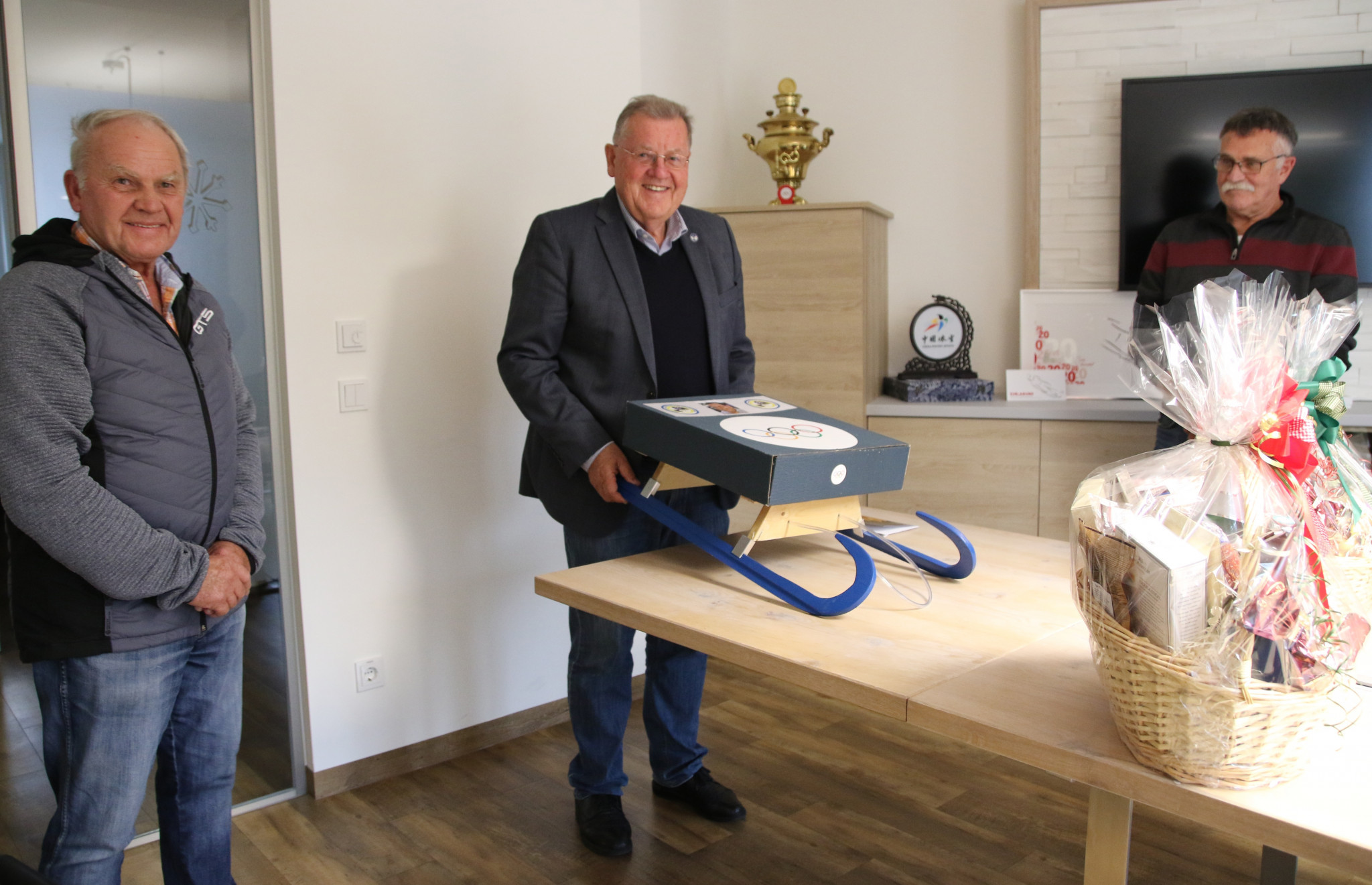 Gerhard Kirchner and Wolfgang Ros - known as FIL’s "sled doctors" - have stepped down after 16 years working together for the organisation.

According to FIL, the duo repaired about 1,000 sleds during their time, often working late at night to make sure they were fixed for the next morning.

FIL said Kirchner and Ros had also come to the aid of nations which were not able to finance their own experts for their equipment.

"On behalf of the entire FIL Executive Board I would like to thank our two sled experts," said Fendt.

"Kiki Kirchner had been with us longest as FIL mechanic and his service was incredibly well received.

"With Gerhard Kirchner and Wolfgang Ros, two experts were at work doing their job with heart.

"I don't see this as a farewell but as the end of an era.

"I am sure we will meet again in the future at one or the other luge competition.

"I say thank you and wish you all the best."

Kirchner felt "some nations had learned a lot" from him and Ros but admitted work had decreased over the years.

"The best thing for me was that I had been involved with young people in sports for almost 60 years and that keeps you young," Kirchner said.

Kirchner was a luge athlete until 1964 when he became a coach in Thuringia in Germany and then worked for 28 years as a luge developer for the Institute for Research and Development of Sports Equipment.

Staying in Germany, the 80-year-old also managed the Berlin branch office for racing sleds in Oberhof.

After Turin 2006, Kirchner retired and was asked by the FIL whether he could help other nations as an expert in material issues.

Kirchner agreed and from then on organised the free technical service offer for many luge teams and was supported by 71-year-old Ros, especially in recent years.

"It was good that we could take turns," said Ros.

"At our age, it often gets a bit tough and so we had the rule that I would go the further distances in Europe as the younger man in that job."

Kirchner added: "The coronavirus really makes it easier for us to say goodbye.

"Otherwise, we would certainly have brought our vehicle and tools back even more wistfully."