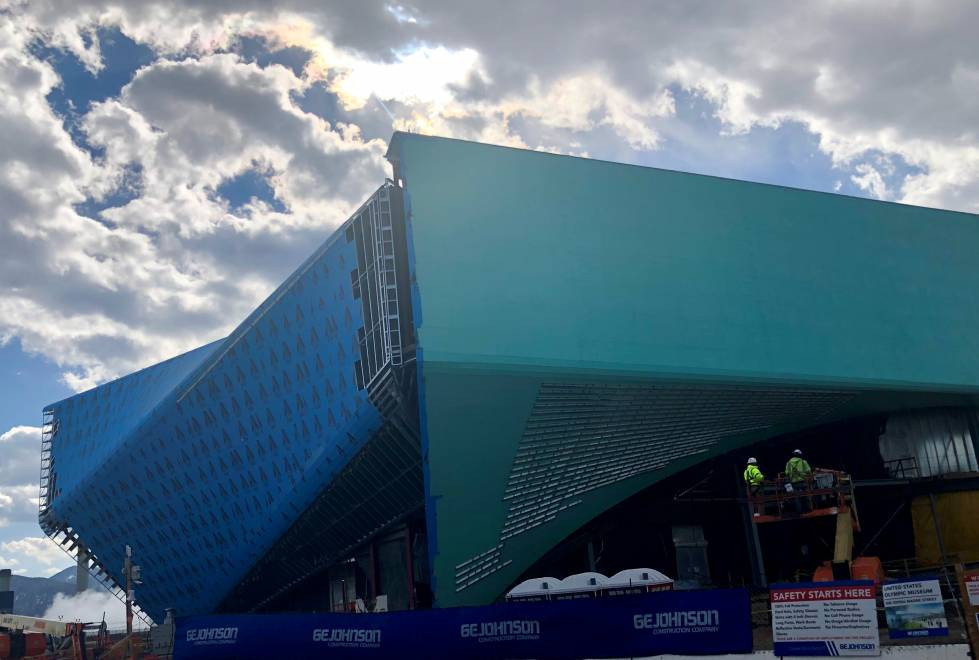 World Judo Day has been celebrated by the Colorado Springs judo community at the newly-constructed United States Olympic and Paralympic Museum.

Beijing 2008 Olympian Ryan Reser led the demonstration of the sport at the event on Saturday (October 24).

"That's always our goal to get kids involved, or anyone involved, really," said Reser.

"Judo is a different avenue to get in shape and be able to defend yourself.

"Judo is great because it's my journey, but it's also your journey and the guy next to you.

"So I want to get better, but I also want to make sure you do the same.

"That's a huge piece for us: including everybody, and making sure everybody is moving on their path."

Following the demonstrations, Reser and five other judoka were honoured with lifetime memberships to the museum.

"This has been a great opportunity for us to bring the athletes and the sport to life inside the walls of this museum," said Michelle Dusserre-Farrell, vice-president of athlete engagement at the United States Olympic and Paralympic Museum.

"What I have to say to the athletes is, welcome home.

"These are your stories, this is your history and legacy."

Minkin and other honourees were coached by Liddle, who is the director of athlete performance at USA Judo.

Liddie was surprised in front of his family when he was promoted to eighth dan - the third highest black belt ranking - at the ceremony.

"They almost made me cry," said Liddie.

"I've been pretty lucky, and I'm really excited about it, especially doing it with all of my people - they are like my family."

World Judo Day, set to celebrated worldwide on October 28, will have a theme this year of "Stronger Together", in the wake of the COVID-19 pandemic.

It is celebrated on this date to commemorate the birth date of the sport's founder, Jigoro Kano.