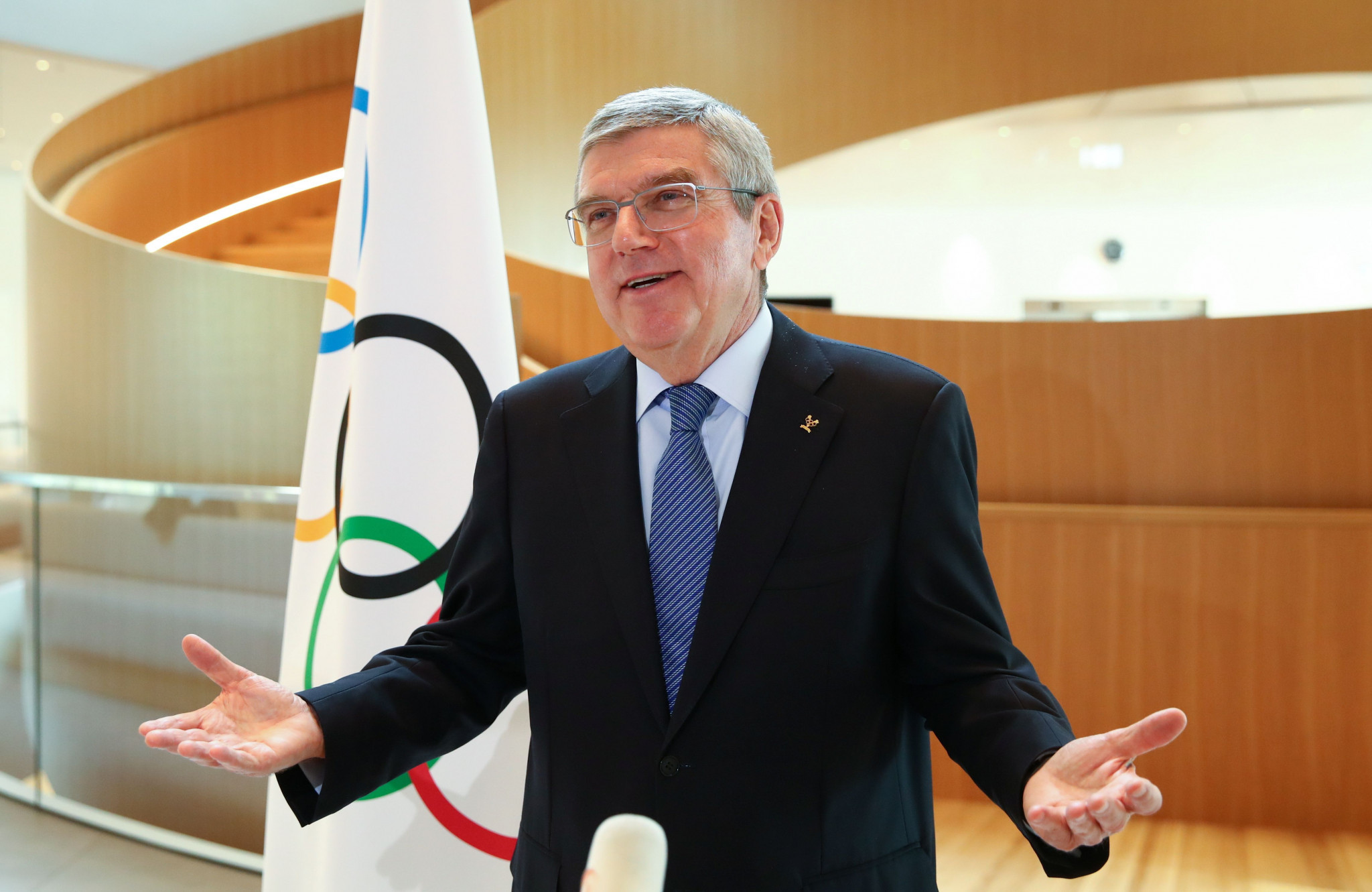 International Olympic Committee (IOC) President Thomas Bach has warned the Olympics should not be "a marketplace of demonstrations".

Writing in The Guardian, Bach said that athletes "being politically neutral on the field of play and during the ceremonies" was pivotal to the success of the Games.

This enables competitors to "personify the values of excellence, solidarity and peace", the IOC President claimed.

His comments come at a time when the Black Lives Matter movement has significantly grown in prominence and can be seen at many of the world's biggest sporting events.

This has lead to renewed calls for the IOC to alter or scrap Rule 50 of the Olympic Charter.

The second clause of Rule 50 of states: "No kind of demonstration or political, religious or racial propaganda is permitted in any Olympic sites, venues or other areas."

The IOC Athletes’ Commission has been in consultation with athletes from across the world over the issue, and hopes to finalise a Rule 50 recommendation in early 2021.

"At times, this focus on sport needs to be reconciled with the freedom of speech that all athletes also enjoy at the Olympic Games", Bach wrote in The Guardian.

"This is the reason there are rules for the field of play and the ceremonies protecting this spirit of sport.

"The unifying power of the Games can only unfold if everyone shows respect for and solidarity to one another.

"Otherwise, the Games will descend into a marketplace of demonstrations of all kinds, dividing and not uniting the world."

Bach also took the op-ed as an opportunity to warn against nations boycotting the Olympics - a subject which has once again reared its head in the run-up to China hosting the next Winter Games.

Beijing is set to stage the Winter Olympics and Paralympics in 2022, but some politicians in the United States, Britain and Australia - among other countries - have called for boycotts in response to China's record on human rights.

China's treatment of Uyghur Muslims has been under fresh scrutiny of late, and the World Uyghur Congress says there is "verifiable evidence of genocide and crimes against humanity taking place", while a controversial new security law in Hong Kong has also received international condemnation.

Bach, however, recalled West Germany and other nations including the US refusing to take part in the Moscow 1980 Games, something he opposed at the time as chair of the West German Athletes’ Commission.

"It is no consolation that we were ultimately proven right that this boycott not only punished the wrong ones, but that it also had no political effect whatsoever: the Soviet army stayed nine more years in Afghanistan.

"In fact, the 1980 boycott only triggered the revenge boycott of the following Olympic Games, Los Angeles 1984."

The IOC President concludes that the Olympics "cannot prevent wars and conflicts" or "address all the political and social challenges in our world", yet can, he claims, "set an example for a world where everyone respects the same rules and one another".

Critics of his stance will argue that the IOC, while it may not be able to prevent wars, could do far more to promote human rights.

The IOC has been faced with calls to suspend the National Olympic Committees (NOCs) of Iran and Belarus in recent months.

The Belarusian NOC is headed by Alexander Lukashenko, the country's President, who was re-elected in August in an election widely rejected by the international community as undemocratic.

Thousands have since been detained by security forces in a heavy-handed response to anti-Government protests.

Meanwhile, after Iran executed Navid Afkari, a wrestler given two death sentences for allegedly stabbing a security guard and his involvement in demonstrations against the country's regime in 2018, there have been fresh demands for the IOC to suspend the Iranian NOC.

The IOC had called for clemency before Afkari was killed, but vice-president John Coates hinted an Olympic ban for Iran was unlikely as "this execution didn't relate to a sporting event" and numerous other nations competing at the Olympics still have the death penalty.

The IOC also highlighted before that it had worked with the NOC of Iran to try and stop Afkari's execution.