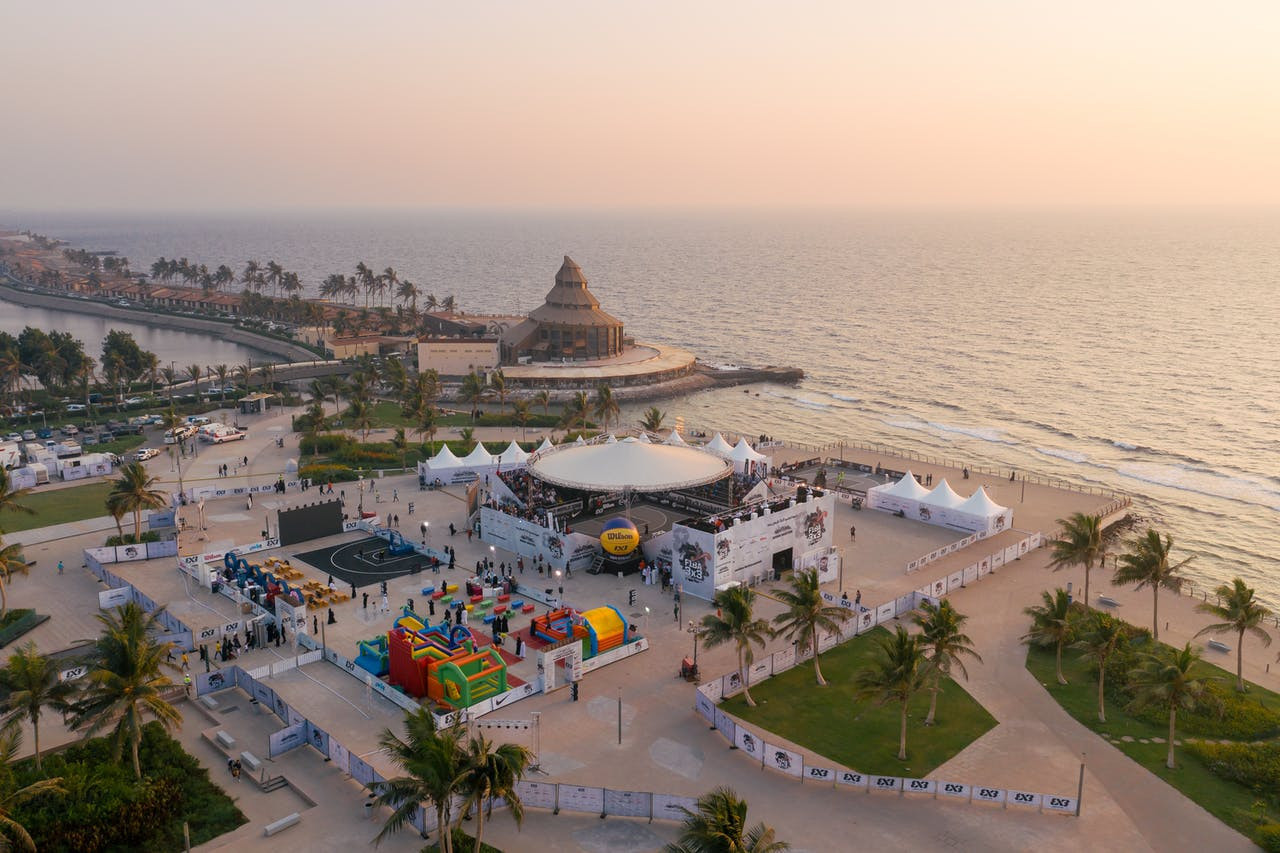 Jeddah in Saudi Arabia has been awarded the 2020 International Basketball Federation (FIBA) 3x3 World Tour final after two events were announced for before the end of the year.

The coronavirus pandemic has severely disrupted this year's World Tour season which was initially due to begin in Qatari capital Doha in April.

A number of events were cancelled before play finally resumed with three Masters competitions in Debrecen in Hungary in August.

FIBA has been encouraged by the "success" of those events and has added the two new dates to the calendar.

As well as the final in Jeddah between December 11 and 12, a Masters tournament has been scheduled for Doha from November 20 to 21.

Fourteen teams have already booked their place at the Doha Masters after coming through a qualifying tournament.

The top 12 teams in the World Tour standings after the event in the Qatari capital will earn a place at the Jeddah final.

Saudi Arabian capital Riyadh was the initial choice for the final, with Jeddah previously scheduled to hold a Masters leg this month.

Competitions in Manila, Chegndu, Mexico City, Utsunomiya, Prague, Lausanne, Montreal, Los Angeles and Abu Dhabi were also all planned for this season but will not take place.

This year's World Tour had been expanded with 3x3 basketball due to make its Olympic debut at Tokyo 2020.

The Games have now been postponed to next year because of the COVID-19 pandemic.

Serbian team Liman won two of the events in Debrecen, with the other claimed by Riga from Latvia.