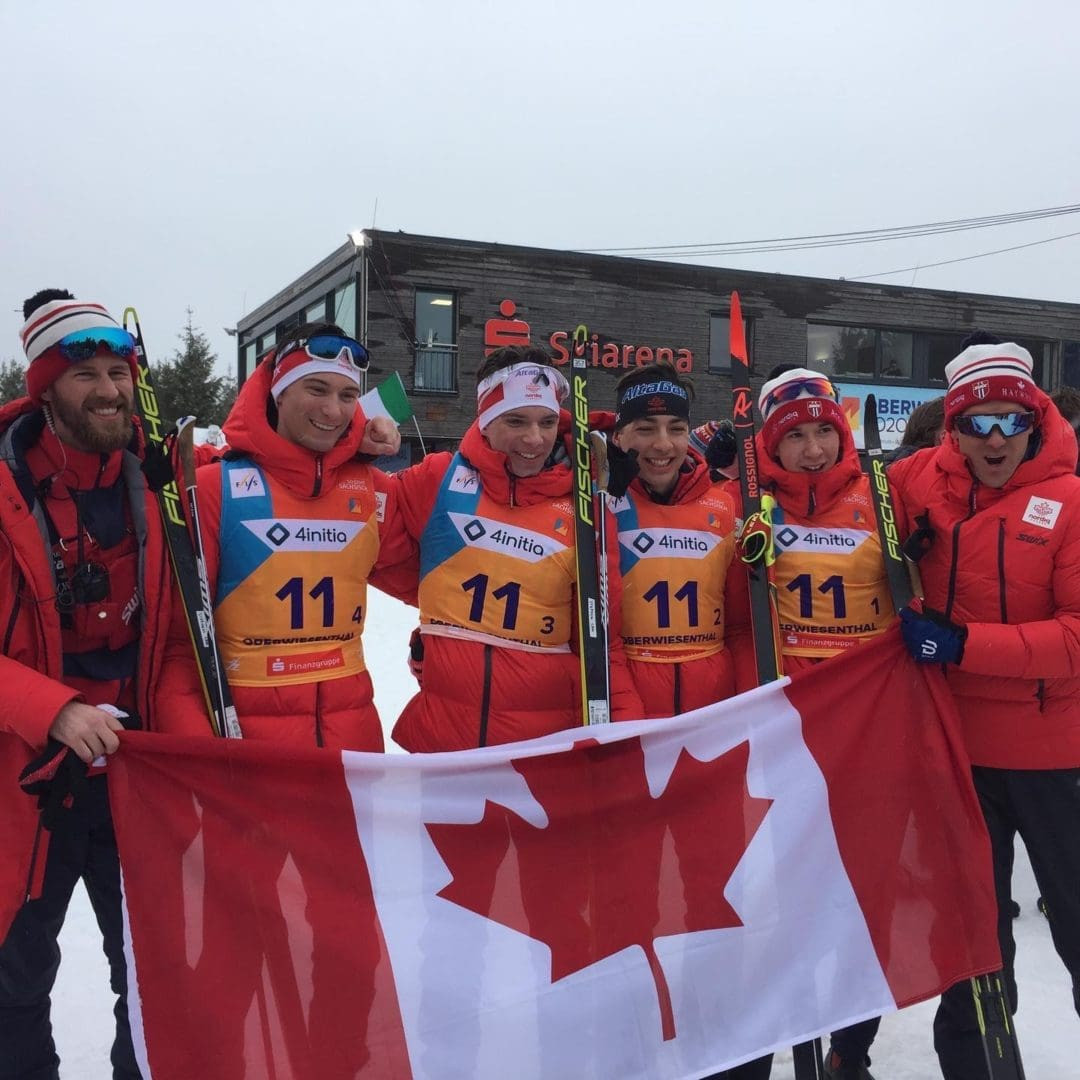 Whistler Olympic Park in Canada has been awarded the 2023 Nordic Junior and Under-23 World Ski Championships.

More than 700 athletes representing 50 countries are expected to compete in the event, awarded to the Squamish and Whistler region by the International Ski Federation (FIS).

It will be the third time Canada has hosted the Nordic Junior and Under-23 World Ski Championships after 1979 and 1997.

Whistler Olympic Park was also used for the Nordic events at the Vancouver 2010 Winter Olympic Games.

"We are extremely pleased to have the opportunity to bring this prestigious event for aspiring Olympians in the Nordic sports back to North America for just the fifth time ever in its 40-year history," said Canadian Snowsports Association managing director and chief executive Dave Pym.

"This 10-day event, that will bring together the world’s best athletes ages 16-23, in cross-country skiing, ski jumping and Nordic combined is sure to restore the excitement and memories that brought Whistler Olympic Park to life during the 2010 Games."

"This group of athletes represent the future of our sport and share a common goal of winning medals at the 2026 Olympics and beyond," said Nordiq Canada chief executive officer Stéphane Barrette.

"Providing our young athletes with home snow advantage at a major international event will provide a critical test along their journey to represent Canada at future Olympics.

"Just as importantly, our hope is that bringing these talented athletes to the west coast will also help foster Olympic dreams in Canada’s youth, inspiring them to try our sports and get on skis."

A series of domestic competitions will be held at Whistler Olympic Park in the run-up to the Nordic Junior and Under-23 World Ski Championships.

The venue will also play host to a Nordic Combined Continental Cup and FIS Ski Jumping Cup in December 2021 as test events for 2023.

The winning bid came after Canada’s four Nordic sports signed a Memorandum of Understanding to begin exploring ways they could work together to increase participation in each of their disciplines.