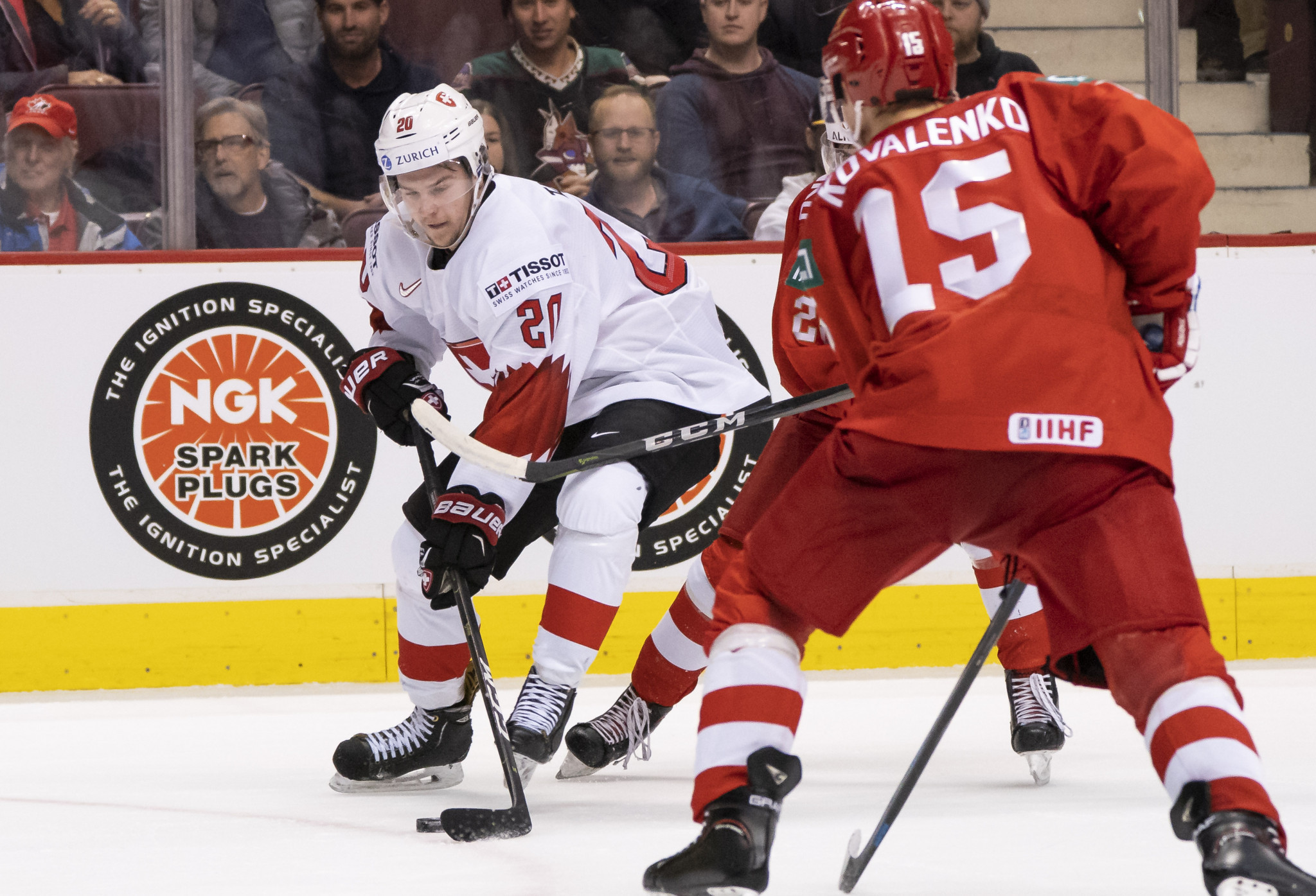 Switzerland is set to take on Slovakia on December 25 in the opening match of the International Ice Hockey Federation (IIHF) World Junior Championship.

Competition is scheduled to begin on Christmas Day, earlier than the usual Boxing Day start due to the number of games needed to be played in the same venue.

Matches are set to be held in a COVID-19 secure bubble without spectators at Rogers Place in Edmonton in Canada.

Following Switzerland's encounter with Slovakia, Germany will take on Finland and last year’s runners-up Russia will play the United States.

Defending champions Canada are due to take to the ice for the first time on December 26.

There will be three games every day in the group stage, with Canada, Finland, Switzerland, Slovakia and Germany seeded in Group A, and Russia, Sweden, the US, the Czech Republic and Austria in Group B.

Quarter-finals are set for January 2 followed by the semi-finals on January 4.

Competition will then conclude with the medal matches on January 5.

Since the lower divisions of the competition have been cancelled, no teams will be relegated and consequently there will be no relegation round.

"A tremendous amount of planning has been underway for almost two years and announcing the schedule signifies how close we are to puck drop," Organising Committee executive director Riley Wiwchar said.

"After announcing the return of the tournament last month, there is a feeling, even knowing there won’t be fans in the building, of excitement and anticipation across the province and extending across the country as fans get set to cheer on the future stars of the game."

The teams will travel to the competition bubble early and play ten exhibition games from December 20 to 23.