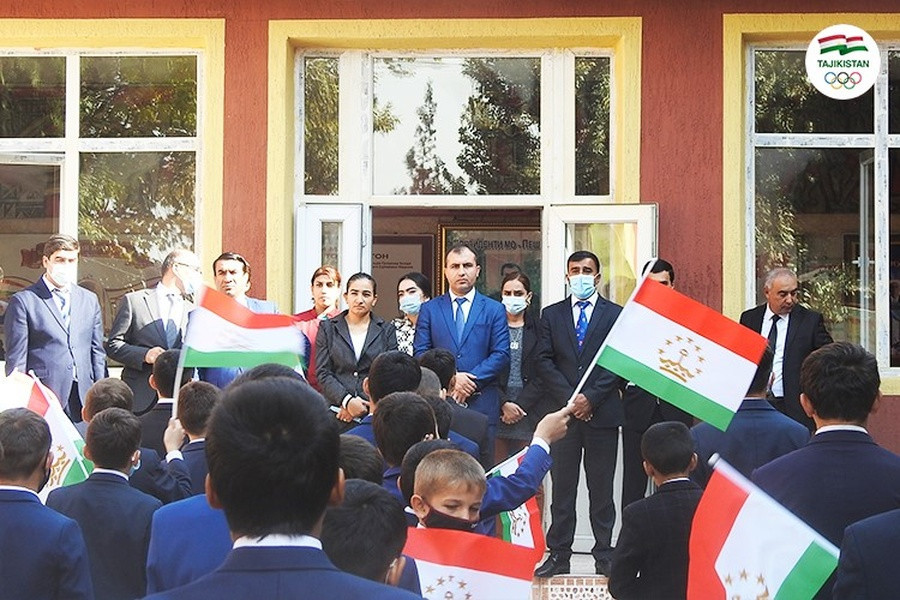 The National Olympic Committee of Tajikistan (NOCT) has worked to restore a sports boarding school in capital city Dushanbe.

More than 350 teenage athletes will now be able to live and train at the refurbished facility, which was said to be in "urgent need" of repair.

Emomali Rahmon, the President of both Tajikistan and the NOCT, ordered that the work be carried out.

It followed his meeting in 2015 with International Olympic Committee (IOC) President Thomas Bach, who visited Tajikistan.

The work carried out includes improvement to sports halls for wrestling, boxing and sambo.

Bathrooms, dining rooms and offices have also been upgraded, while the roof and exterior of the building have been enhanced.

An Opening Ceremony following the renovation was attended by NOCT secretary general Abdullozoda Muhammadsho and the first deputy chairman of the Committee for Youth and Sport, Nazarzoda Rizo.

Famous alumni of the school include Dilshod Nazarov, who won the Olympic hammer title at Rio 2016.

Together the trio are responsible for three of the four medals Tajikistan has won in its Olympic history.