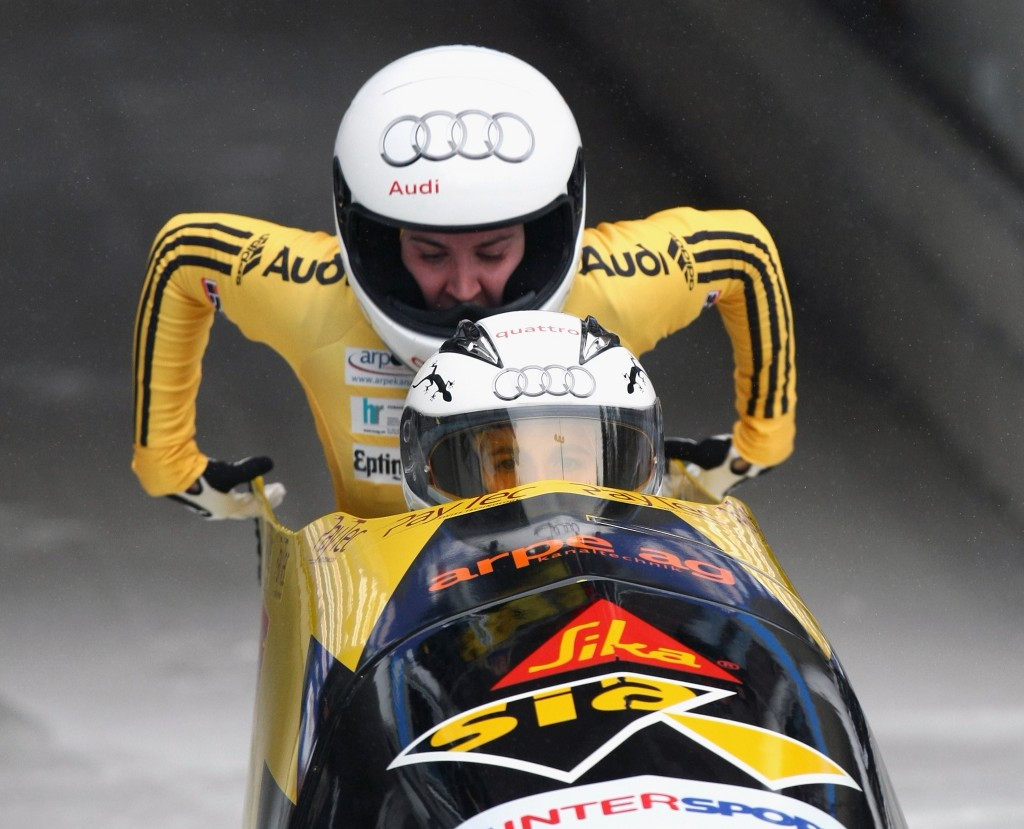 The International Bobsleigh and Skeleton Federation (IBSF) has given female athletes a boost by granting special exceptions for those returning to competition from maternity leave.

This was announced at the online version of the IBSF Congress.

Plans have been in the works for a couple of years after the IBSF Executive Committee was first elected in 2018 with a target to enhance female participation.

Its first step was to make women's monobob part of the Olympic programme, with the discipline set to debut at Beijing 2022.

Now, the IBSF World Cup will grant quota spots to athletes who missed out a season due to maternity leave.

Extra quota spots will also be granted to the respective National Federations, with the new rule coming into force for the next Olympic cycle, after Beijing 2022.

It means those returning after maternity leave will not have to re-qualify.

"With this decision we pave the way for female athletes to come back to competition after maternity leave," said IBSF President Ivo Ferriani.

"They do not have to go through the whole qualification process but will get a spot in that series that they had been qualified before sitting out for a season to give birth.

"It will give new opportunities to our female athletes."

In 2007, British skeleton star Shelley Rudman had her funding cut after taking time off to give birth to her daughter.

It forced her to return to competition earlier than expected to maintain her income.

At the IBSF Congress, the Executive Committee stated that it would potentially have to find a new venue for the 2021 meeting if the COVID-19 pandemic continues to lead to restrictions around the world.

It is currently scheduled to take place in Jamaica after the country was awarded the event last year.