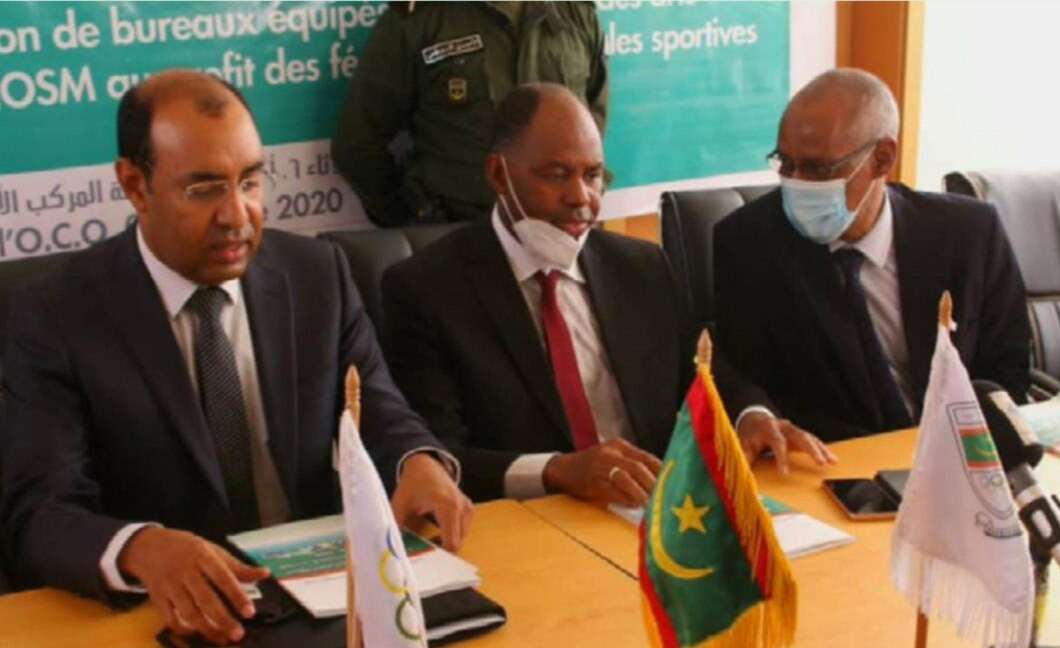 All of the offices are based at the Olympic Complex Office in Nouakchott, and include computers and other equipment.

A key-handing ceremony took place at the facility, with the African country's Sports Minister Taleb Ould Sid'Ahmed among those in attendance.

He was joined by CNM President Abderrahmane Ethmane and the Presidents of the 11 local governing bodies.

A martial arts room has also been created by the CNM and made available to athletes.

The CNM will cover the rental costs for a year, with the move part of its plan to support federations in identifying talent.

Mauritania has competed at every Summer Olympic Games since Los Angeles 1984 but has never won a medal.

Two athletes represented the country at Rio 2016 – Jidou El Moctar in the men's 100 metres and Houleye Ba in the women's 800m.

Neither advanced from their heat, with El Moctar up against Jamaican legend Usain Bolt in his race.

In April, Mauritania became the 189th country to ratify the United Nations Educational, Scientific and Cultural Organization International Convention against Doping in Sport.

There are now only six countries recognised by the United Nations yet to sign up to the agreement.