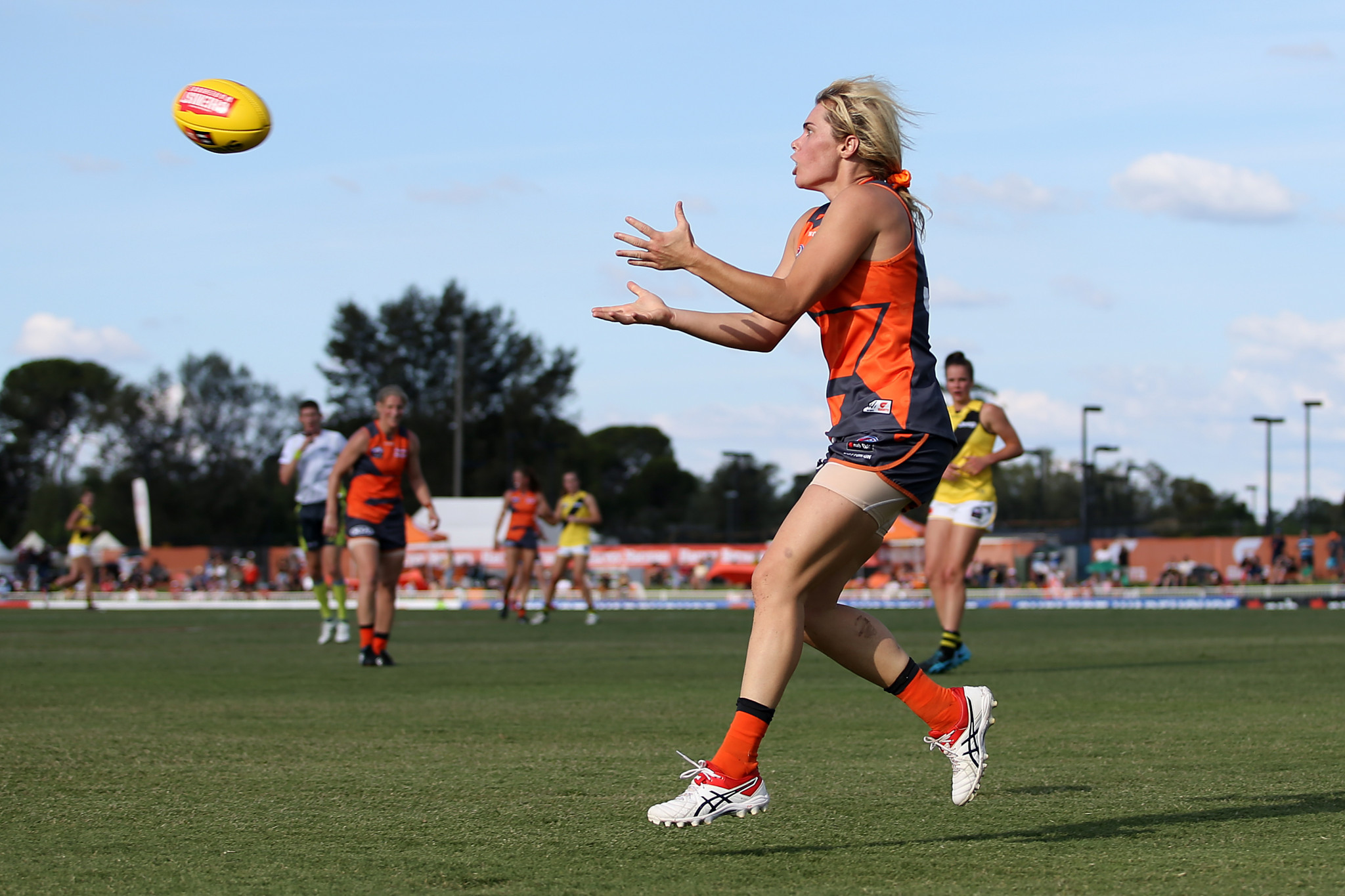 Tributes have been paid to Australian women's baseball player Jacinda Barclay after her death aged just 29.

The double World Cup medallist was found dead at her home near Perth with the circumstances not considered suspicious.

She played at five World Baseball Softball Confederation Women's Baseball World Cups for Australia, winning silver in 2010 in Venezuela and bronze in 2014 in Japan.

At the time of her death she was playing Australian rules football for Greater Western Sydney Giants.

She also played American football for Chicago Bliss in the United States.

We are deeply saddened by the tragic news Jacinda Barclay has passed away.https://t.co/sXwCewj4Y1 pic.twitter.com/X26F39kdBV

"She was a shining comet that soared through this world casting her radiant light of love on all she met," a statement from Barclay's family read.

"Though that comet has now shattered into a million pieces, the memory of it will remain a beacon for all women in high profile sports to strive to excel, to dare to be great while staying humble and proud."

Baseball Australia chief executive Cam Vale added: "It's truly tragic news and we extend our thoughts to those close to Jacinda.

"Jacinda made a significant contribution not only to our sport over a long period of time but a number of other sports, on and off the field."