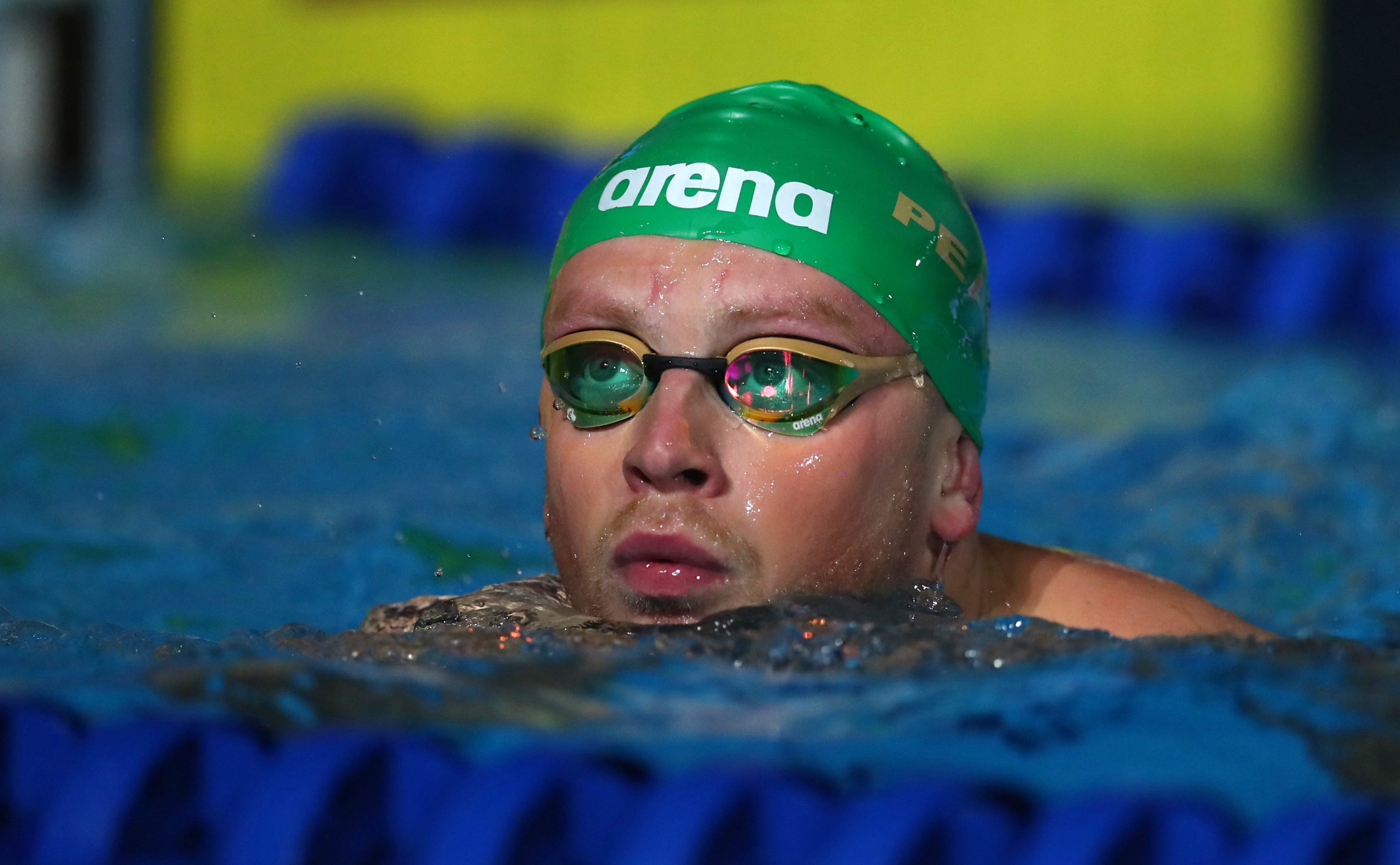 London Roar have opened up a significant advantage of 97 points after the first day of the latest International Swimming League (ISL) match in Budapest.

Match two of this year's edition of the ISL pitted the Roar against Aqua Centurions, Iron and DC Trident.

French swimmer Marie Wattel got the match off to the perfect start for the Roar as she claimed the women's 100 metres fly in 56.45sec.

Christian Diener of Germany scored the second win of the day for the Roar when he took the men's 200m backstroke in 1min 49.51sec, with teammate British swimmer Luke Greenbank finishing third in the same event to ensure an impressive points haul for the Roar from this discipline.

The Roar also scored a win in the next event of day one as American Annie Lazor took victory in the women's 200m breaststroke in 2:18.85.

In the next event, the men's 200m breaststroke the Roar continued their domination of day one as they secured a one two finish.

Roar's next win on the day came in the women's 4x100m freestyle relay with their team of Wattel, Britain's Siobhan-Marie O'Connor, Russia's Maria Kameneva and fellow Briton Anna Hopkin taking victory in 3:30.91.

The British-based franchise's next victory came in the women's 200m individual medley with Canadian Sydney Pickrem victorious in 2:07.31.

The Roar also came home first in the women's 50m breaststroke with world record holder Jamaica's Alia Atkinson justifying her favouritism for the event as he won in 29.20.

With Peaty in their ranks, the Roar would have fancied their chances in the men's 50m breaststroke but the Briton was upset by Turkish swimmer Emre Sakci who took the win for Team Iron in a time of 25.74.

The Roar's excellent day continued as their notched up a second one-two in the men's 50m backstroke.

Diener was back in the pool and scored his second win of the day in 22.76 ahead of teammate Guido Guilherme, from Brazil, who came second in the race in 22.90.

The Roar completed their dominant day by taking the final two events - the 4x100m medley relays.

In the women's race, the Roar's team of Dutch swimmer Kira Toussaint, Atkinson, Wattel and Kameneva took victory in a time of 3:50.27.

In the men's race, the Roar's team of Guido, Peaty, Marius Kusch of Germany and Britain's Duncan Scott triumphed in 3:23.18.

The Roar ended day one of the contest at the Duna Arena on 294 points, giving them a 97 point lead over second placed Aqua Centurions, who ended the day on 197.

The Centurions have a narrow three point lead over Team Iron who sit third on 194 points.

In fourth place are DC Trident on 181 points.

The second day of racing in this second match of the 2020-2021 ISL takes place tomorrow starting at 4pm CEST.