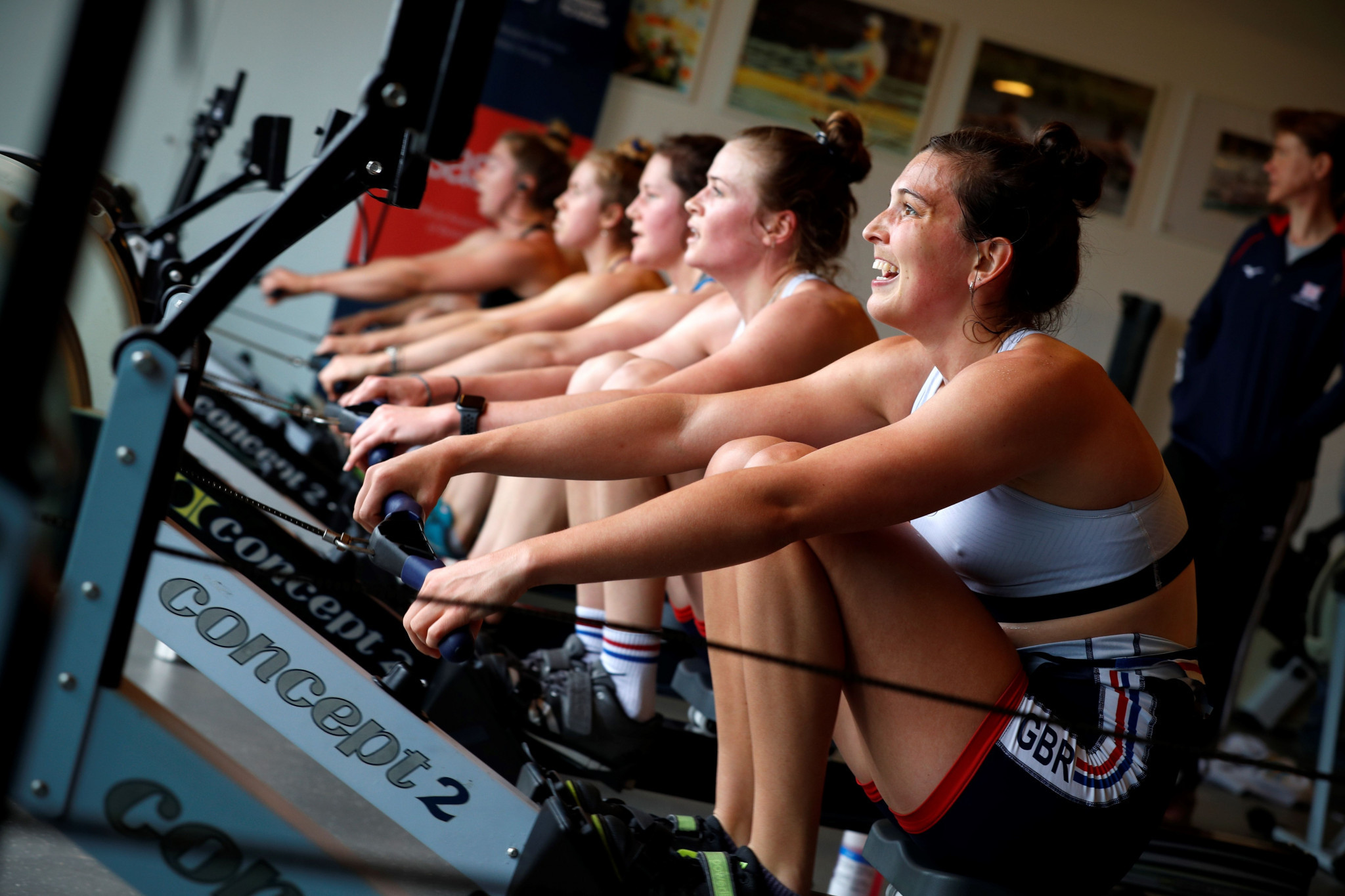 World Rowing has announced the dates of three of the five continental qualifiers for the 2021 World Rowing Indoor Championships (WRICH).

Qualification is set to take place between November 28 and February 7 in 2021, with next year’s WRICH scheduled to be held virtually on February 27 and 28.

St Andrews’ School for Girls in Gauteng in South Africa has been selected to host the African Continental Qualifier on November 28.

This will then be followed by the European Continental Qualifier which is being hosted by British Rowing from December 5 to 6.

The New Zealand Indoor Rowing Association will play host to the Oceania Continental Qualifier on December 5.

World Rowing say the continental qualifiers for Asia and the Americas are "in the process of being finalised" and will be "announced shortly".

"A full overview for competitors wishing to qualify for the WRICH finals will be published in the coming weeks," a statement from World Rowing added.

"This will include details on eligibility, qualification standards, weigh in verification, and other verification protocols."

This year’s Indoor World Rowing Championships was held in Paris in early February.

Since then, the coronavirus pandemic has brought the sporting calendar to almost a complete halt, cancelling or postponing countless events.