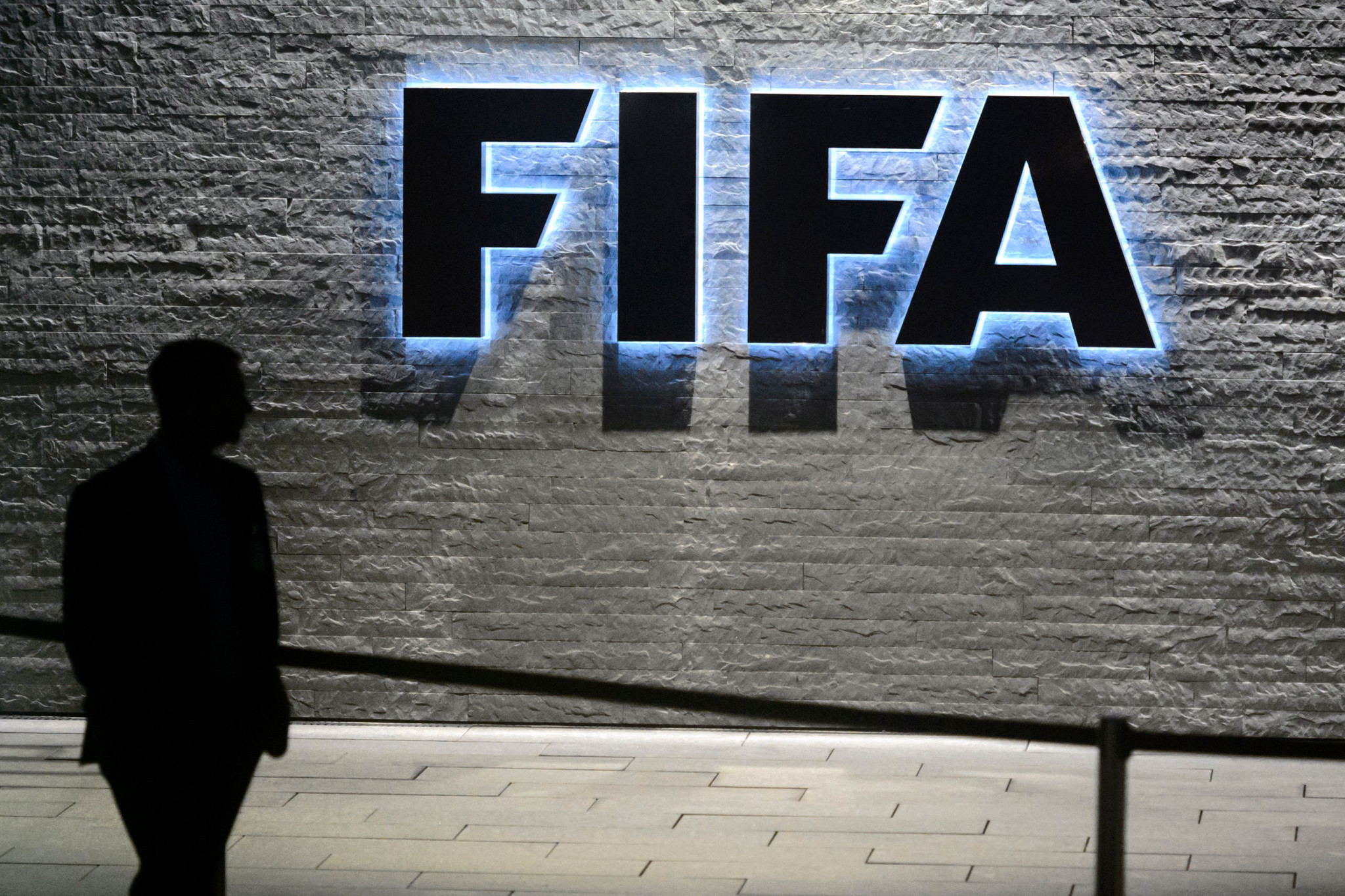 The third FIFA Compliance Summit provided a platform to "highlight the necessity of integrating compliance into decision-making processes", according to Fatma Samoura, the organisation's secretary general.

Samoura was speaking at the conclusion of the five-day online event.

It featured working meetings and sessions dedicated to the first-ever FIFA Compliance Handbook, which the organisation insists offers members a template to introduce an effective compliance programme.

More than 380 individuals took part in the sessions on the FIFA Compliance Handbook, according to football's global governing.

"The 3rd FIFA Compliance Summit provided an important opportunity to engage with our member associations and the confederations to highlight the necessity of integrating compliance into decision-making processes," Samoura said.

"The sustainable and sound development of football requires robust compliance mechanisms and this week FIFA unveiled a Compliance Handbook to its 211 member associations, to provide guidance on acting ethically and with integrity.

"We look forward to working with them to fulfil our shared objective of safeguarding football."

Infantino looked to highlight the governance and compliance reforms FIFA has made since he became President in the wake of numerous corruption scandals, declaring that "the new FIFA now stands here as a credible, accountable, modern, professional and transparent organisation".

Keynote speaker Lynch praised how "FIFA is an organisation that has made great efforts to educate, train and promote a culture of compliance".

Lynch supervised the US corruption investigations which contributed to bringing Sepp Blatter's reign as FIFA President to an end and saw a number of officials jailed.

Tomaž Vesel - chair of FIFA's Audit and Compliance Committee - FIFA director of compliance Patrick Trépanier and Elia Yi Armstrong, the director of the United Nations Ethics Office, all played a role in the opening session.