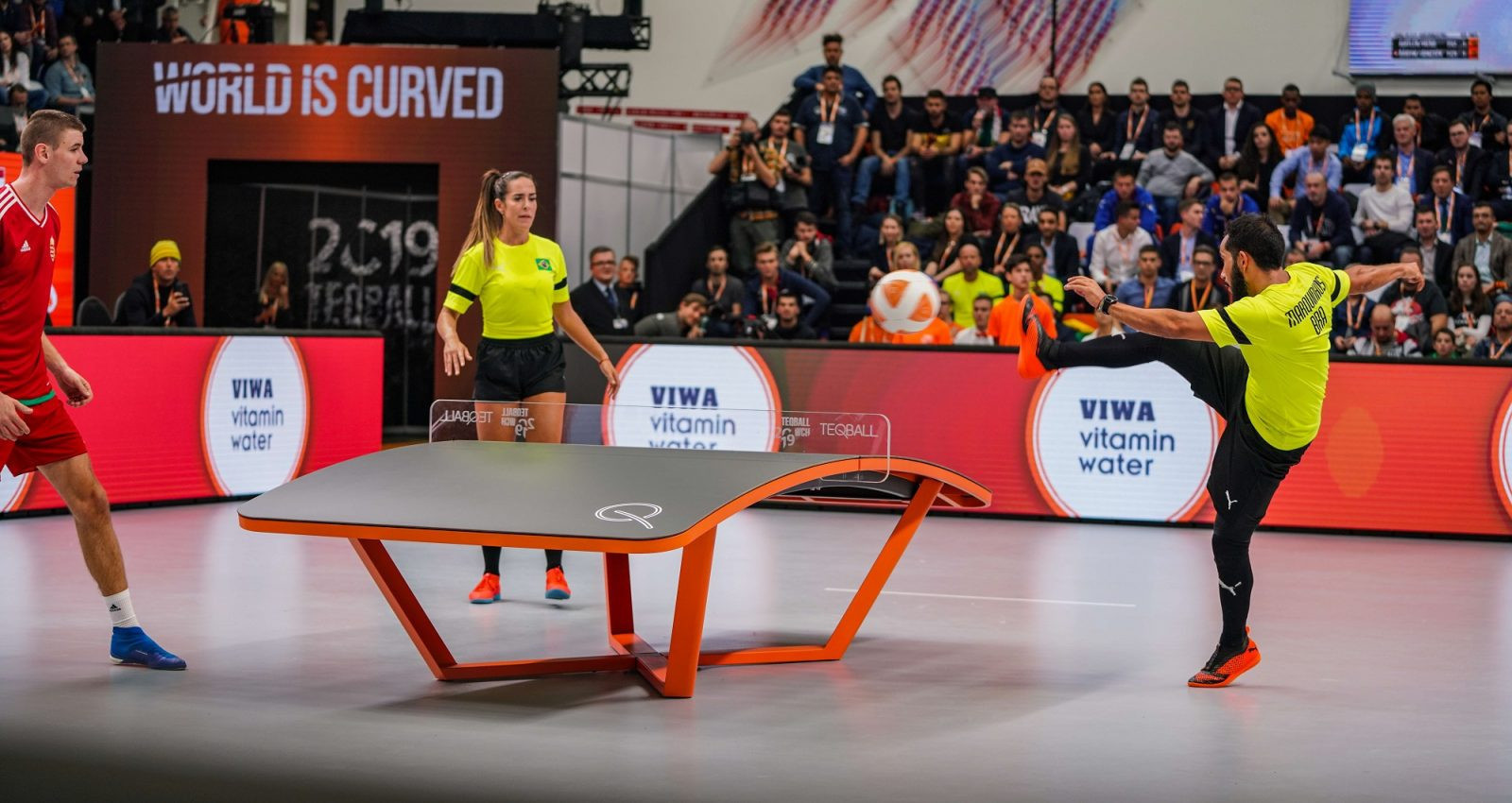 The International Federation of Teqball (FITEQ) has launched a series of webinars on integrity and anti-doping.

Webinars will be held online in English and French, with translation also available.

Each session, which is expected to last between 60 to 90 minutes, will be held twice to accommodate various time zones.

On October 21 and 22, webinars on an introduction to the FITEQ integrity framework will be held.

An introduction to anti-doping is then set to be held on October 28 and 29.

This is due to be followed by webinars on the specifics of anti-doping on November 4 and 5, and sessions on integrity policies in depth on November 11 and 12.

Members are strongly recommended to participate in the webinars.

Vizer said the aim of the meetings was to help strengthen the relationship between the governing body and "all stakeholders in the teqball family."

He also gave an update on the organisation’s recent milestones, including becoming a signatory to the World Anti-Doping Code in September.