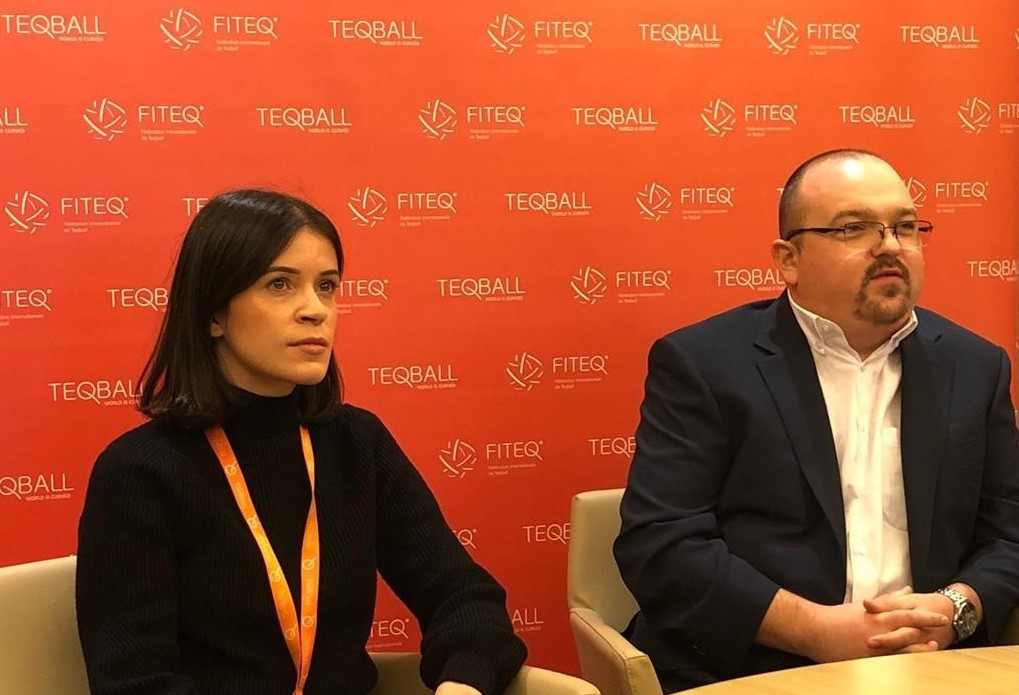 Vizer said the aim of the meetings was to help strengthen the relationship between the governing body and "all stakeholders in the teqball family".

Split into five meetings, FITEQ reports there was representation from 56 national bodies - 26 in Asia, 14 in Africa, nine in Europe, four in Oceania and three in the Americas - as well as National Olympic Committee Presidents and secretary generals.

"Maintaining an open dialogue with all stakeholders in the teqball family is essential for the sport’s ongoing global development," Vizer said.

"Particularly with the current travel restrictions in many countries, holding online monthly meetings will be essential for sharing important updates and hearing about best practice in different countries.

"The feedback we have received about this initiative has been very positive and I want to thank all the participants who joined and made the meetings a really worthwhile exercise."

It was a pleasure to speak with National #Teqball Federations from all 5 continents 🌎 as part of our first series of monthly meetings. The open dialogue is key to our sport's growth. Thanks to all participants for their contributions & positive feedback! https://t.co/UOVyC1FGVq pic.twitter.com/XDsdrq93Wq

Hosting the meetings live from FITEQ headquarters in Budapest in Hungary, Vizer presented an outline of teqball's development in each of the five continental zones in a bid to "ensure a global perspective was shared with the teqball family".

FITEQ said a "key focus" of the meetings was a discussion on two existing programmes to support club development and national governing bodies.

The FITEQ general secretary also gave an update on the organisation’s recent milestones. including becoming a signatory to the World Anti-Doping Code and a partnership agreement with the Olympic Channel.

Each meeting was concluded with a question-and-answer session, giving the members the opportunity to quiz Vizer on an array of topics.