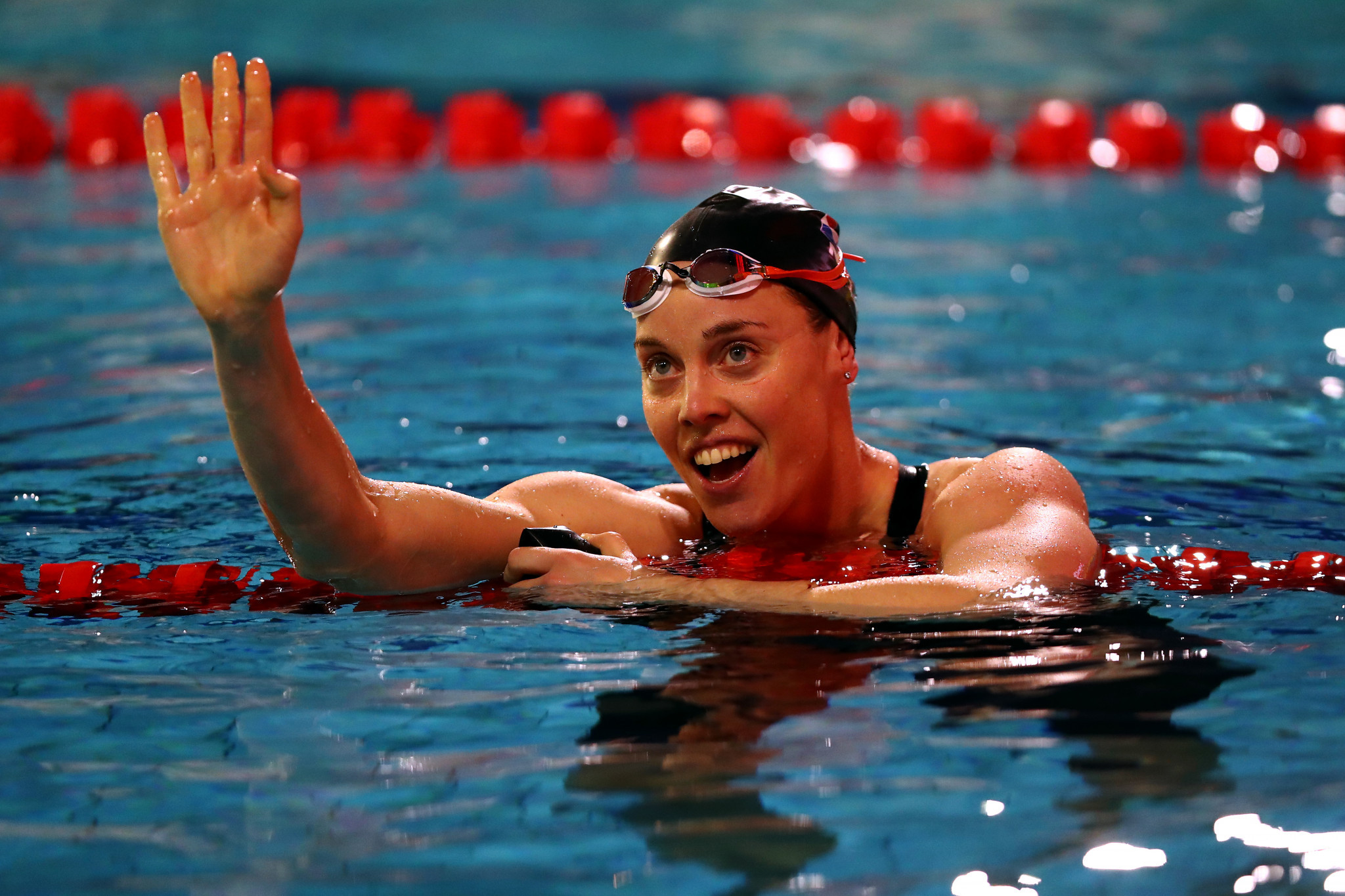 Femke Hemskerk and Stefanie Pirozzi have tested positive for COVID-19 but hope to compete in this season's International Swimming League (ISL) in Budapest.

The duo's results came before they headed to the Hungarian capital for the competition which starts on Friday (October 16).

Dutch swimmer Hemskerk was due to be part of the Energy Standard team that won last year's event while Pirozzi of Italy has been named in the Aqua Centurions squad.

The pair are now expected to have two further tests to rule out potential false positives.

Should the results come back positive, ISL rules state they would need to quarantine for 14 days before making the trip to Budapest.

Hemskerk and Pirozzi announced their test results on Instagram and admitted they were surprised to have tested positive.

"Unfortunately, I have recently tested positive for COVID-19," said 33-year-old Hemskerk, who won Olympic gold in the 4x100 metres freestyle at Beijing 2008.

"I'm not sick and have no symptoms at all.

"I have been so careful, so it was quite a shock to be honest.

"I'm in quarantine and following the rule.

"Hope I can still join @iswimleague and my team @energystandard when this is all possible again."

Unfortunately I recently tested positive for COVID-19. I'm NOT sick and have NO symptoms at all. I have been so careful, so it was quite a shock to be honest. I'm in quarantine and following the rules of the Dutch CDC. Hope I can still join the @iswimleague and my team @energystandard when this is all possible again. ❤️💙⚡ . . . #Covid #Quarantine #IllBeBack #EnergyStandard 📸: @minekasapoglu

"It was a shock for me because I've always been very careful but luckily I am fine and I have no symptoms.

"I'm following the rules and I'm in quarantine at home.

"I hope I will be able to join @iswimleague with my team @isl_aquacenturions when it will be possible again."

The news of the pair's results comes after 28 Australian swimmers pulled out of the ISL event because of concerns over COVID-19.

The competition is set to be held behind closed doors at the Duna Arena, which will host 10 qualifying races between October 16 and November 16 as well as the semi-finals, which are scheduled to take place from November 19 to 22.

Earlier this month, the ISL revealed its medical protocol which claimed "probability of a COVID-19 infection is very low within this bubble" – comprising the training location, venues, hotels and buses involved in the transportation of teams.

In a report by Dutch newspaper AD, Hemskerk's coach Marcel Wouda said: "All swimmers who participate in the ISL must have themselves tested before departure.

"Femke turned out to be positive, but she has no complaints at all.

"If no symptoms develop in the near future, she may still be able to participate in the ISL – with a negative test to the organisation.

"Our own doctors consider this both medically and ethically responsible."