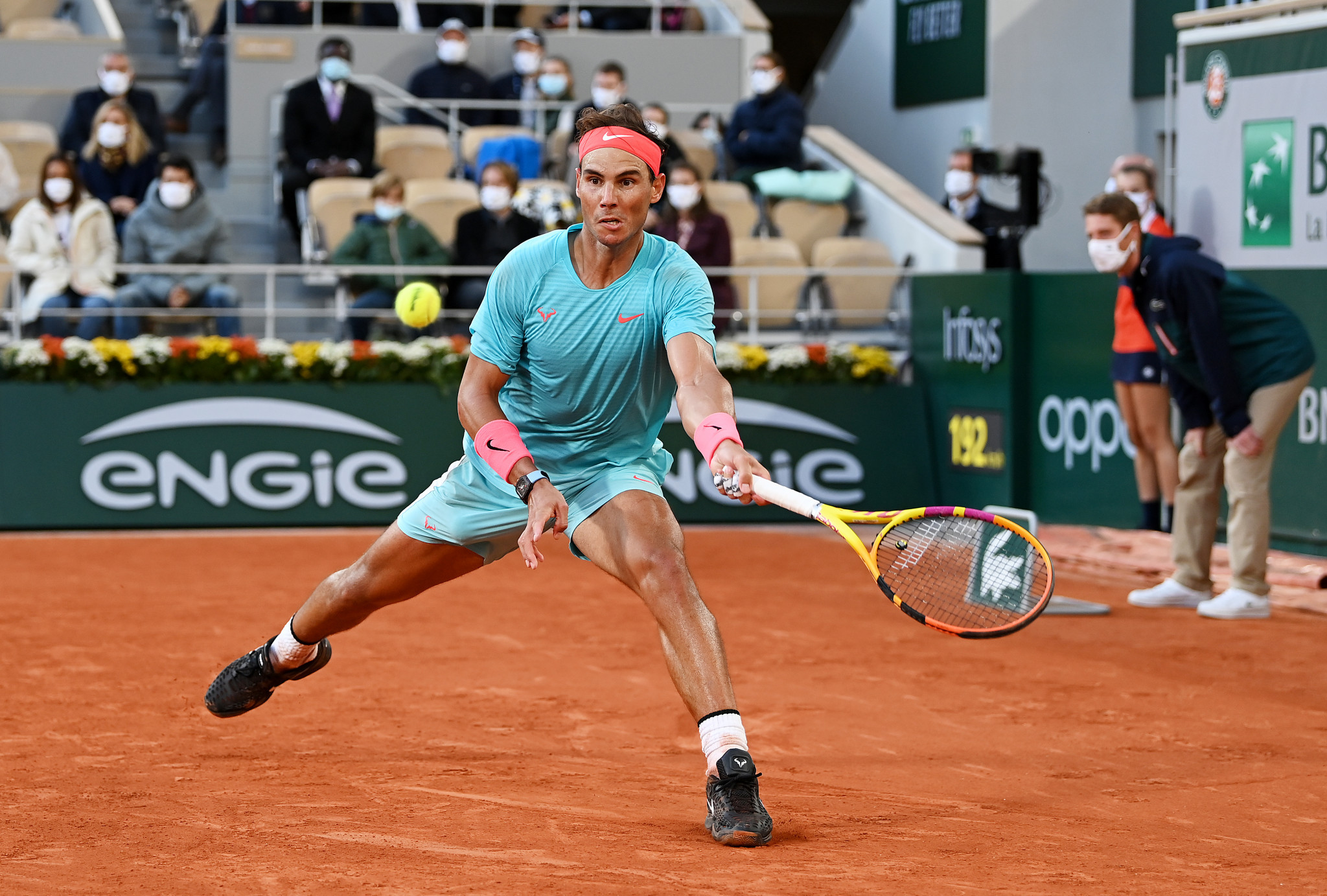 World number one Novak Djokovic stands between Rafael Nadal and a record-extending 13th French Open title after both reached the men's singles final in Paris today.

Nadal beat Diego Schwartzman in straight sets, whereas Djokovic needed all five sets to get past Stefanos Tsitsipas.

Djokovic and Nadal met in the 2012 and 2014 French Open finals, with Nadal winning both in four sets.

The Spaniard now has a phenomenal record of 142 wins and two losses in best-of-five matches on clay.

Nadal never looked in trouble against Argentina's Schwartzman and triumphed 6-3, 6-3, 7-6 (7-0), meaning he is yet to lose a set this fortnight.

By contrast, Serbia's Djokovic has lost on three of his four final appearances at Roland Garros, with his sole victory coming in 2016.

Djokovic remains undefeated in 2020 after his five-set win over Greek 22-year-old Tsitsipas.

It looked at one stage as though Djokovic could be made to pay for squandering a third-set match point as Tsitsipas fought back from two sets down to level the scores.

He is chasing an 18th men's singles Grand Slam title.

Djokovic was disqualified from the US Open last month after striking a line judge with the ball; Nadal skipped that tournament.

Djokovic did win the only other Grand Slam of the year, the Australian Open, while Nadal exited that event at the quarter-final stage.