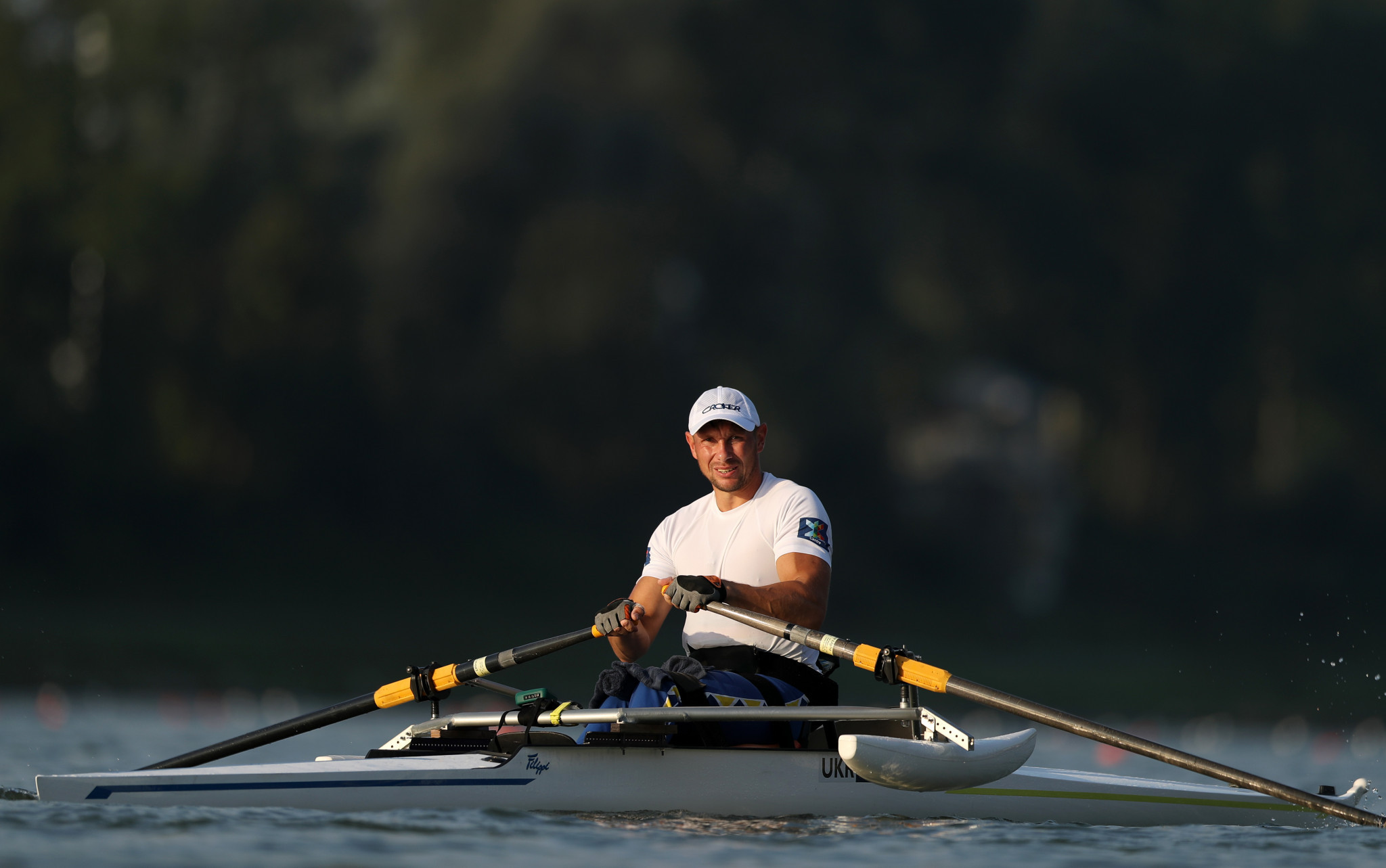 Poznan’s hosting of the European Rowing Championships will see Para-rowing competition will return after a six-month stoppage due to the coronavirus pandemic.

Four Paralympic events will feature at the European Championships.

The Ukrainian is expected to face competition from Russia’s Alexey Chuvashev, who finished second to Polianskyi at the World Championships.

The Dutch duo will hope to hold off competition from France’s Perle Bouge and Christophe Lavigne.

The focus will shift to World Championship bronze medallists Italy, who are likely to have to hold off the challenge of Russia.

The finals in all four Paralympic classes will take place on Sunday (October 11).

The Paralympic events are part of the wider European Championships, which began today in the Polish city.