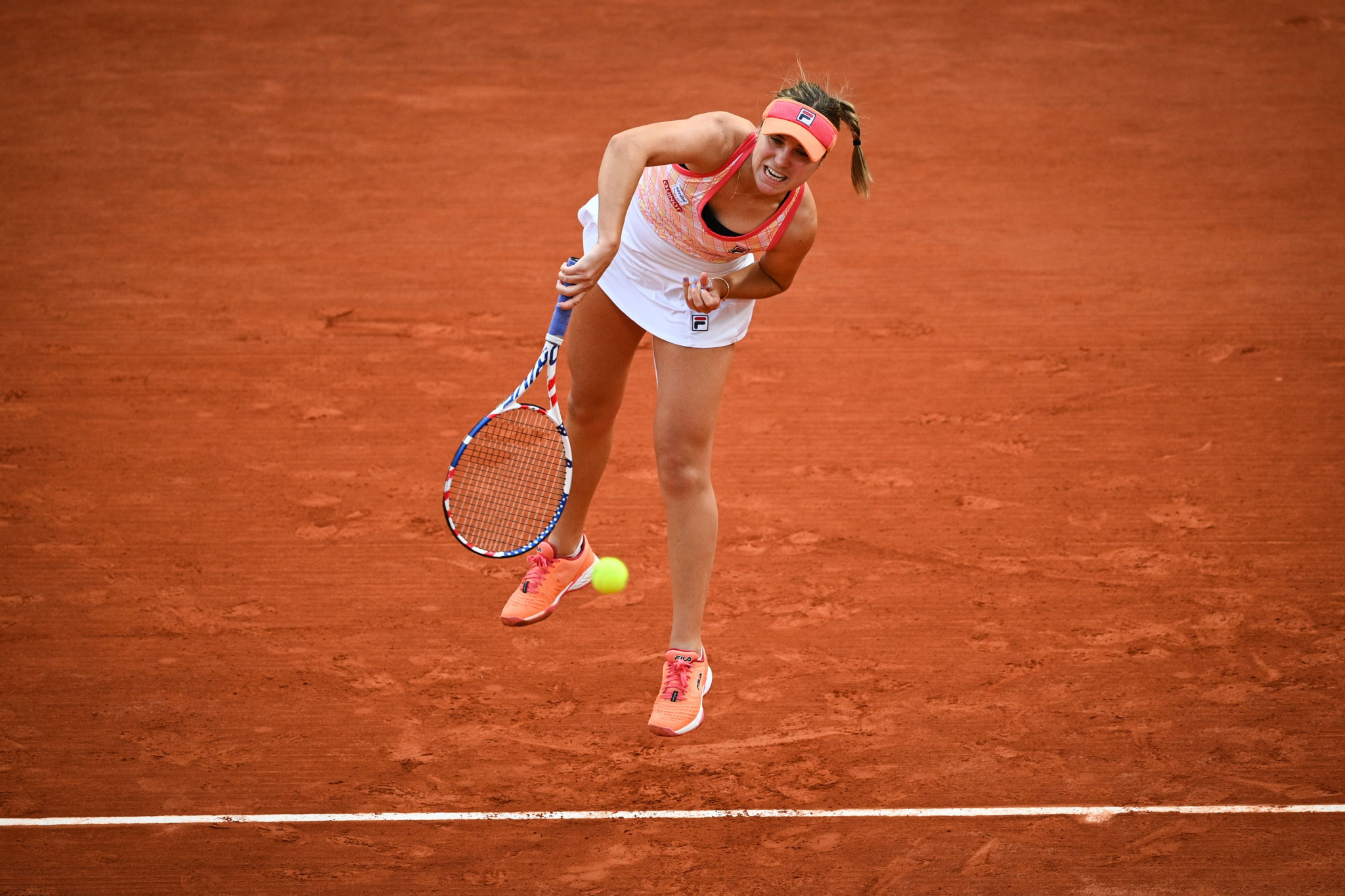 Iga Świątek and Sofia Kenin will meet in a youthful French Open final after recording straight-sets victories in the women's singles semi-finals at Roland Garros.

Poland's Świątek, who had before this fortnight not been beyond the fourth round of a Grand Slam, has still not dropped a set in Paris.

"It seems unreal," Świątek said after her victory.

"On one hand I know that I can play great tennis.

"On the other hand, it's kind of surprising for me.

"I never would have thought that I'm going to be in the final.

The first Polish player to reach a Grand Slam final since 2012, Świątek could become the first player born in 2001 to win a Grand Slam singles crown.

🤯There are no words so I'll just leave it here. FINAL!!!

Bianca Andreescu of Canada, last year's US Open champion, is the only player born in the 21st century to achieve the feat.

Świątek's opponent in the final will be American Kenin, who began the tournament as the fourth seed, whereas the Pole is unseeded.

Twenty-one-year-old Kenin won 75 total points compared to Kvitová's 71, but was more clinical when she had opportunities to break and that gave her a 6-4, 7-5 triumph.

Kenin converted four of five break points, whereas the Czech player converted only two of 12.

Świątek and Kenin have never met before on the senior circuit, but the Pole beat Kenin in the girls' event at the 2016 French Open.

The American is bidding to become the first women's player since 2016 to win two Grand Slams in a calendar year.

The final will be played on the showpiece Court Philippe Chatrier on Saturday (October 10).