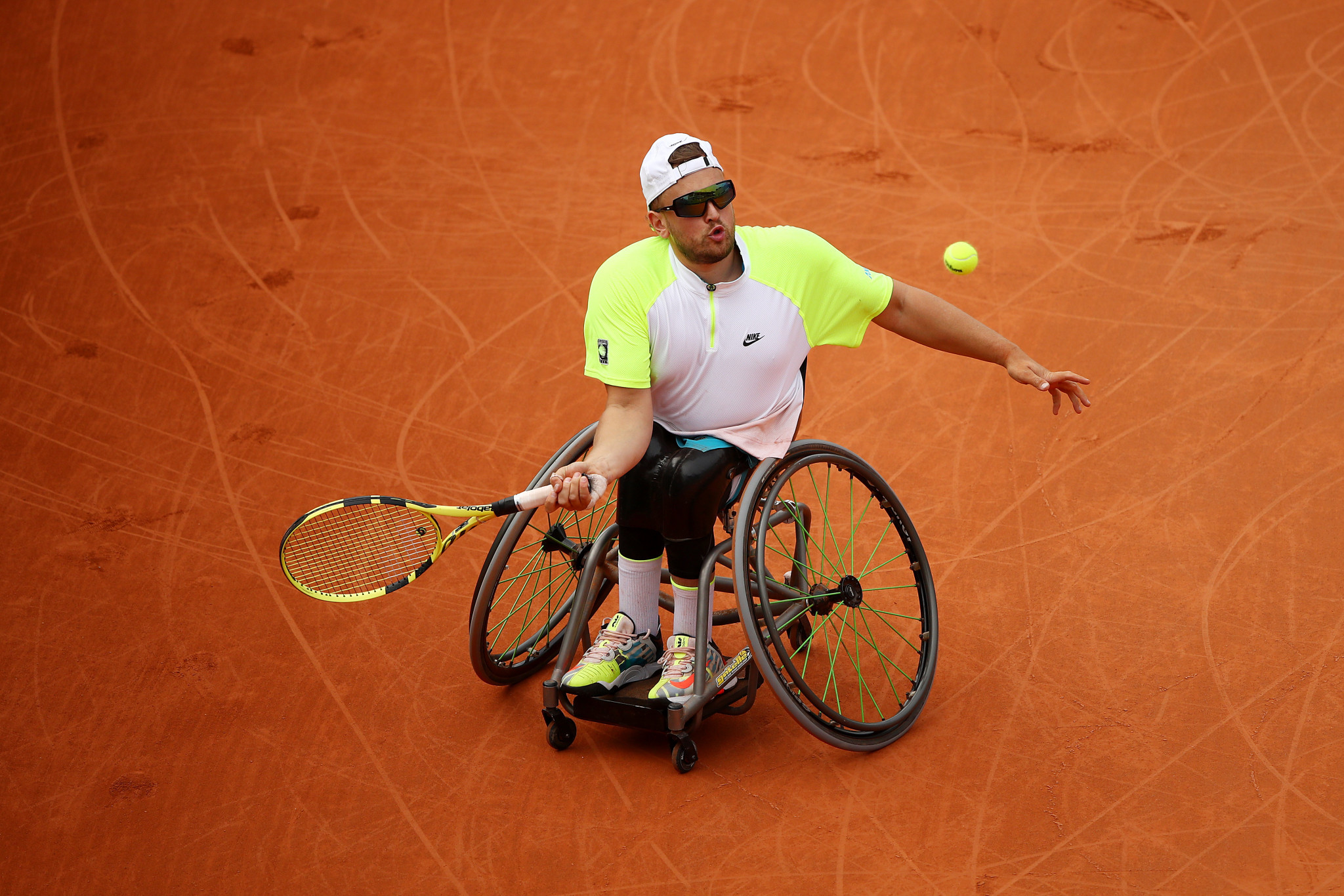 Defending champions Diede de Groot and Gustavo Fernández have been knocked out of the French Open women's and men's wheelchair singles competitions respectively at the semi-final stage.

Whereas De Groot was attempting to win a ninth Grand Slam singles title, 25-year-old Ohtani is now one victory away from her first.

She will face compatriot Yui Kamiji in the final, after Kamiji also beat a Dutch player in straight sets.

The women's singles final is scheduled to be played tomorrow.

Upset in the Wheelchair semi-final!@JoachimGerard defeats No.1 seed Shingo Kunieda 7-5 2-6 6-4 to reach the final. #RolandGarros pic.twitter.com/ahErlPKE8n

In another surprise, Belgian Joachim Gérard knocked out top seed Shingo Kunieda of Japan to set up a final against Hewett.

In the men's quad singles, by contrast, the two seeds won their semi-finals.